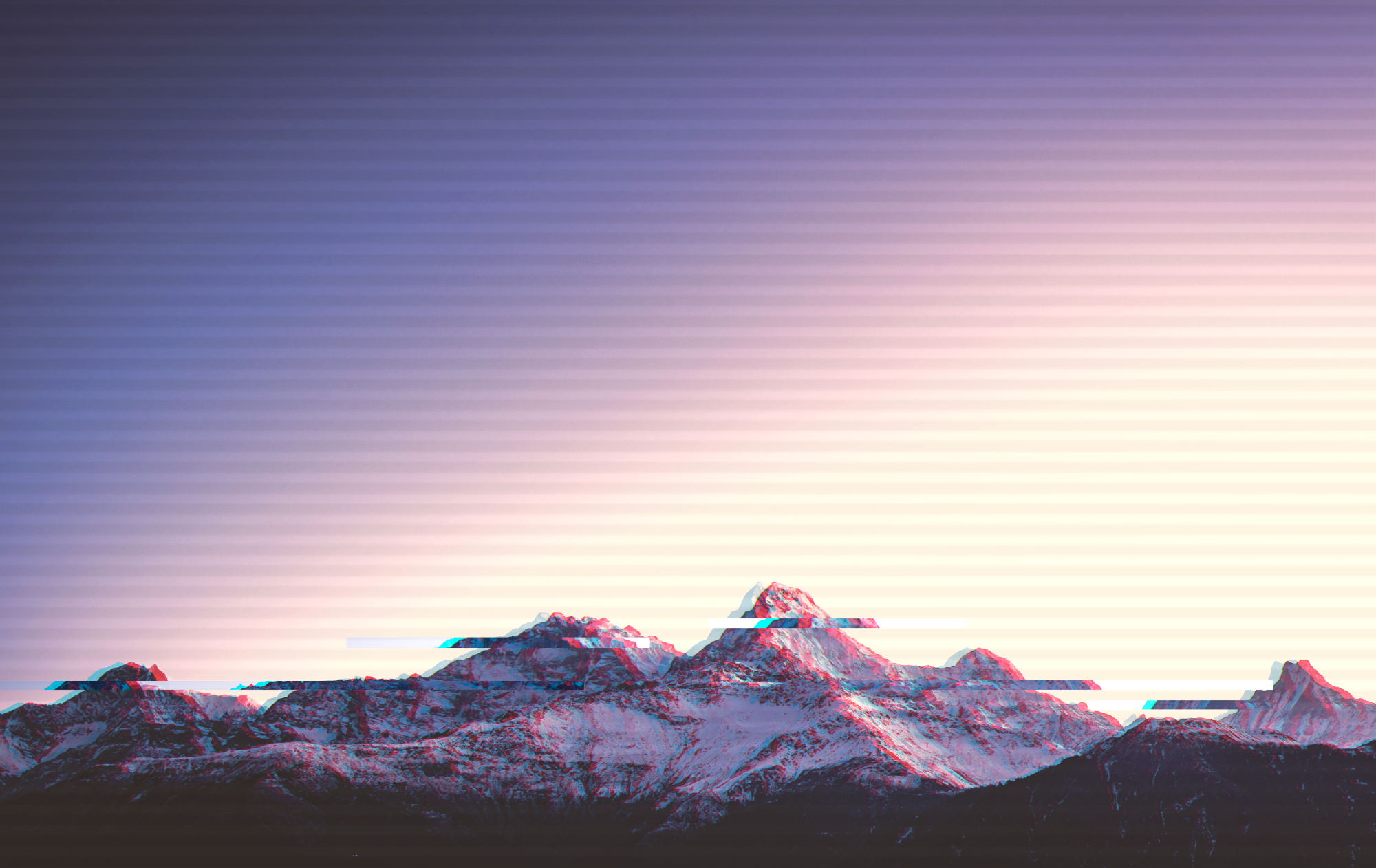 Bitcoin Could Drop as Low as $11,500 in Pullback, Analysis Shows

Bitcoin has held above $13,000 surprisingly well, especially in the face of those saying that this is just a fakeout to the upside. But analysts are not counting out the chance that the cryptocurrency undergoes a retracement after rallying 25% in two weeks.

One historically accurate crypto-asset analyst thinks Bitcoin could drop as low as $11,500 in a retracement. He noted that around that level lies a confluence of important technical levels, making it a likely level for Bitcoin to bounce if it reaches there.

The analyst listed the following levels in his analysis:

As aforementioned, this trader is one that has been historically accurate with his calls. At the end of August, he predicted that the leading cryptocurrency was likely to drop towards $9,750. He was proven almost entirely correct in the coming weeks as the coin plunged as low as $9,800.

The same trader also predicted some of Bitcoin’s recovery over the past few weeks. 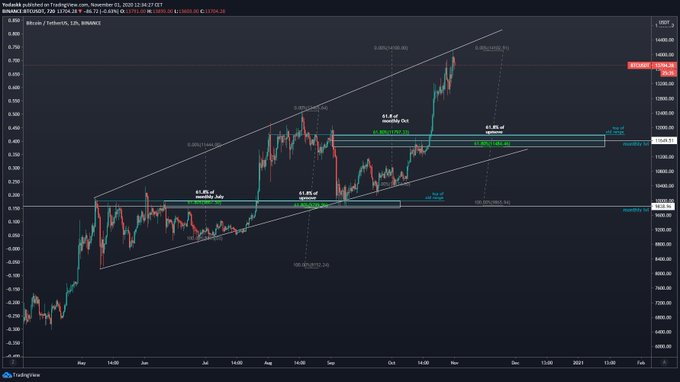 Odds of a Bearish Reversal Increase

Analysts think that the chance Bitcoin reverses from here is increasing. As reported by Bitcoinist previously, One crypto-asset trader recently said that he thinks Bitcoin’s recent move higher while the CME futures were closed indicates a reversal is possible:

Other traders have noted that with uncertainty about the election, Bitcoin could drift lower for the time being. This may have a detrimental effect on the altcoin market.