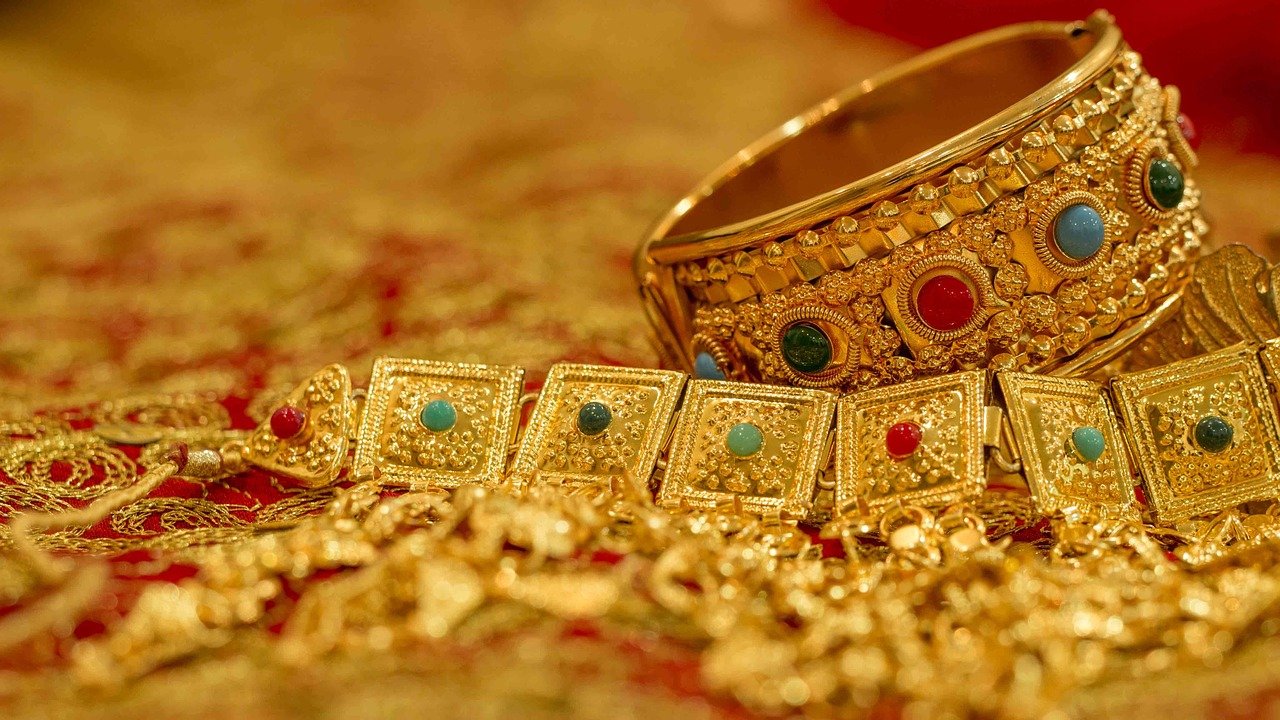 Why A Reversal In Gold Could Tarnish Recent Bitcoin Narrative

The last year in finance has been all about Bitcoin. The digital gold narrative arrived at the perfect time, amidst a perfect storm of stimulus money, irrational exuberance in the stock market, and more.

The forecast is starting to change for gold, however, just as the top cryptocurrency is struggling to maintain its market structure of higher highs and higher lows. Could a reversal in the two assets combined take the legs out of the running bull rally in crypto?

The Butterfly Effect is defined as “a small change in one state” that “can result in large differences in a later state.” There’s been no greater example of the Butterfly Effect than when billionaire hedge fund manager and philanthropist Paul Tudor Jones called Bitcoin the “fastest horse in the race against inflation.”

It was that quote that piqued the curiosity of others who began converting a portion of gold holdings into Bitcoin. Months later, gold outflows into the top brass of crypto began to hasten.

During the six-month or so phase when the crypto asset was at its hottest, it gained more than $1 trillion in market cap and a large portion of that came from precious metals. At the same time, gold’s bull run which resulted in a new record high, came to a halt.

During this phase, other commodities that tend to perform well during periods of peak inflation have been soaring, such as lumber and steel. Gold and silver, strangely haven’t moved.

The lag behind other assets could be a reaccumulation phase, before another massive move higher, as the examples above could portray. A breakout back beyond all-time highs could add another few grand to the cost per ounce of “physical Bitcoin.”

The gold versus the dollar chart isn’t the only sign that a possible reversal in precious metals is near, and it could hurt the ongoing crypto bull run.

The XAUBTC chart also depicts a clear breakout from a downtrend, just as two key indicators – the RSI and Stochastic – turn upward from record oversold levels on monthly timeframes. What this essentially shows, is that anyone who was going to cash out their metals for crypto, would have done so and contributed to the BTC rally.

Just as the obituaries for Bitcoin are uncalled for each time the top cryptocurrency takes another dive, the widespread proclamation that metals like gold and silver are “being demonetized” by crypto are without merit.

Gold will always have a place in finance as the historical “standard,” and with the world turning toward renewable energies the demand for silver bullion will increase and drive prices up.

Inflation has missed these assets somehow, and when their value catches up with the rest of commodities, gold could go on a Bitcoin-like run and take the legs out of the bull rally – but only for a short time.