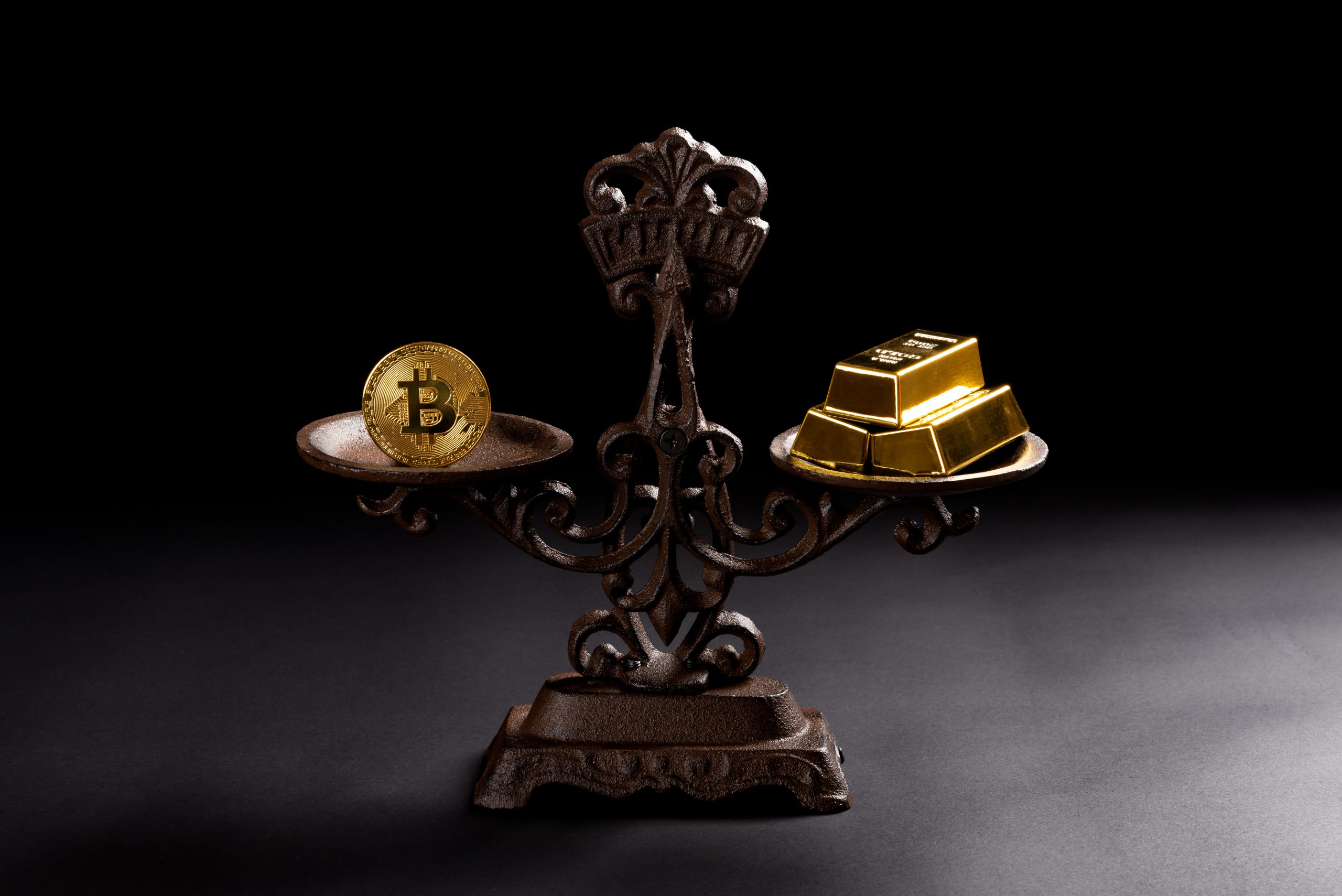 Gold Rebounds More Than 15% Against Bitcoin In Crypto “Hash Crash”

For nearly a year now, the digital gold narrative has been a smash hit. It has prompted a tidal wave of capital from the gold market to enter Bitcoin and other cryptocurrencies. But over the weekend, the crypto market “hash crash” caused the precious metal to rebound by 17% against Bitcoin.

In the past, reversals of such nature were sustainable. The crash might also have further implications, damaging the reputation of the digital gold narrative.

Bitcoin has been unstoppable. The ultra-hot cryptocurrency climbed from under $4,000 on Black Thursday last year to the recent Coinbase Global listing high around $60,000 more than that.

A perfect storm of sudden acceptance and adoption in the finance industry along with inflation fears and the digital gold marketing message, has proven to be pure magic.

The fact that coins can be moved across thin air at little cost, and are far more scarce than the precious metal ever could claim to be, made for an easy sell to investors seeking returns.

Outflows from gold markets right around August through late October were among the largest catalysts for the cryptocurrency’s rise against metals. The likes of Mark Cuban even recently claimed metals were being “demonetized” by Bitcoin and Ethereum. However that sentiment might have marked a turning point between the two assets.

In this weekend’s “hash crash” across crypto – causing billions in leveraged long liquidations – gold was able to rebound as much as 17% on the XAUBTC trading pair.

Zooming out, however, shows that a larger reversal could be brewing. Showing the sheer size of gold markets, even though Bitcoin nosedived and the pair reversed by almost 20%, gold itself barely climbed 3% during the same move.

A Precious Metals Versus Cryptocurrency Maelstrom Is Coming

Cryptocurrencies never sleep, and the four-year market cycles are not typical of most markets. Gold, for example, was in a slumber since the Great Recession ended, taking nearly a decade to build a base for a new bull market.

The asset’s bull market might not have actually ended, and instead entered a phase of reaccumulation. The theory suggests smart money has been buying the blood in gold, potentially with profits from Bitcoin and other cryptocurrencies.

Although Bitcoin has come along and challenges the throne for the hard money standard, gold still has a few things in its favor that have now come further into light during the recent “hash crash” in crypto.

Regional blackouts instituted in Northwest China are potentially to blame for a large decline in the hash power of the Bitcoin network. This could have become highly concerning to newcomers to the asset class and is a non-event for metals.

Related Reading | Bitcoin Is Replacing Gold At An “Accelerating Pace”

The realization of just how much impact China has on the network itself, or the first publicized interest of the potential fragility of the blockchain ecosystem, could have caused some to pull the plug on their risk capital.

Whatever the case may be, gold could be poised for a comeback against the top cryptocurrency. It remains to be seen if it is at the expense of Bitcoin ROI.