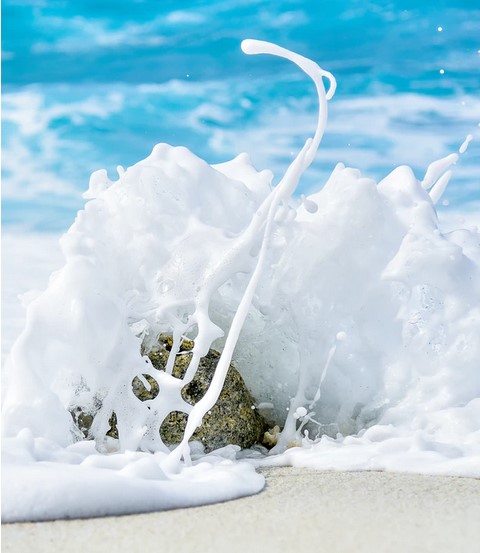 How Bitcoin “Black Thursday” Compares To This Weekend’s Flash Crash

Bitcoin is barely recovering from a bloody weekend. Trading at $56,767 with 2.8% profit in the daily chart and a 5.6% loss in the weekly chart, BTC’s price outlook might seem bearish.

However, investor Nik Yaremchuck shared a fractal comparing Bitcoin’s worse period in 2020 and the weekend’s flash crash. As can be seen below, the “liquidation machine” from the past days drew the same pattern as last year’s “Black Thursday”.

At that moment, Bitcoin’s price traded as low as $3,500 wreaking havoc across the crypto market. But the fractal tells a story of optimism. BTC was able to make a quick recovery post the crash and accumulated momentum during the future months to reach an unexplored territory. Therefore, Yaremchuk said: “so now we’re expecting a new Olympus ASAP”.

I love that this nuke compares to last year's COVID crash, the liquidation machine drew the same fractal, so now we're expecting a new Olympus ASAP.

On the other hand, trader “Dark Matter” said this weekend’s dip shows a “gloomy picture” for Bitcoin on higher timeframes. The trader believes the bearish could extend and, at least in the short term, the local top “could be in”.

Analyst xbt3d on Material Indicators said current price action is outlining a “gold pocket retrace”. The analyst believes the trend could be reverted with a Bitcoin purchase announcement from a corporation. Otherwise, BTC’s price could go as down as $43,000 to $47,000.

A postmortem report from analyst Willy Woo concluded that various factors converged to Bitcoin’s price flash crash. First, the sell-off of quarterly futures in institutional platforms compounded with the expectations of miners going offline in China due to power blackouts. Woo said:

The two combined sell pressures was sufficient to tip the price below liquidation levels ($59k). This triggered a cascade of automatic sell-offs in a chain reaction. $4.9b contracts were liquidated, $9.3b including alt-coin markets. 1m trader accounts liquidated in total.

However, Woo also registered an “unprecedented” amount of new Bitcoin users. Data from Glassnode shows Bitcoin’s network growth is about 45,000 users per day. Thus, it is one of the fastest-growing networks in the past ten years.

In Bitcoin's short existence, the network has gone from less than 10 new entities (users) a day, to over 45,000 new entities a day. pic.twitter.com/Y2zQNuDVI4

Since the beginning of April, Bitcoin has seen an important increase in new users going from about 30,000 to the 45,000 mentioned. As reported by Dan Morehead, Bitcoin’s network annual growth has been over 213% over the decade.

Bitcoin’s price increases by an estimated $200 for every million users, said Morehead. Therefore, he predicts BTC price’s to hit $200,000 in 2022. This would be Bitcoin’s network “normal trend growth”.