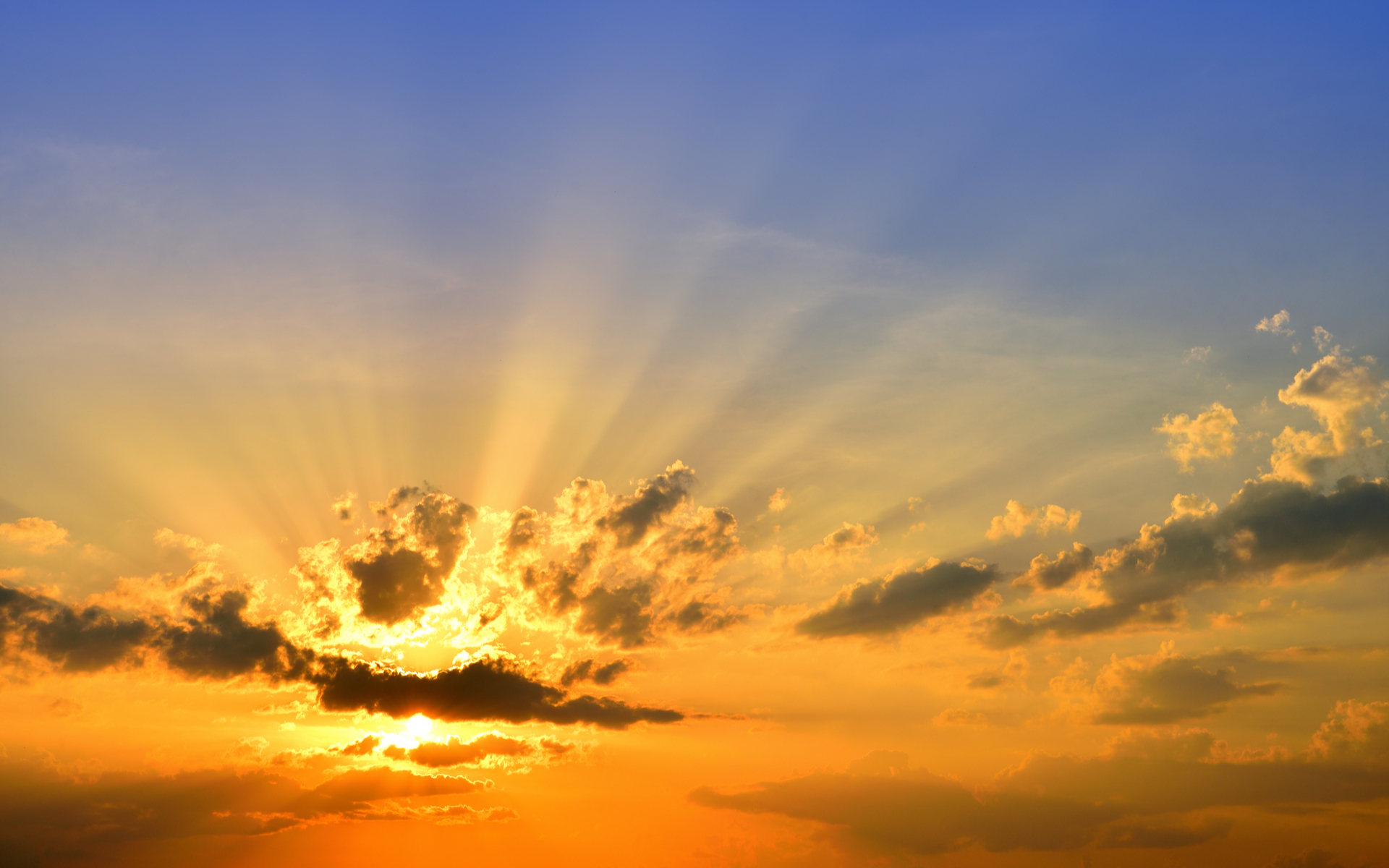 Bitcoin (BTC) has been rising relentlessly in the first decade since its Genesis block. But now, the price may be entering a stage where new price moves are uncertain.

Looking at average prices paints a bullish picture over the years-long frame. Bitcoin prices have moved through several waves, or “eras”, each with a vastly different mechanism of price discovery.

But the overall direction remains upward, when the average is taken into account. Bitcoin prices show a capability of making new highs over the years, boosted by various tiers of adoption and trading. The Twitter personality Digitalik.net has explained his analysis based on reward eras.

A reward era has been counted as the period where the block reward is set at a certain level, for a duration of roughly four years based on relative block time. The current era, with a block reward of 12.5 BTC, saw also the highest average price, as it contained both high baseline prices, and the absolute peak for Bitcoin prices above $19,600 and as high as $20,000 on some markets.

This era has not ended yet, and the price average is not settled, but overall, the trend shows a long-term bullish potential. The next halving will bring a new recalculation, starting with a new dataset of prices.

Looking at the four-year reward eras also looks bullish as it may omit the short-term fluctuations and anomalies. Smoothing out some of the more dramatic moves can show BTC in development over the years. The next Bitcoin era also arrives with new price discovery mechanisms, the futures and options markets.

Bitcoin halvings are also traditionally followed by a bull run, as it is easily seen in hindsight.

A look at Bitcoin’s chart shows that both halvings have been followed by significant bull runs.$btc #btc

Hence, the new era may add to the Bitcoin average price by moving up from the currently relatively high baseline above $7,000, and to a temporary peak. There is no certainty when the rally would happen, but the reward era is four years long, and can allow for a relatively long time of renewed price discovery.

Previous halvings show that the average price is reached only after significant fluctuations, including deep price dives:

🔥Are you ready for #Bitcoin Journey?🔥

The #BTC halving is getting closer! We are only 207 days away from the next $BTC halving

Fasten Your Seatbelt- 2020 & 2021 will be glorious years for #crypto community! pic.twitter.com/LpbnN8Qj4r

However, the overall direction remains bullish, and BTC remains within channels charted for potential gains to higher ranges.

What do you think about the BTC potential for this and the next reward era? Share your thoughts in the comments section below!