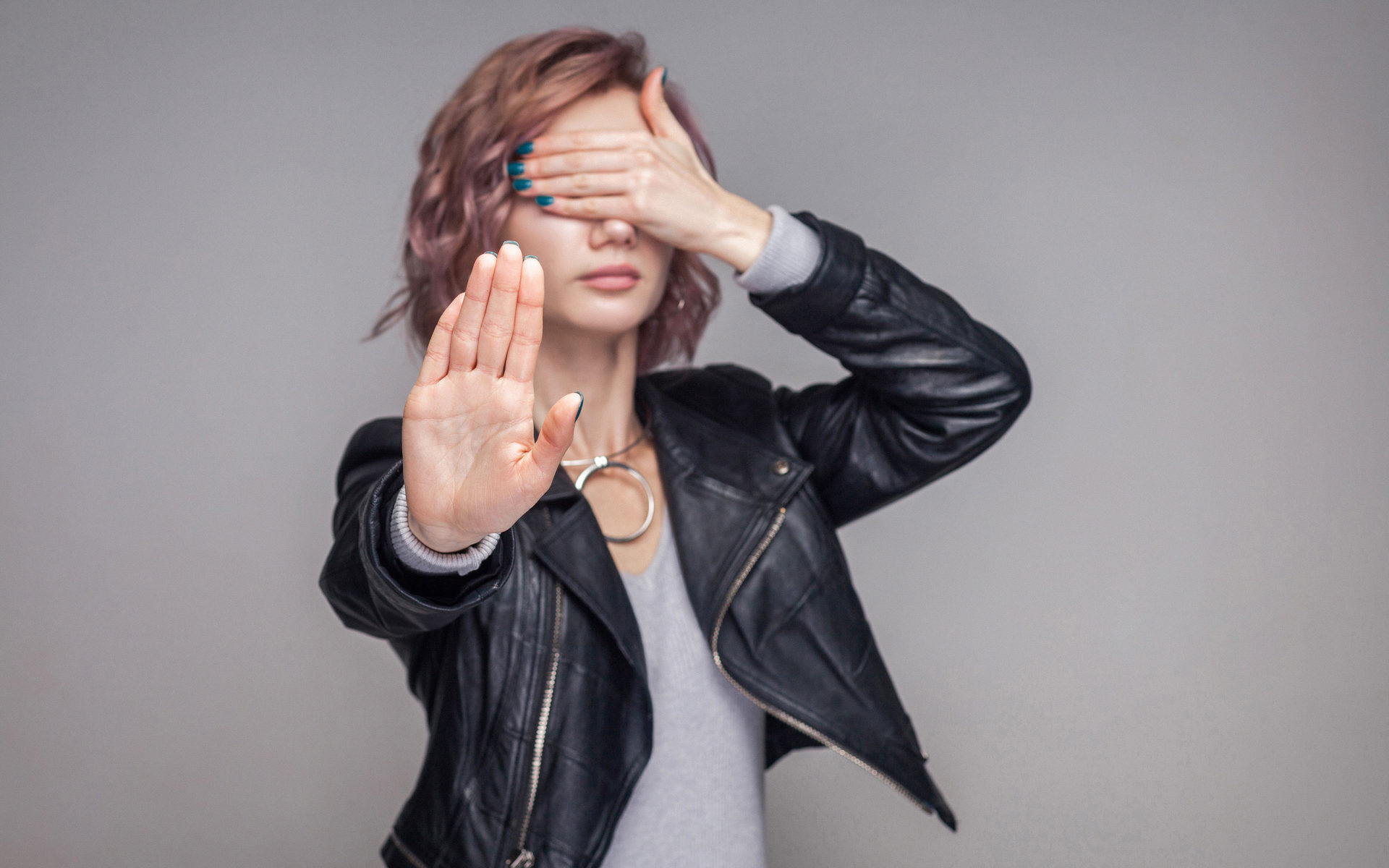 Ethereum (ETH) is on a rising spree in 2020 w.r.t price. But its network is also established and increasingly proving quite significant.

Bitcoin Supporters Should Own Some ETH for Upside Potential

BTC blogger, Sylvain Saurel, looked at the reasons Ethereum is here to stay, and why Bitcoiners should not diss the project outright. Saurel believes Bitcoin (BTC) remains unique, but there are also good reasons to start owning at least some ETH tokens.

5 Reasons Why You Should Consider Ethereum Even if You Are a Bitcoiner #Ethereum #Bitcoin #Crypto #Cryptocurrencies #Cryptocurrency #Investinghttps://t.co/ACdAkDSs7R cc @crypt0snews @GoCryptoCrunch @sebbourguignon

In 2020, Ethereum already has a large and well-established ecosystem, with Maker (MKR) alone showing the potential for decentralized finance. This gives a boost to ETH, as the combined market capitalization of all projects is even more significant, and competes with the market cap of BTC.

Saurel also believes ETH prices reflect the overall sentiment of the entire altcoin market and serve as a proxy for overall altcoin investment.

“By buying and then hodling ETH from Ethereum, you ensure that you benefit from the significant potential success of many Altcoins based on Ethereum,” he explained.

Instead of being spread to many illiquid altcoins, owning ETH may be a way to get exposed to any unpredictable altcoin season gains.

ETH is also a leader in the distributed app space, and thus, owning the token gives exposure to the growth in that sector. Granted, growth has been relatively slow, and there is yet to be a “killer app” to compete in the mainstream space. But owning ETH is a tool to potentially benefit from the growth of unexpected winners in the dApp space.

“The dApps market is expected to grow in the future. The fact that Ethereum is a hegemonic leader in this field is another reason why you should seriously consider Ethereum for the future,” wrote Saurel.

A special class of distributed apps, the Defi space, is also highly promising. The space depends entirely on the Ethereum blockchain for its tokens and smart contracts. ETH as an asset is also highly important, as collateral and in pairings within decentralized exchanges. Growing activity in that space may regenerate demand for ETH, which fell after the ICO craze washed away.

Defi is still a young and risky sector, as seen by the latest exploits in smart contract logic, which led to fast gains for the attacker. But Saurel believes the centrality of ETH is a good reason to add the asset to one’s portfolio.

The upcoming ETH 2.0 ecosystem, which will allow the staking of coins, becomes the last reason to avoid ETH just for the sake of being a Bitcoin maximalist. Since its ICO and the initial stages of trading, ETH has established itself as one of the most powerful and long-running projects in the crypto space and has overcome multiple setbacks. Now standing at $260.63, ETH is also reigniting interest as once again entering a growth stage.

What do you think of the potential of ETH to fulfill uses beyond Bitcoin? Share your thoughts in the comments section below!