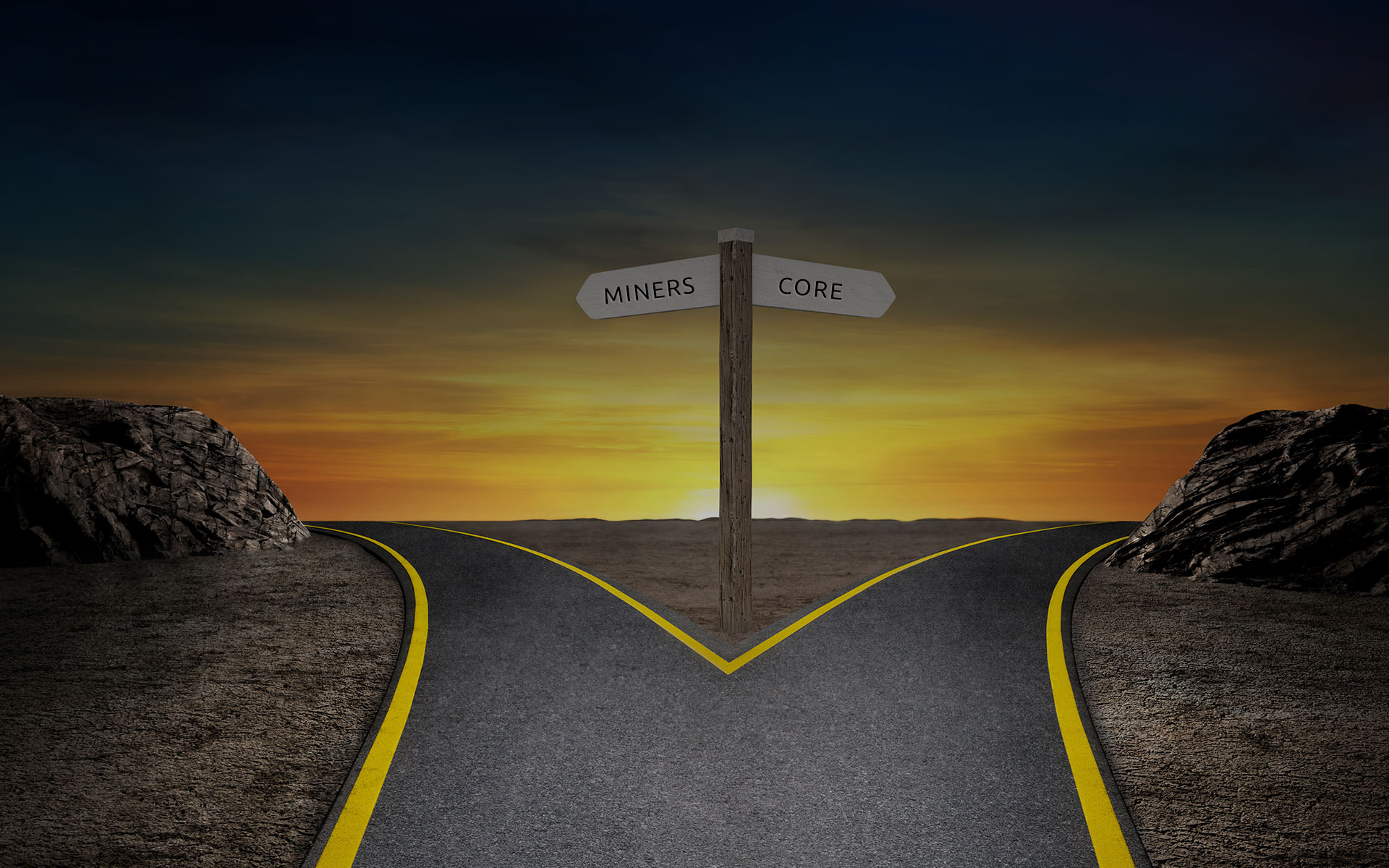 Why The Bitcoin Miners Are Destined To Lose The Forking Wars

Excuse me for indulging myself, but there are many points of view towards what may be an impending hard fork for Bitcoin. This may come across as a loosely coherent ramble, but at least it is short and sweet. There is enough here to put it on wax, so here’s what I see, in the big picture.

This is in response to the Medium post created by Peter Rizun yesterday, outlining how this hard fork may play out, and essentially showing a way BTU wins, in the long run. (Roger Ver tweeted his support for this post, so I read it and posted most of these thoughts in the comments section, and here we are.)

“Today approximately 40% of the network hash power is signaling that they wish to begin producing larger blocks.” https://t.co/sNuxOWP5wL

In my humble opinion, the problem I see coming is if BCU breaks off, it will become an altcoin, as has been established by the Bitcoin exchange establishment. These miners can mine all the blocks they want, if the greater community doesn’t trust their developers, doesn’t want an altcoin, and isn’t buying BCU, it is irrelevant by design.

The market will decide who wins, and anybody who is not a miner wants to stick with Core and their chain. The miners are one thing, the market is something else. The miners might win a battle, but they would lose that war. They should keep that in mind.

Without those miners, BTC would definitely take a hit, but the Core developers could then quickly move to a 2MB upgrade and get SegWit and The Lightning Network approved, creating greater Bitcoin functionality, from a trusted group of developers, and an incredible upside in off-chain scalability that an on-chain approach would be hard pressed to match. All without the centralization and control of the miners.

Users will follow anyone who is going to implement SegWit. The market is sold on this concept as a boon to Bitcoin functionality. BTU has not done a very good sales job at all regarding their position. Scaling away from miners will hurt mining, but it will let Bitcoin reach its full potential.

BTU needs to sell their mined Bitcoins to a market. I’m not seeing much of a market for BTU, outside of the miners and BTU investors, themselves. The miners do not control Bitcoin, and even Core does not control Bitcoin. Maybe, just maybe, The People control Bitcoin’s future growth? Anyone who thinks the market doesn’t have a handle on who each side is looking out for here is fooling themselves.

Just seeing how the community is responding, keeping my ear to the ground, the greater community will not follow the miners, who are primarily looking to turn a digital buck in Bitcoin. They will follow Core, who is looking after the greater good. Miners will lose that tug of war. 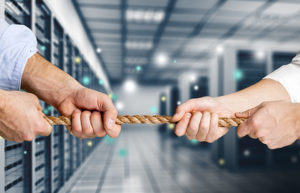 It has become clear that BTU developers cannot replace BTC developers, as the recent bugs have shown the world, but BTC miners can be replaced. There are plenty of people around the world who want that job and can do it just as well.

This power struggle is really temporary in nature. People will not follow miners looking for profit first, and who want to hijack the entire system, from now on, in order to get it. That is not leadership.

At the end of the day, The People will decide to back Core. The only question is when will the dissenting miners, clouded by visions of endless Bitcoin profiteering, figure this fact out?

If the miners didn’t get the memo, that the vast majority of the market will stick with Core and not dump BTC for any BTU altcoin, use this. Like Bitcoin itself, it’s far from perfect, but it’ll do just fine.

How do you think a hard fork would play out? Should there be an increase in block size? Let us know what you think below!