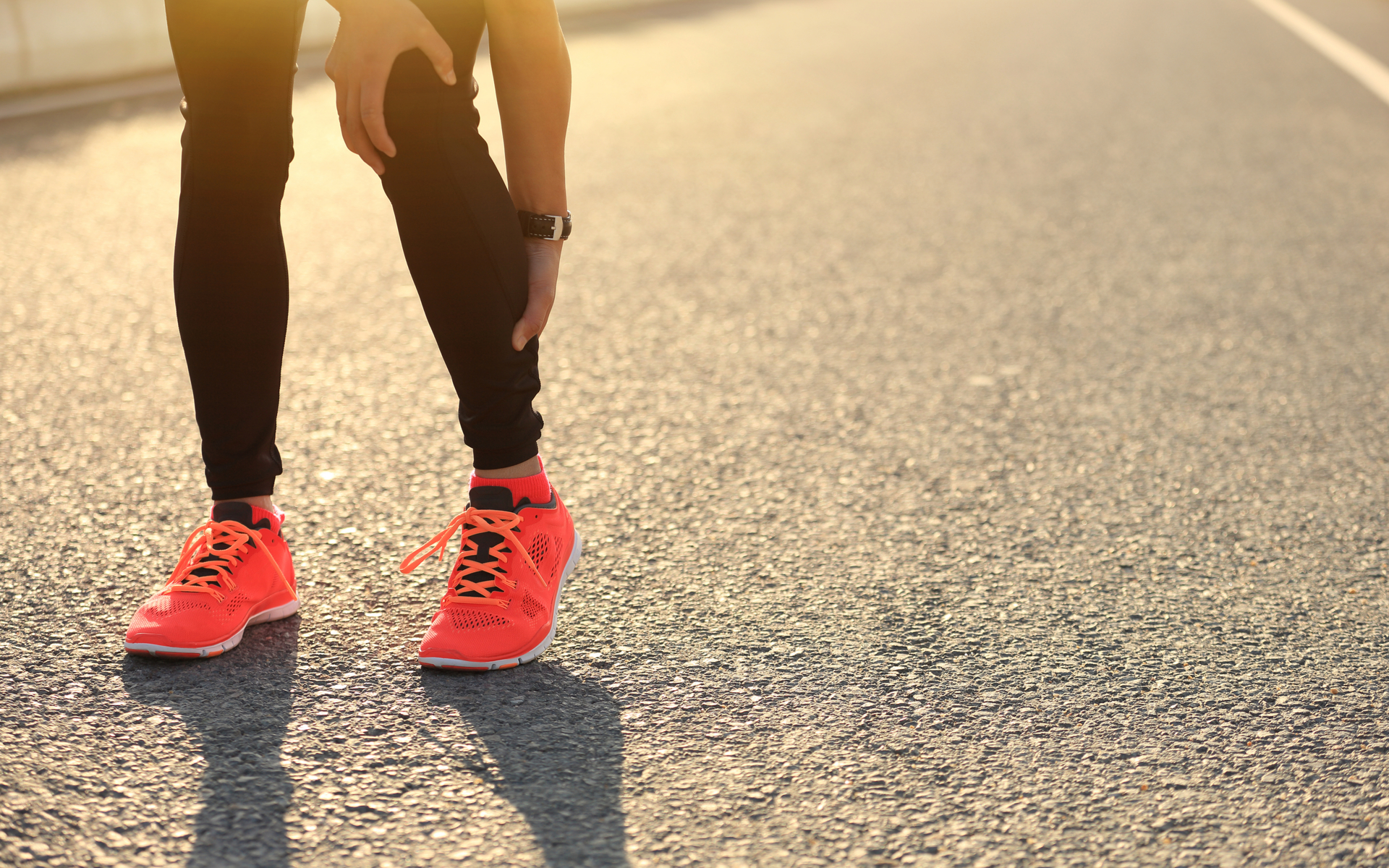 Why Can’t Ripple Keep Up With Crypto Rally?

by Anatol Antonovici
in Ripple, News
0

Bitcoin, along with many other cryptocurrencies, especially Chinese ones, has exploded over the weekend on China’s intention to explore the potential of blockchain. However, Ripple’s XRP is trading relatively at the same level as last Monday.

Why is XRP So Slow?

While Bitcoin saw one of the biggest daily gains in its history, XRP acts as if nothing happened. It’s true that the XRP/USD pair has imitated the rally of the crypto market, but it has done it at a microscopic scale. Ripple has lost over 17% against Bitcoin since last Friday.

Bitcoin has benefited from this optimism but so did the altcoins. In fact, many crypto watchers see an altseason just around the corner. But is XRP in the game?

It seems that the altcoin season is carrying on without Ripple and there are several reasons for that:

Is Ripple Betting on Functionality Now?

Bitcoin fans have traditionally referred to Ripple with some skepticism, especially because the network is run by a single company. However, XRP’s stagnation might be caused by Ripple’s intention to become more functional instead of acting like a store of value.

XRP has been used for the cross-border payment system, xRapid, since last year, and its primary purpose now is to ensure liquidity in the system.

Interestingly, 100,000,000 XRP worth over $27 million were transferred between two unknown wallets, according to Twitter user Whale Alert, though we don’t know the purpose of the transaction.

What do you think of the mood around Ripple? Share your thoughts in the comments section!