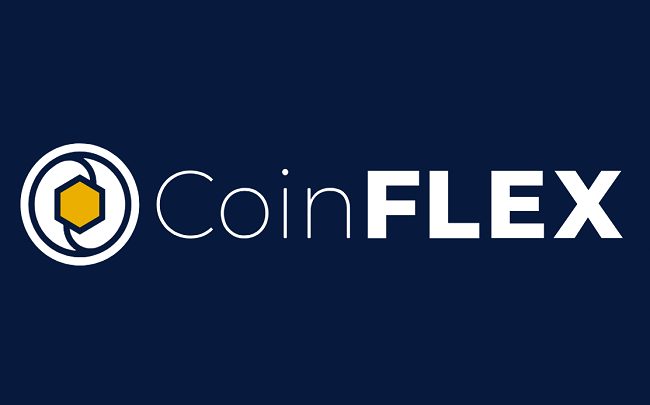 Crypto exchange, CoinFLEX might not lift the ban on user withdrawals just yet. The exchange had put a halt to crypto withdrawals last month and was supposedly ready to resume the withdrawals this week, Thursday.

CEO Mark Lamb clarified that it is now supposed to be pushed for a later date. CoinFLEX is currently wobbling under a $47 million debt and is in continuous search for more buyers.

We will need more time. And it’s unlikely that withdrawals will be re-enabled tomorrow.

CoinFLEX  had been dependent on a $47 million token offering which is referred to as the Recovery Value USD (rvUSD).

This token offering would have been used to sell off the debt after one of CoinFLEX’s account slipped into negative equity. The exchange mentioned that the token’s fundraising program is expected to operate this week, ending this Friday according to the rvUSD white paper.

CoinFLEX had revealed that the account which defaulted on their debt was Bitcoin proponent Roger Ver, according to a Twitter post. This stirred a controversy, as shortly after the Tweet, Roger Ver denied that the company did not default on the debt and instead CoinFLEX owed Roger money.

CoinFLEX has also not provided enough clarity on updates regarding the number of tokens which have been subscribed to till date. Reportedly, however, CoinFLEX continues to remain in talks with other large funds who would buy the $47 million debt.

In an interview, CEO of CoinFLEX  mentioned about the progress it has been making on its token sale among debt funds, the present investors and customers which has added on to “soft commitments” made by the exchange.

Mark Lamb also mentioned to CNBC that some of the inquiries to buy Ver’s debt had been received by traditional funds and not cryptocurrency companies.

What’s Next For The Crypto Exchange?

CoinFLEX froze the withdrawals as debt woes continues to grow for the crypto exchange. This move came after other lenders like Celsius and Babel Finance also opted for the same decision, this decision has been tied to the major crash witnessed by both Bitcoin and Ethereum.

CoinFLEX is just among other exchanges that has faced liquidity issues due to the crypto bloodbath. The crypto exchange has revealed that it could auto-liquidate positions which were low on equity. Reportedly, the account of Ver had a non-liquidation recourse, this meant that CoinFLEX shall not be able to liquidate the account.

This non-liquidation recourse had attracted criticism from the public. The tokenisation solution of rvUSD has apparently been labelled as a scam by the crypto community. It is still uncertain how CoinFLEX plans to navigate through the crisis and only with time can that be ascertained.