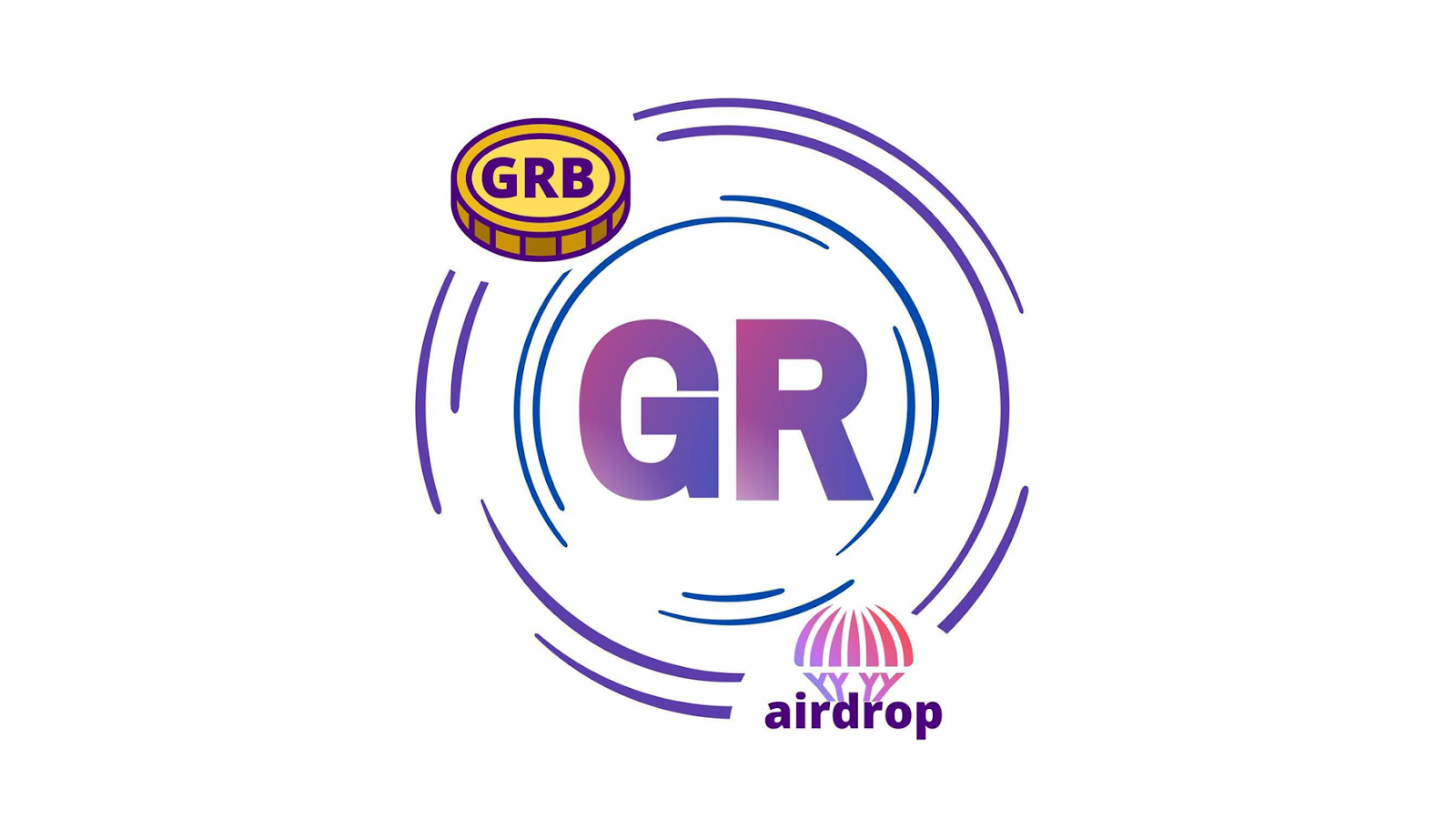 The beginning of 2021 was very successful for the cryptocurrency industry, with thousands of coins growing by hundreds of percent. The altcoin season helped to grow even those coins that were nothing at all. However, among this abundance, there is a coin that began to grow much earlier, the fall of last year. Its growth occurred not because the entire market was growing, but because there was an increased demand for it. This is a GR coin.

GR (GROM) is a native token of the Profit Chief analytical service, founded by Pavel Gromov, a well-known trader in the Russian crypto community. The token was released in October 2020. During this time, it managed to grow in price 250 times. The GR token is used to pay for the services on the Profit Chief platform:

The question remains unsolved: where did such a dizzying growth come from? The following factors contributed to the GR price spike:

The GR coin token, for less than six months of its existence, was included in the list of cryptocurrencies on the CoinMarketCap and CoinGecko services, as well as added to the Trezor hardware wallet and the desktop version of MyEtherWallet.

And finally, the most important thing — after the 250 times growth, no one leaks the GR token. The volatility of the token corresponds to the general market dynamics, which indicates its sustainability and resilience.

Currently, the GR coin token can only be purchased on the Uniswap decentralized exchange. However, very soon it will be listed on the crypto exchange Bitcoin.com. In addition, the Profit Chief service is being prepared for the GRB stablecoin release, which will be used in the new “Private Exchange” service to support the “crypto-fiat” gateway.

On March 10-11th, 2021, the AirDrop of the GRB stablecoin will take place on the Bitcoin.com exchange. To participate in AirDrop, you need to have an account on the Bitcoin.com exchange, where the GRB stablecoins will be credited, and to be a GR token holder. The more GR tokens on your balance, the more GRB will be credited. In the near future, both tokens will be listed on exchange services and other markets.