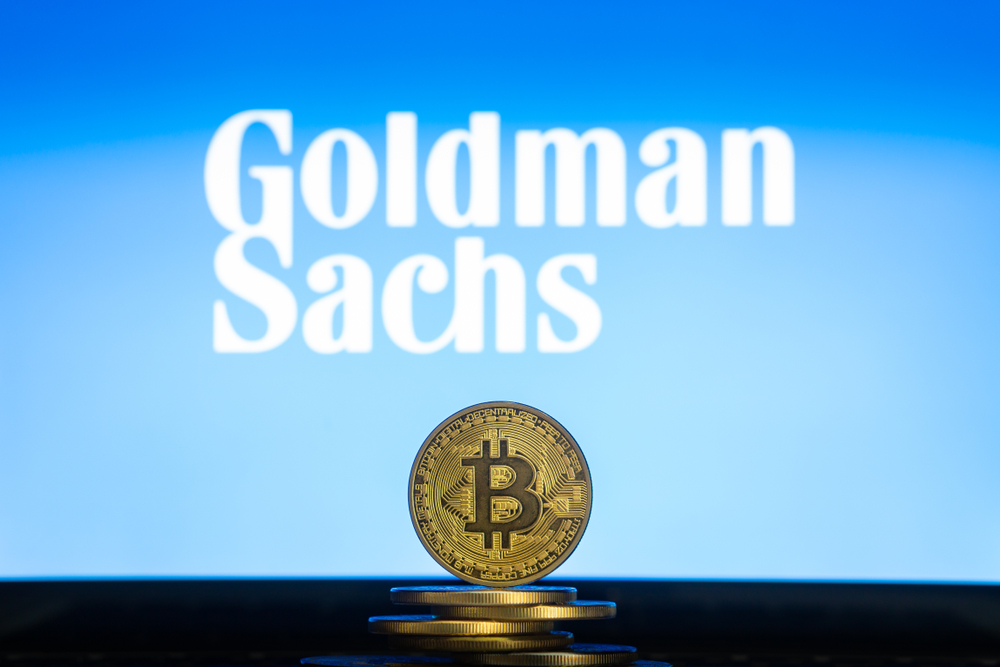 Although the firm trashed cryptocurrencies, there are a number of positives that come out of the situation.

Over the weekend, news broke that Boston-based Goldman Sachs was planning to hold a call with its Chief Investment Officer on the US economic outlook.

Topics discussed in the call included the US dollar as it faces the worst inflation yet, and how potential hedges such as gold and Bitcoin would come into play.

But on the morning of the call, slides leaked on Twitter revealing what Goldman Sachs really thought about the asset. In fact, they don’t think cryptocurrencies like Bitcoin are an asset class at all.

The firm further points out that Bitcoin doesn’t generate cash flow like bonds or through earnings on economic growth. They say there are not even diversification benefits due to unusual and unstable correlations.

Strangest of all, they claim the digitally scarce asset in which only 21 million will ever exist, shows no evidence of being a hedge against inflation. Yet the company believes that gold does serve this function.

No Such Thing As Bad PR: Bitcoin To Benefit From Firm’s Attack on Asset Class

Goldman Sachs may have slammed Bitcoin and crypto, but other institutional mainstays beg to differ. Recent deals between previous BTC-pundit JP Morgan with Coinbase and Gemini show institutions are softening toward the asset class, that’s “not an asset class.”

The attack on crypto also is positive for Bitcoin in other ways.

The first-ever cryptocurrency just received exposure to some of the wealthiest individuals in the world. These high-class investors rely on insight from the likes of Goldman Sachs. But ultimately, they make their own decisions on where to put their money.

Many of these high-wealth individuals may not have considered Bitcoin as a monetary hedge until the call. Upon doing their own research, it could lead to a better understanding of cryptocurrencies.

They may learn of the hard-capped BTC supply that was recently reduced further with the halving this month.

There’s a popular phrase that there’s no such thing as bad publicity. This statement is also true for Bitcoin.

The cryptocurrency’s initial use case was buying drugs on the dark web. But because the technology held such promise it has over the years become a respected financial asset.

Where it also today, is the focal point of a Goldman Sachs call to some of the world’s most important investors. Ten years ago, the world didn’t even know what it was.

So while Goldman Sachs sought to discourage investors from buying into Bitcoin with all the recent hedge against inflation talk, in the end, they’ve only further cemented the asset class as something to pay close attention to.