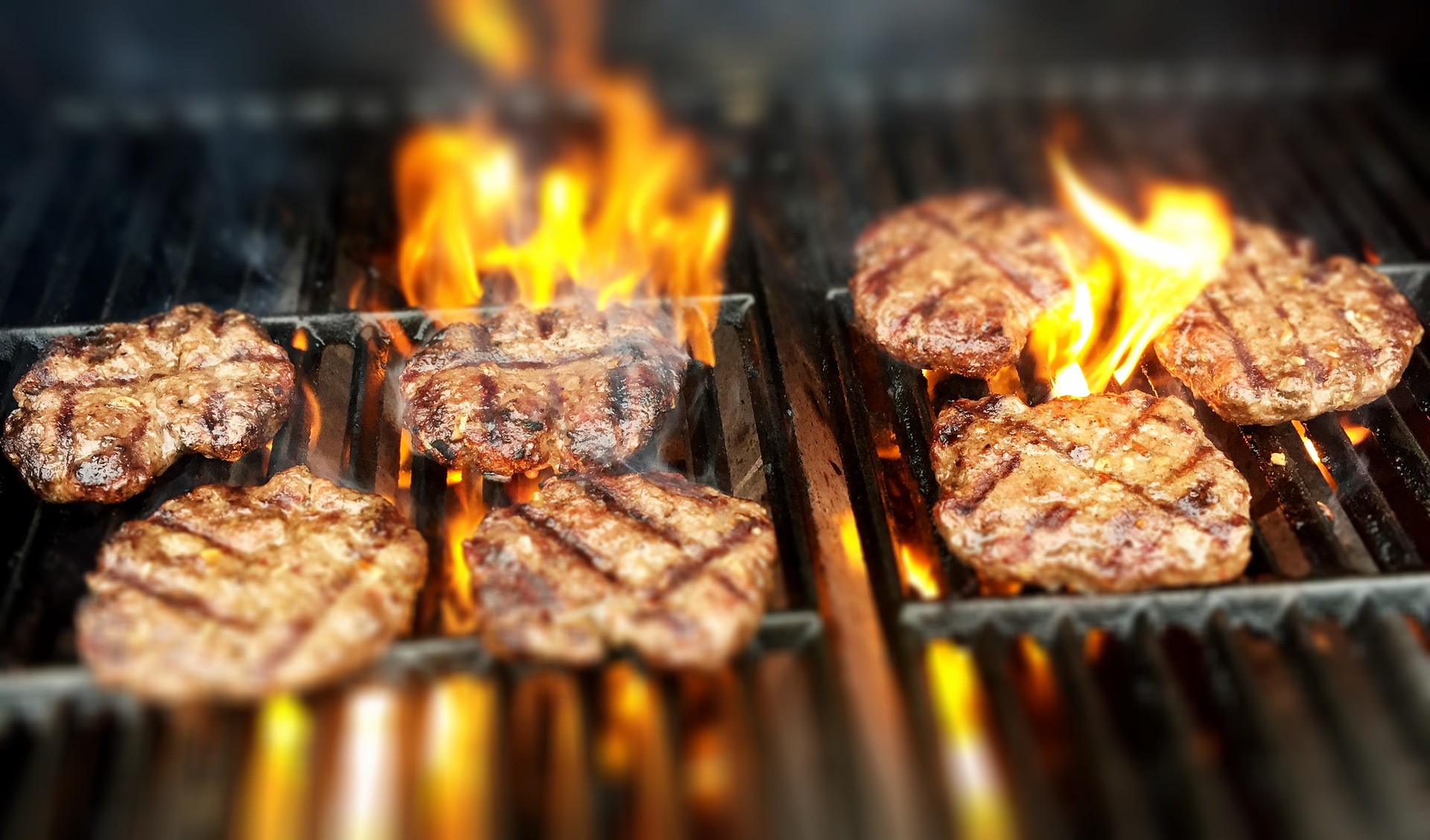 Move Over Stock Market: Breaking Down Bitcoin’s Unusual Correlation with Beyond Meat

With Bitcoin’s halving just one single day away, speculation points to a new bull market just ahead. However, in a bizarre correlation, BTCUSD has been tracking lock and step with the ebbs and flows of the per-share price of Beyond Meat, Inc.

Could the recent correlation be just a coincidence, or could it be a result of Millennial spending habits? Or could there be something deeper, related to scarcity and the upcoming meat shortage that is widely anticipated?

The Many Bizarre Bitcoin Price Correlations Over the Years

Over the years, Bitcoin price has had some unusual correlations. Recently, it was the S&P 500. Months ago, it was avocados. Sometimes, altcoins move in correlation while other times, they do not.

There appears to be more rhyme than reason when it comes to Bitcoin price and the other assets it shows a correlation with. However, this latest correlation may be the most unusual yet.

Over the course of the last year, a plant-based meat substitute brand called Beyond Meat, Inc. has risen to stardom.

As more and more millennials consider the conditions farm animals used for livestock live in, there’s been a booming trend in plant-based meat substitutes and products.

The stock price’s surge over the last year has been often compared to Bitcoin. But upon closer inspection, the price action is eerily similar. Almost, too similar to make sense.

Is this bizarre correlation just a strange coincidence, or is there something more at play?

Why is BTCUSD Tracking Alongside Beyond Meat, Inc.?

As the bed Baby Boomers made now has to be laid in, Millennials are left to pick up the pieces and clean up the mess. Boomer-era practices led to skyrocketing debt – both government and consumer – and put the economy on thin ice.

As Millennials look to reshape the world, they are more mindful of what products they put into their bodies.

But Millennials also have learned to distrust banks, the stock market, and the government. Those that grew up in the 90s that are now running the show today, seek alternatives to whatever the current establishment is.

These Millennials who are dominating consumer spending, are putting their money where their mouth is and buying Bitcoin, Beyond Meat burgers, and yes, even avocados.

The trend toward finding new solutions to systems that have long been broken will only continue. And with a massive meat shortage and an environment geared toward inflation of the dollar on the horizon, the correlation may continue for the foreseeable future.