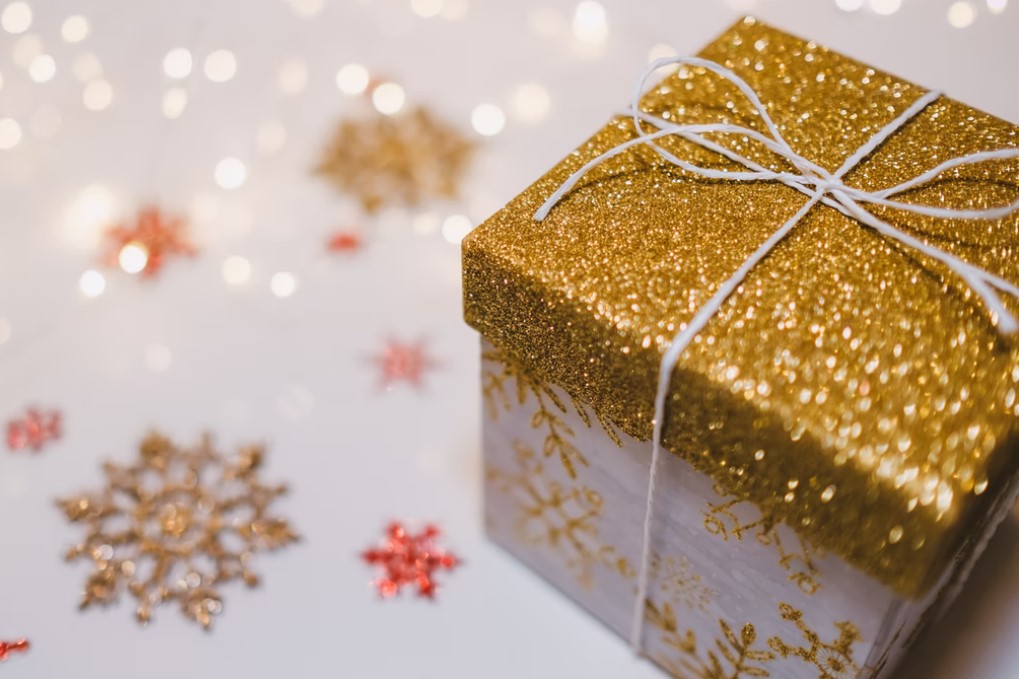 Academy Award-winning actress Gwyneth Paltrow will embrace the holidays with Bitcoin. Via her official Twitter account, Paltrow announced a partnership with Cash App, the platform owned by formerly known company Square renamed Block enables U.S. users to purchase BTC and it to friends and family.

Paltrow claims she wants to contribute with Bitcoin becoming easier to acquire for people. Therefore, her partnership with Cash App will be aimed at “democratizing” people’s participation in the Bitcoin market.

The actress known for her role in Iron Man and other installments of the MCU Universe will gift $500,000 worth of Bitcoin or around 10 BTC for the holidays season. In order to participate, users only need to follow Cash App’s Twitter handle and post their cashtag with a comment to win the reward.

People can also enter the contest by posting their cashtag on Instagram. The reward will be split into several winners and sent via the App. The giveaway will end on January the 14th, according to the announcement made by Paltrow.

Cash App recently rolled out a gift feature that enables users to send Bitcoin and equity to anyone they know. To receive the gift, the sender doesn’t need to hold funds in BTC or stocks and is “as easy as sending cash”.

Looking for that last minute gift? We got you. With Cash App, you can now send as little as $1 in stock or bitcoin, and you don’t need to own any to gift it. It’s now as easy as sending cash, and way more festive. pic.twitter.com/0jiuLmXZCw

Why Bitcoin Is Here To Stay According To Gwyneth Paltrow

In an interview for Elle’s magazine, Paltrow explained that she first heard about Bitcoin and cryptocurrencies on a TV show made for Apple TV. The actress noticed a lack of participation from women in the industry and decided to form a “tutorial call”.

These meetings have allowed Paltrow to understand Bitcoin, blockchain technology and platforms based on it, and “different tokens and NFTs”. As a result, the actress became an investor in a BTC mining company with a “sustainable” approach called Terawulf. Paltrow told the magazine:

(I’ve been) getting really interested in the space in a lot of ways and trying to bring everybody (in), but (mainly) women to the table as well, because when I started to talk about it with my women friends, they didn’t feel empowered to ask the questions or understand. We’re all learning at the same time, essentially.

Talking about her campaign with Cash App to make Bitcoin more “accessible”, and to highlight that people don´t need technical skills to own BTC, Paltrow emphasized that she wants to get to her female followers. Once participants get to know the platform, the actress feels they could onboard into the crypto market. She added the following:

I’m really working to bring more women, not only into the conversation, but onto cap tables of these Web3 companies. I think it’s such a good way to create that cultural conversation around “what do I do with Bitcoin?” and I’m hoping that it will start deeper conversation.

In the future, Paltrow might consider launching a DAO for her followers but claims she is only “thinking” about that for the time being. In addition, the academy award laureate hinted at the possibility of opening a store in the Metaverse although she didn’t refer to a specific project. She concluded:

I cannot envision a future without cryptocurrency. It doesn’t mean that you have to invest in anything personally. It’s nice if you get some; if you win, you get a little bit of free Bitcoin to play with, but we should all be literate.

As of press time, BTC trades at $47,100 with sideways movement in the past day.