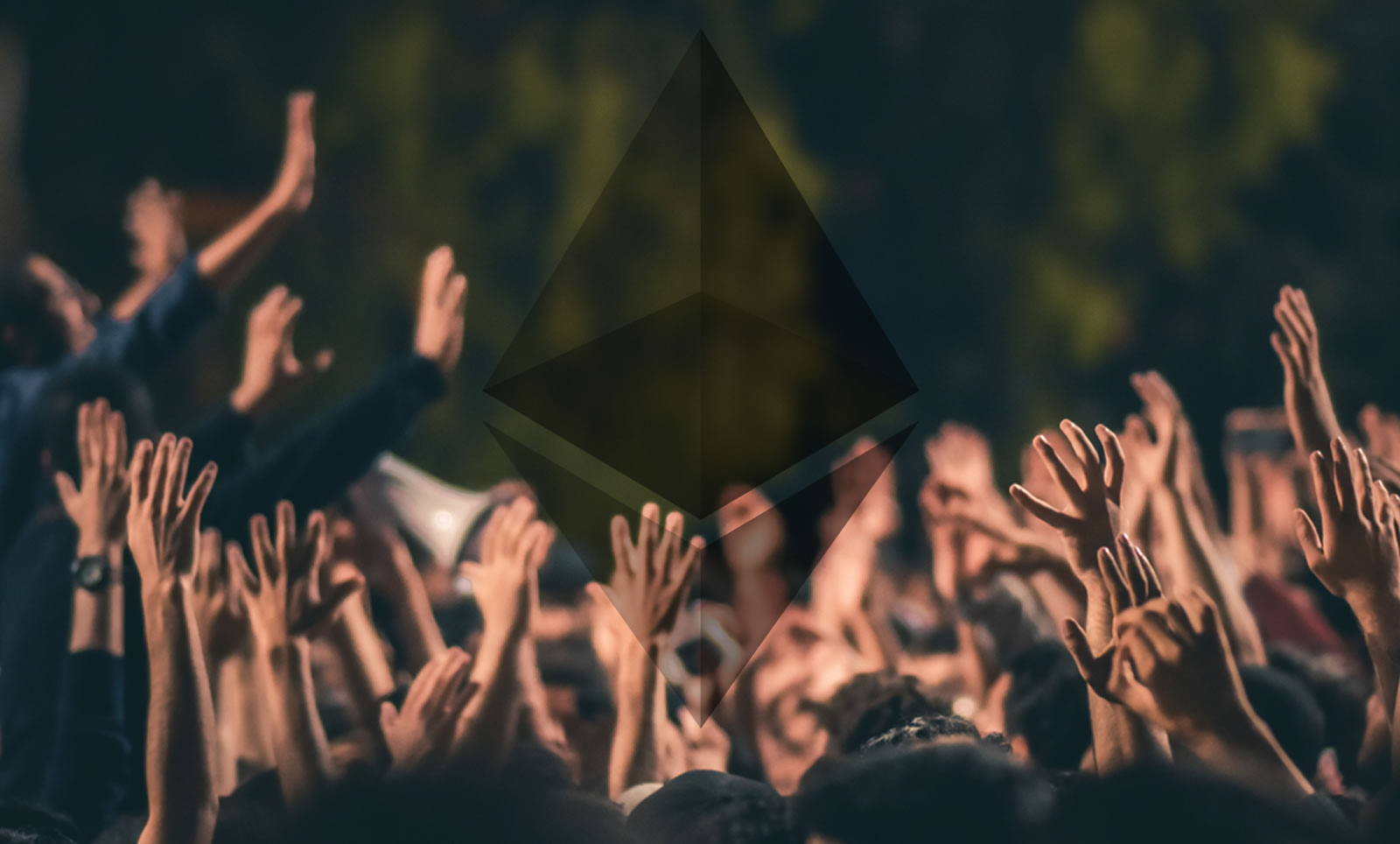 The Ethereum community has been locked in battle this week over a controversial change to its mining algorithm called ProgPoW. If implemented it could cause a highly contentious hard fork and two versions of ETH and related tokens.

The mining algorithm change was unexpectedly approved in the most recent developers’ call last week. This has inflamed the broader Ethereum community which has spent the past week discussing the implications of the change.

Programmatic proof-of-work, or ProgPoW, is a consensus algorithm designed to reduce the advantage of high-performance ASIC mining hardware.

While the intentions appear beneficial for the network, the rapid approval of it by core developers including Vitalik Buterin, has ironically led to centralization calls from the wider community.

Both #YesProgPow & #NoProgPow now agree its implementation will fork Ethereum

Ball in the court of the implementors to decide

Is ProgPoW worth forking over?

An overwhelming 80% of respondents voted against it which aligns with results from other polls conducted earlier.

The Defiant’s Camila Russo has highlighted the pros and cons of the decision and elaborated on the impact it will have on decentralized finance.

On the plus side it reduces mining centralization and increases the number of miners able to work on the network. It also improves security by reducing incentives to attack the network by dropping dependence on ASIC hardware which is network specific.

On the negative side there is not enough support for ProgPoW to warrant a hard fork. There is also concern that Ethereum governance was captured by those who have a vested interest in favoring GPU mining. Finally the change is a massive distraction from more important issues such as the transition to proof of stake with ETH 2.0.

DeFi itself could split with some projects selecting the new chain over the old one which would dilute the entire ecosystem and make it more fragmented.

Russo concludes that the decision may be a test on whether non-core Ethereum developers and the wider community can sway governance decisions.

As RSA asked; would a hard fork resulting in two blockchains, two Dais, two Makers, two Compounds, duplicates of every token on Ethereum really be worth it?

Is ProgPow a good upgrade for Ethereum? Add your views below.

Analysts Fear an Ethereum Drop to $300 As Price Becomes “Heavy”

Ethereum has begun to drop over the past 24 hours as the asset was once again rejected at $400. $400 is a psychological and technical resistance for the leading cryptocurrency, which...

Ethereum DeFi’s Flagship Coin, MakerDAO, Is Down 55% Against ETH in 2020

Ethereum’s decentralized finance (DeFi) sector has undergone parabolic growth over the past few months. The value of coins locked in DeFi protocols has surged to a cumulative...