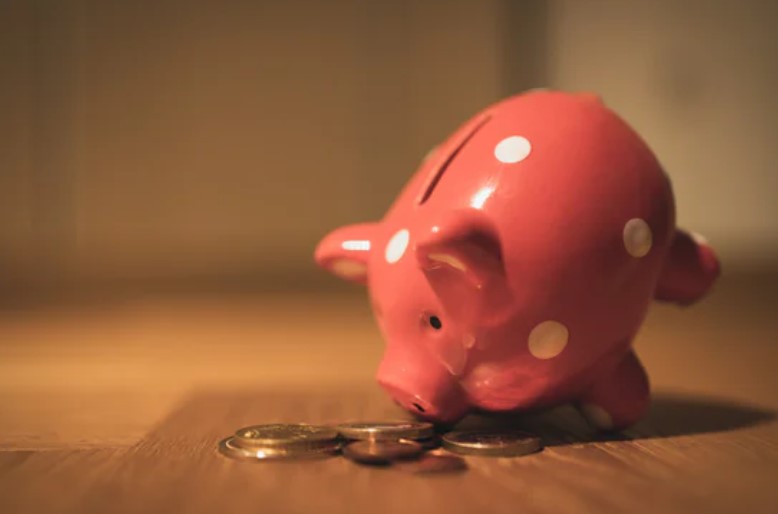 Legendary investor Paul Tudor Jones returned to CNBC’s Squawk Box stage to talk about inflation and his favorite hedge against it, Bitcoin. During his interview, Tudor Jones referred to inflation as “the number one issue facing investors” and financial markets.

Unlike the U.S. Federal Reserve Chair Jerome Powell, Tudor Jones believes inflation is here to stay. In reference to the Consumer Price Index (CPI), recording over 4% monthly in recent results, the legendary investors said: “(they are) a real outburst”.

The CPI is a metric usually associated with high or low levels of inflation in the U.S. and has been on the rise since the start of the COVID-19 pandemic. This has led many investors, such as Paul Tudor Jones, Stan Druckenmiller, and Ray Dalio, to turn their attention to Bitcoin as a potential store of value and hedge against inflation.

In that sense, Paul Tudor Jones made the following prediction on the dangers of inflation and its effect on traditional investors:

There is a combination of structure and cyclical forces that right now are all going in the same direction to say that inflation could be much worse that what we fear.

One of these cyclical forces, as Tudor Jones, called them is demand and the amount of liquidity waiting to enter Bitcoin and the crypto market, stocks, and other investment instruments. The legendary investor estimates that there are around $1.4 trillion of “dry powder” waiting to enter the markets.

If only 10% of this capital is absorbed by Bitcoin, its total market capital could receive a major boost pushing its price into new highs and potentially triggering a new crypto-mania. Tudor Jones believes that this increase in prices will continue to fuel inflation in the coming years. The legendary investors added:

The second big component will be the wage pressure, the easiest way to see that is obviously job offers relative to unemployment. It’s clear that we have a structural issue in our labor force that is not going to be solve by zero percent interest rate and quantitative easing.

Bitcoin The Only Solution To The Inflationary Fire?

In that sense, Tudor Jones went against the U.S. FED calling the institution’s monetary policies one of the worst “we’ve seen maybe in my lifetime”. The FED and its Chairman, like other high-ranking officials in the U.S. government, have displayed a hostile stance on Bitcoin and the crypto industry on the alleged basis that they are used to enable illicit activities.

When the legendary investors revealed his position in Bitcoin, he compared the cryptocurrency to gold. Now, his positions seem to have slightly changed as he believes Bitcoin and cryptocurrencies are “winning the race against gold” as a store of value”.

Tudor Jones thinks the world is going to continue to follow the digital trend. Thus, Bitcoin “clearly” has a place as an investment asset. Tudor Jones added:

I would think that (Bitcoin) would also be a very good #inflation hedge. It would be my preferred one over gold at the moment.