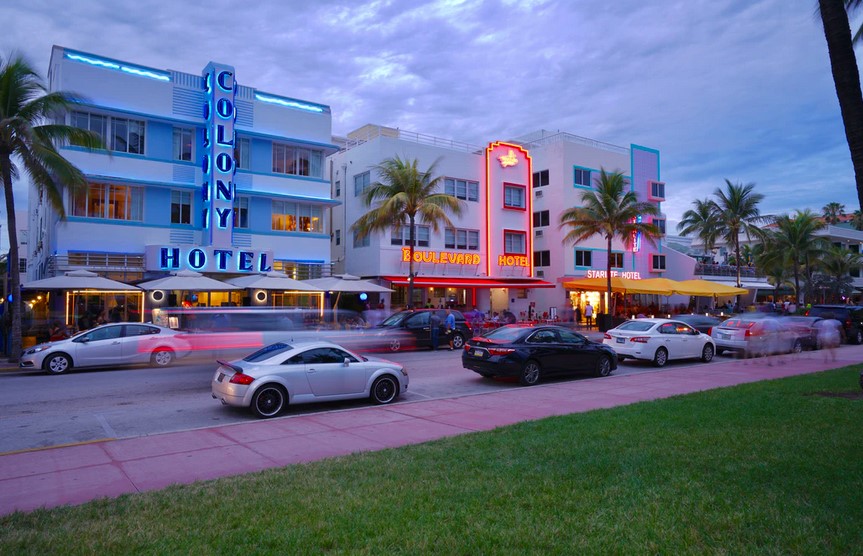 Why Rockstar’s GTA 6 Could Have In-Game Bitcoin Payments

Reputable gaming leaker Tom Henderson recently claimed that the next installment of Grand Theft Auto (GTA) will include in-game Bitcoin payments. Via his Twitter handle Henderson said that players could receive BTC as a reward for completing certain missions. This could be one of the new features added to the upcoming game, allegedly to be released sometime in 2023.

GTA’s developer Rockstar has made no confirmation on this information and Henderson reiterated several times that this is a rumor to be taken with a “bit of salt”. In fact, Rockstar has revealed very little about its next GTA. Fans have been left to speculate.

In GTA 5 players have access to a stock market. This feature allows them to invest their in-game money and increased their investment depending on certain events. According to Henderson, the stock market will return for GTA 6 with a crypto broker.

The stock market feature will return, with the addition of a broker for different cryptocurrencies. If GTA 6 incorporates this right, it’s huge for crypto.

Bitcoin Makes Its Way To The Gaming Industry?

Rockstar has a reputation for adding features to create a more immersive experience for the players. In addition to the stock market, other videogame titles under their production allow players to transact in a black market, use gold as a premium currency, acquire real estate, and build their own enterprises.

Crypto seems like the next logical step for a GTV. Henderson added:

Just so there’s no confusion, I mean in-game payments of bitcoin. These payments will come from the more higher up characters that needs to transfer high amounts of “untraceable cash and fast”.

In response to many users claiming this rumor could be “a joke”, Henderson clarified that he “heard” the information from someone that he “trust”. However, there is a possibility that the cryptocurrency in GTA 6 might not be called Bitcoin, but “it will be a cryptocurrency”.

GTA V and Red Dead Redemption II, Rockstar’s latest game released in October 2018, have records in sales. The former hit 145 million units sold worldwide and it’s one of the most profitable entertainment products of all times. Its online mode still attracts millions of players every day. Therefore, the game’s developer is in no rush to launch the next installment.

Rockstar’s games’ popularity is undeniable. Their sales speak for themselves. If the rumor it’s confirmed, Bitcoin could open a new channel into the mainstream with millions of players exposed to cryptocurrencies, its characteristic and potential.

At the time of writing, BTC trades at $36,383 with moderate losses in the daily chart and weekly chart. The 30-day chart records a 32% loss.