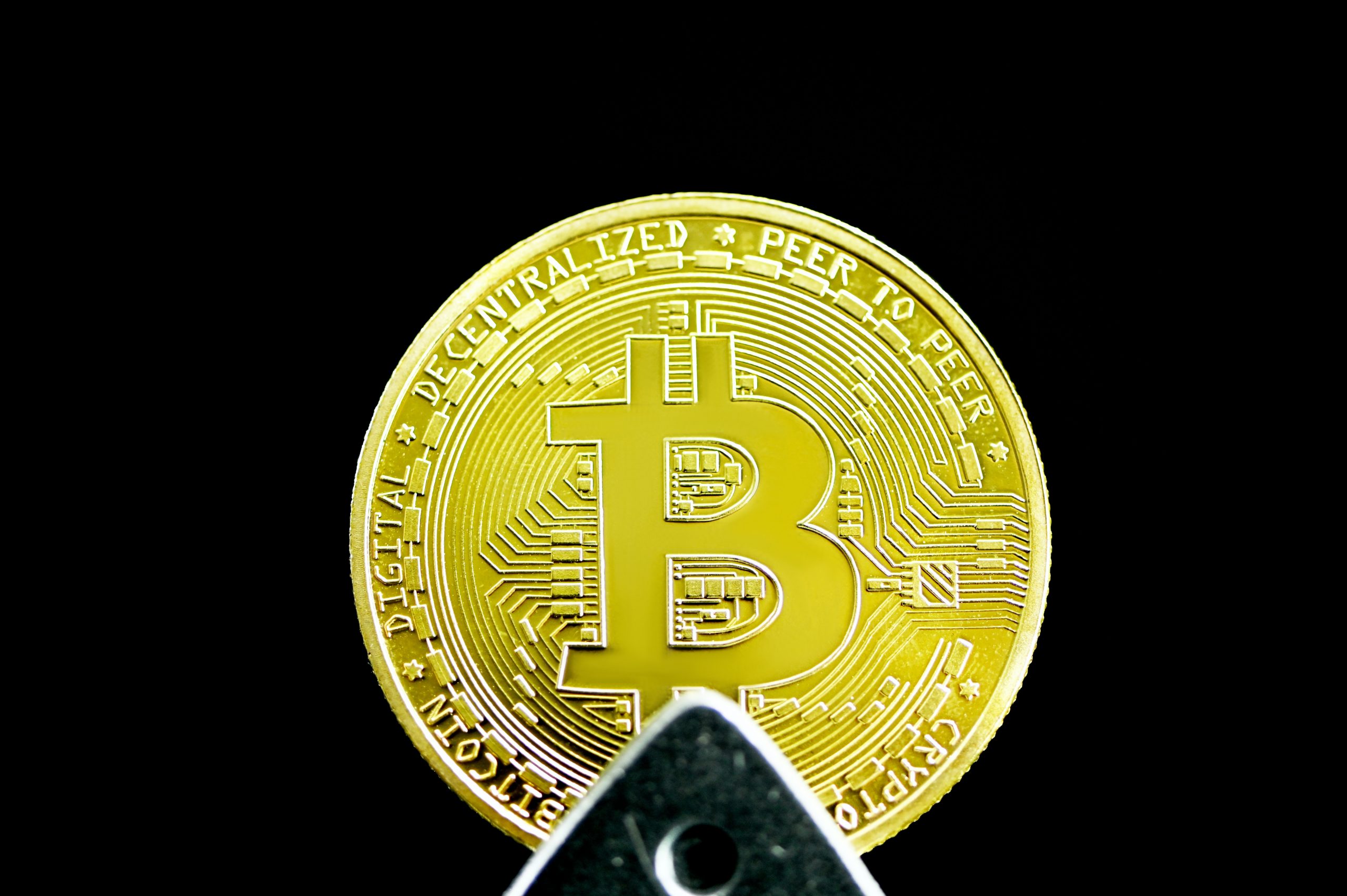 Without a doubt, Cathie Wood has been one of the most vocal proponents of Bitcoin’s technology and value on Wall Street. Her fund Ark Invest was the first ever institutional fund to invest in through Grayscale Bitcoin Trust (GBTC) in 2015, which was when Bitcoin was only worth 200 dollars.

One of Wood’s signature funds, ARK Next Generation ETF (ARKW), is reported to hold approximately $240 million GBTC shares, with indirect exposure to the major cryptocurrency through Tesla, Square, and Coinbase, among others.

Even now, gaining exposure to the crypto markets remains difficult for institutional investors, with the Securities and Exchange Commission (SEC) delaying its review and approval of Bitcoin ETFs.

However, Bitcoin’s recent 40% decline from highs have sparked the interest of institutional investors looking to buy in. Billionaire investors like Carl Icahn and Ray Dalio, previous skeptics of Bitcoin, were reportedly buying the digital asset.

For Ark Invest, though, it was a case of buying the dip. Recent SEC filings revealed that Ark Invest purchased $19,872,939 worth of Bitcoin during the past week’s market turmoil. Ark’s method of exposure, as expected, was through Grayscale Bitcoin Trust — accumulating another 639,000 shares.

Back in March, Wood said that Bitcoin had much more room to grow. When Bitcoin’s market capitalization was still at $1 trillion, the fund manager went on a CBOE panel to say that “[o]ne trillion dollars is nothing compared to where [Bitcoin] ultimately will be.”

Despite the recent correction and concerns over mining energy consumption, it’s clear that Ark remains ever so bullish on Bitcoin. As the broader crypto market continues to recover, Wood’s investment decision to buy the “bottom” may pay out just yet.