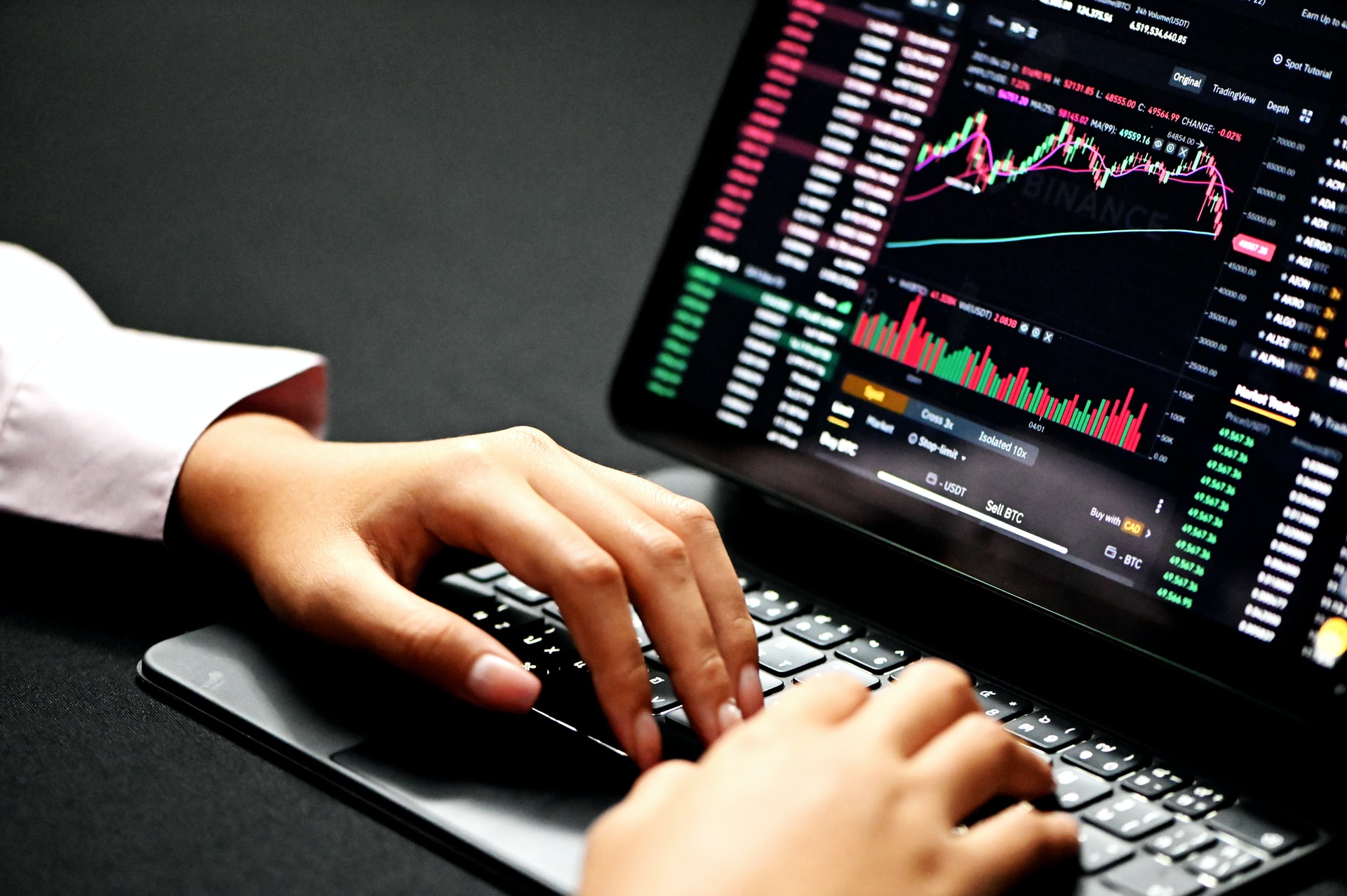 The Wyatt Earp of crypto, SEC Chairman Gary Gensler, commented to The Wall Street Journal that the cryptocurrency industry falls into the U.S. Securities and Exchange Commission (SEC)’s “broad remit” and voiced his wish for more robust restrictions to “protect investors”, he says; or to widen his jurisdiction, say others.

Gensler has previously described crypto as the “Wild West of our financial system,” an idea he likes to go back to, claiming that investors need to be protected from this over $2 trillion ‘Jesse Woodson James’ market. He now said during an interview:

The cryptoasset market, $2tn-plus in size around the globe, needs more investor protection. The public’s anticipating some profit based upon the efforts of some entrepreneur or computer-science group that’s raised money from the public. That fits in our broad remit at the SEC.

In Gensler views, cryptocurrency tokens fit “the time-tested definitions of an investment contract and are thus under the securities laws.” This means an alarming number of crypto issuers would be subject to enforcement actions.

With regard to these digital currencies, if you’re still raising money from the public, that still comes under the securities laws.

The chairman has repeatedly called crypto platforms to “Come in, work with the SEC, get registered”, he noted. He thinks “They’re fundamentally exchanges, but they also have this other activity going on inside of it” –ironic.

There are trading platforms where you can buy and sell these crypto tokens. But these platforms are doing a lot more than just trading, they’re also holding the crypto tokens. They’re also sometimes trading against their customer base. And they’re set up technologically differently than traditional stock exchanges.

Gensler commented that as a “private citizen” he is “very intrigued with these innovations” from the ecosystem, but as a “public-sector participant” he is focused on achieving “the main goals”.

Those goals don’t go away, whether it’s artificial intelligence, the digital analytics used on robo advisers, or brokerage apps and the like.

What are these goals? And of course, he claims “protecting the investing public, capital formation, and the markets, protecting against fraud and manipulation”, but the SEC has failed to provide clarity for the crypto industry, including investors, and many critics wonder if Gensler is rather trying to secure a future position as Treasury Secretary by looking tough.

The SEC’s case against Ripple has crafted new insecurities out of the little reassurance that existed. It was a moment worth of attention when the SEC’s lawyer said “I don’t want to be overly technical but … there is no action that [the SEC] took to say Bitcoin is not a security, Ether is not a security,”

That was just one of the comments that made many people wonder if the SEC’s fight is more about jurisdiction than fairness. There are more worrying questions than answers, such as: will the SEC suffocate this burgeoning industry?

As many crypto executives and enthusiasts are in favor of –thoughtful– restrictions, the SEC doesn’t look like an entity that should be in the power of such an important task. Greater authority for Gary Gensler could look like a crackdown on the sector.

This industry was meant to walk away from disadvantageous federal monetary policies, and clarity is needed, but hectic measures would cause more harm than good.

Meanwhile, ‘Crypto Mom’ Commissioner Hester Peirce and SEC Commissioner Elad Roisman have said they are “disappointed” with the chairman’s regulatory agenda  as it ” fails to include any items intended to facilitate capital formation and misses opportunities to foster fair, orderly, and efficient markets and further investor protection.” The commissioners think Gensler’s stance can trouble many companies.

Rather than taking on the difficult task of formulating rules to allow investors and regulated entities to interact with digital assets, including digital asset securities, the Agenda — through its silence on crypto — signals that the market can expect continued questions around the application of our securities laws to this area of increasing investor interest, … Such silence emboldens fraudsters and hinders conscientious participants who want to comply with the law.