Why is Huobi’s Bitcoin Stash by up 150 Percent Since Jan 19? 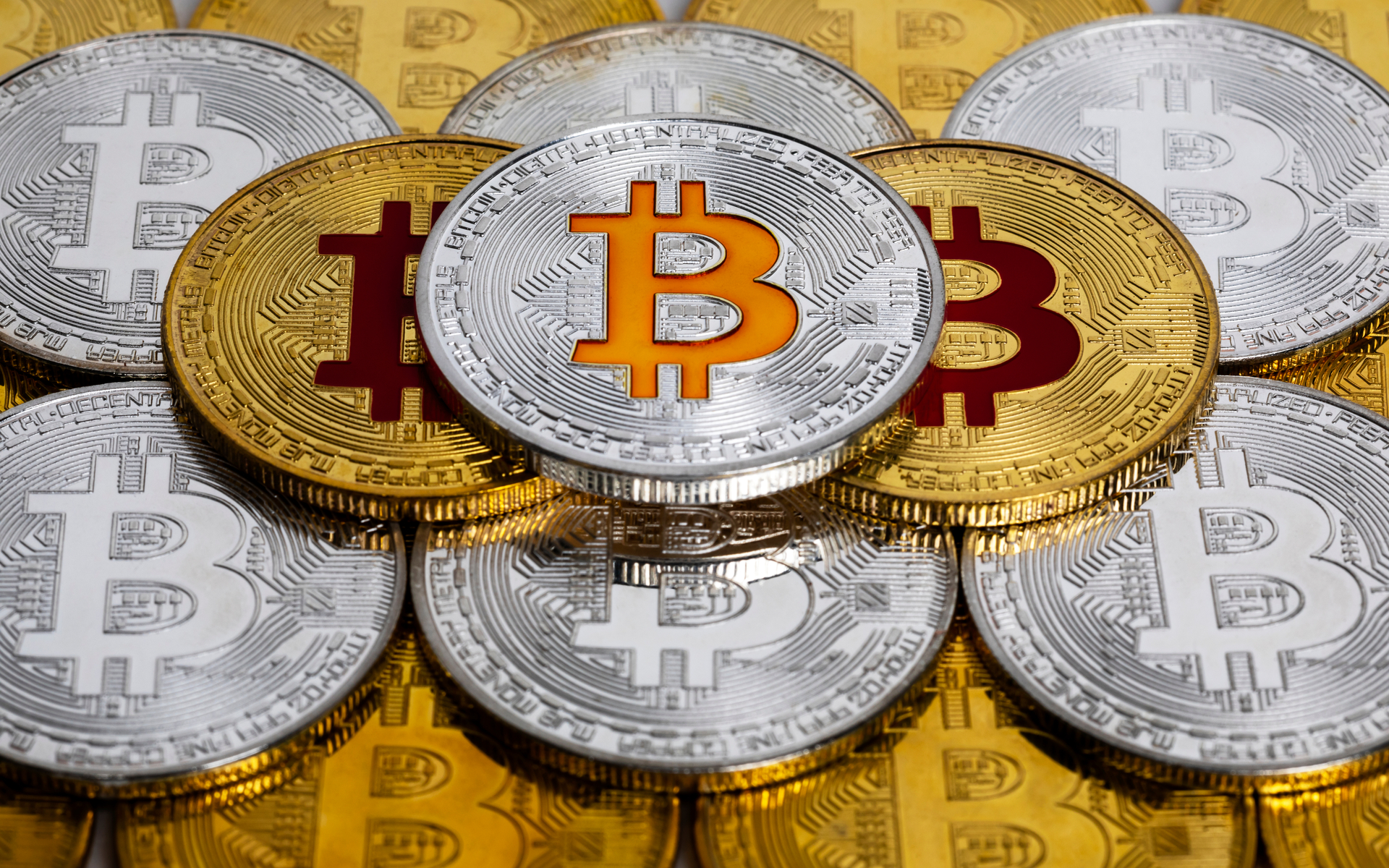 Why is Huobi’s Bitcoin Stash by up 150 Percent Since Jan 19?

In the past year, Huobi has dramatically expanded its central cold wallet. Especially the Chinese crypto exchange’s Bitcoin holdings have seen a substantial appreciation.

The influence of Huobi cannot be underestimated, but also the fact that the exchange became the biggest Bitcoin (BTC) “whale”, surpassing even the Bitfinex cold wallet. The growth of Bitcoin deposits in Huobi took the attention of analysts.

Binance may be "blitzscaling", but the money seems to stick elsewhere. pic.twitter.com/0jAKzShpjK

The growth also follows a curious pattern. At the end of 2019, Huobi saw a sudden inflow of more than 100,000 BTC, within the course of a couple of weeks. This took the overall amount of Bitcoin within the wallet to 255,502.15 BTC, surpassing the second-largest wallet by nearly 80,000 BTC. Huobi now owns 1.4% of all Bitcoin created, an amount reaching about a quarter of the legendary haul of Satoshi Nakamoto.

Huobi is also one of the largest Tether (USDT) holders, with about 206 million coins in its known wallets.

The exact reason for Huobi’s dominance is unknown. The exchange has made the choice to create one giant cold wallet, instead of a few smaller ones. The market operator is also consolidating Chinese traders, and attracting international traders to Huobi Global.

Just as the Bitcoin wallet of Huobi grew by leaps, so did the activity of Huobi Token (HT). This asset was almost inactive just a year ago, and traded around $1. Now, HT trades with near-record volumes, and rose to $4.85, near its all-time record. The asset reflects the rising importance of Huobi. The exchange now carries more than $1.4 billion in volumes, though still lagging behind Binance activity, which jumped to $4.6 billion.

One of the reasons for Huobi’s prominence is the newly booming BTC futures market. Huobi reported volumes that now surpass even BitMEX.

Huobi also showed aggressive expansion in boosting the importance of HT, while exploring the possibility of futures markets. The exchange aims to offer a perpetual swap contract, to rival BitMEX.

Huobi will also start a series of token burns for its native token, increasing the potential to make the asset grow. HT in a way may follow the path of Binance Coin (BNB), fueling both direct speculation, and rallies in other trading pairs. Overall, the growth for several Huobi indicators seems to signify a more aggressive expansion. The other bullish indicator for Huobi is the upcoming launch of Huobi Chain, a new blockchain to host the native token, and possibly new projects.

What do you think about Huobi’s growing influence in the bitcoin and the crypto ecosystem? Share your thoughts in the comments section below!