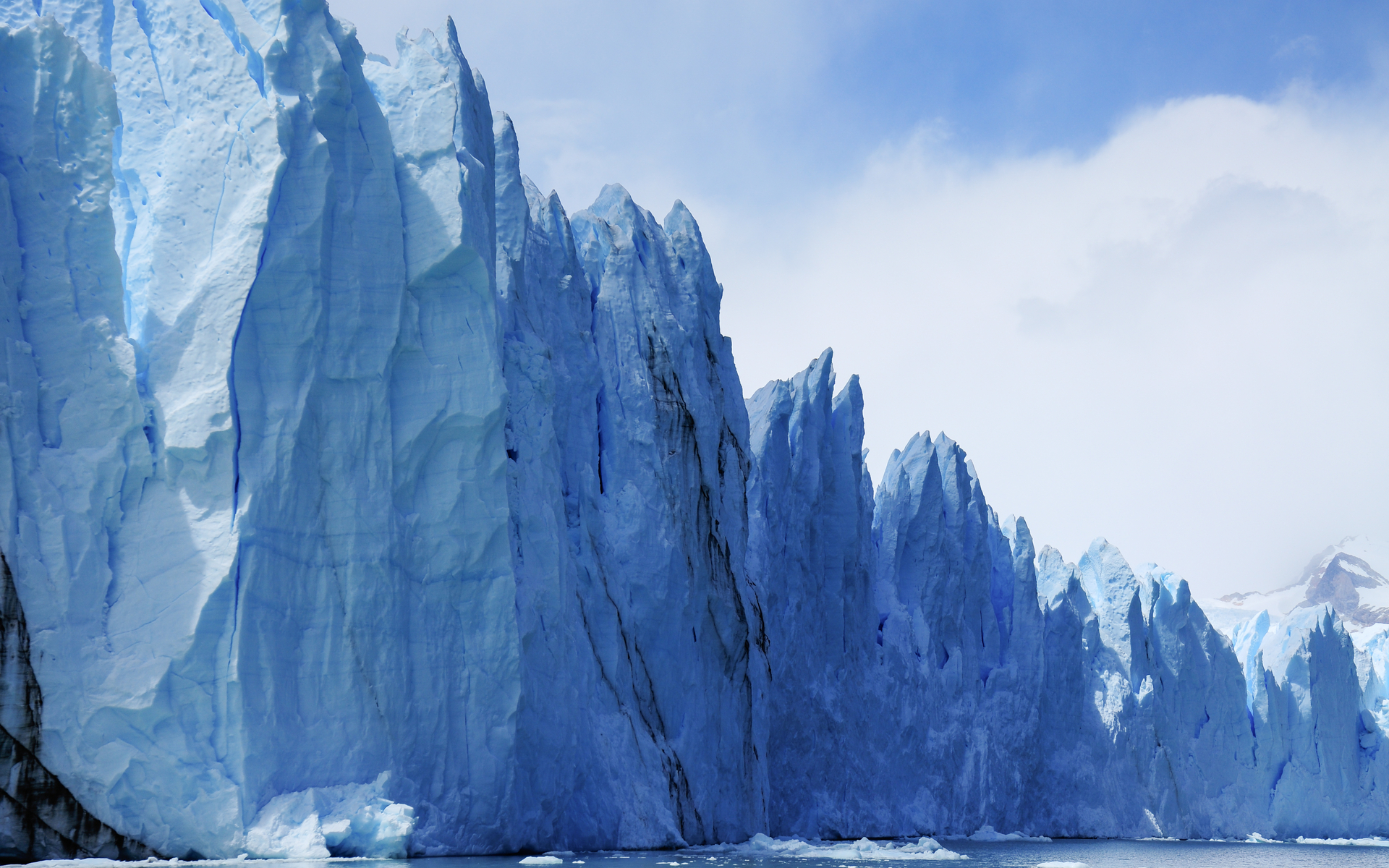 Huobi, OKEx Avoid Being ‘Iced Out’ by Chinese Government

China favors some crypto exchanges before others, with Huobi rising as one of the favorites. Recent analysis of the Chinese crackdown against the crypto sector showed that not all companies were necessarily created equal.

Recent reports of Chinese authorities raiding the offices of crypto exchanges raised fears that all exchanges would face repercussions. But it turned out the most hostile attitude was given to small-scale, largely unknown operations.

Binance, which was caught in the recent debacle, for now remains cautious on entering mainland China, and offers its services to the international market.

Huobi reported $573 million in volumes, also down from peak activity. The exchange has been instrumental in the recent spike of enthusiasm for trading. The market also absorbed some of the haul of the Plus Token scam.

Huobi will also push to become a TRON Super Representative, joining one of the crypto projects that has been favorably accepted.

Huobi Wallet is excited to announce that we are officially running for #TRON SR. TRON is leading the way in decentralizing the web and Huobi Wallet is proud to be part of this movement.
Vote for us, let's buidl a better future with stronger TRON. @Tronfoundation @justinsuntron pic.twitter.com/Z3O996TOJy

China’s stance on crypto organizations is paradoxical, as the country still tolerates gambling-based crypto projects. The Plus Token scam also ran for months, while the Cloud Token, another scheme of a similar nature, is currently active, based on recent reports.

At the same time, China is forming another government-backed body to organize selected companies interested in crypto-related services. The Blockchain-Based Services Network will be a state-backed body, comprised of mostly large-scale local companies, news agency Xinhua reported. Among them, Huobi will be the leading exchange.

The case of Huobi is special, as the market operator is still based in Southern China, in the Hainan province. At the same time, OKEx decided to operate from an offshore registration in Malta. The Huobi exchange has managed to survive in part because of its distance from the capital, suggested Dovey Wan, commenting on the situation of Chinese crypto exchanges.

The crackdown on some of the smaller exchanges, however, may dampen Chinese enthusiasm for trading.

The daily trading volume of #Bakkt keeps rising. If its liquidity of #BTC becomes the top one day, the impact of #China's true/false news and regulatory information on BTC prices will be even less.

At this point, it is possible that the heightened activity of Chinese traders may not be the only factor behind BTC appreciation. As futures markets grow, USDT-based speculation and altcoin rallies may give way to new forms of trading.

What do you think about China’s stance on crypto trading? Share your thoughts in the comments section below!