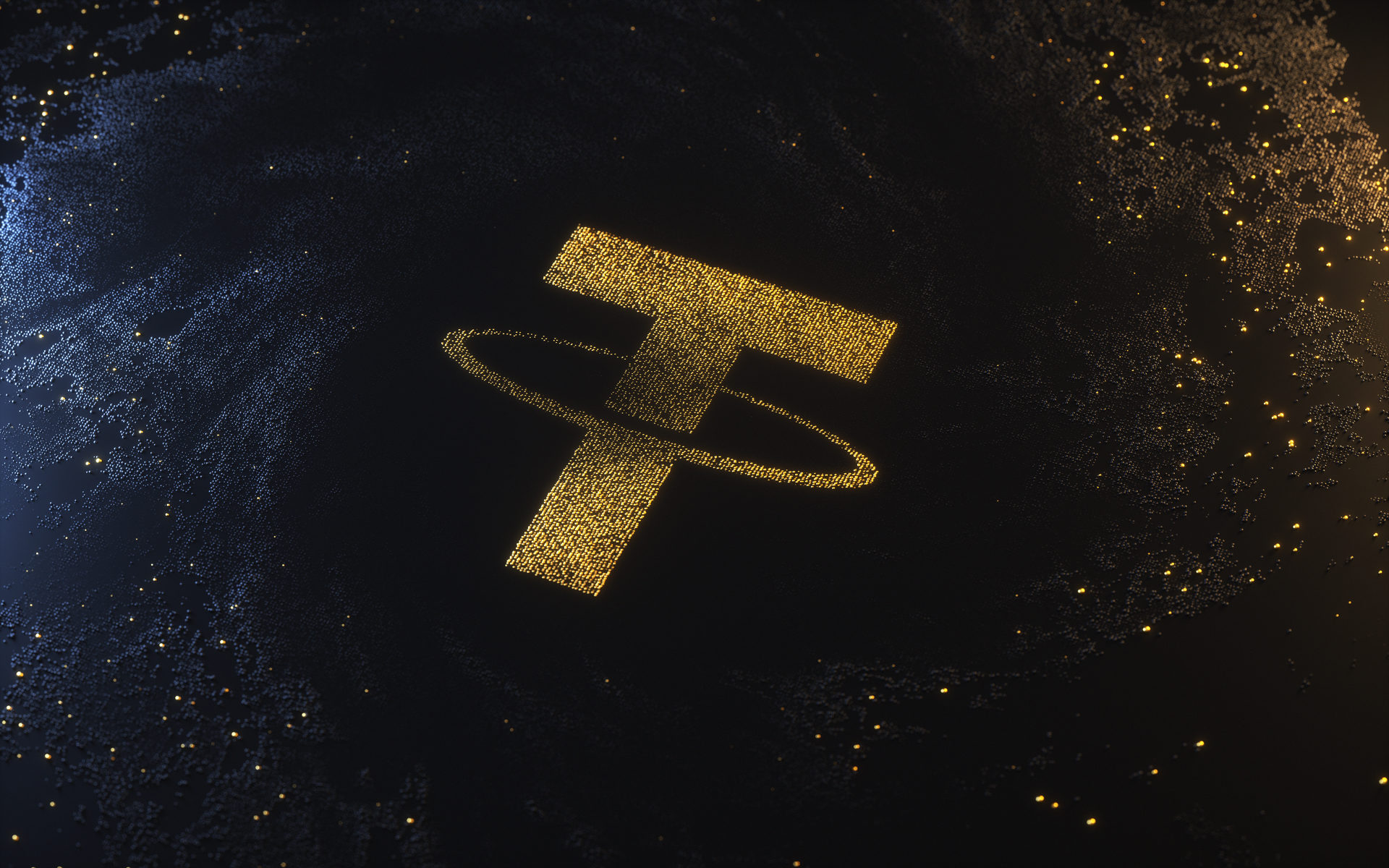 Why Tether Will Continue to be a Hit Amongst Crypto Traders?

Tether (USDT) is still the stablecoin of choice for most crypto traders. Despite criticism about Tether, Inc. not having complete fiat backing, as well as the banking troubles of iFinex, the coin is still widely used.

The market share of USDT remains above 97%, even as more stablecoins aim to challenge the asset’s position. But it turned out that fully fiat-backed stablecoins are used as a fiat off-ramp, and their supply is diminishing.

Despite expectations of USDT crashing, so far Tether has managed the coin’s supply. The worst that befell USDT was a drop to $0.85 during a panic episode in October 2018. But even after that, USDT was still used.

In 2019, Tether expanded its supply from around 2 billion tokens to above 4.108 billion. Moreover, the Omni-layer coins were moved to the Ethereum network, becoming even cheaper and easier to transfer. Immediately, USDT transfers in the form of ERC-20 tokens picked up, expanding to even more exchanges.

This was the other big shift for the USD backed crypto was in 2019. Instead of being concentrated in a handful of markets, Tether is now spreading to a longer list of crypto-to-crypto markets. The stablecoin thus facilitates arbitrage, and also moves into the markets for leading altcoins.

USDT has defied the skeptics, and so far has managed to survive and boost the liquidity of crypto markets. Additionally, Tether is somewhat threatened by USD-based futures markets. But so far, the bulk of BTC is traded on spot markets. And Tether is making forays into futures trading, as in the case of the OKEx USDT-settled futures.

Moving to new chains also means USDT is working in more markets, as in the case of TRON-based stablecoins.

⭐️18.7%⭐️of all Tether cryptocurrency is now on the TRON blockchain.

Omni is being chipped away at more that Eth for now, but both are losing market share of Tether to TRC20-USDT.#TRON #TRX #BitTorrent #BTT #BTFS #USDT #Tether pic.twitter.com/U8B18zqOOG

The chief advantage for Tether is the ever-widening adoption. Recently, even NiceHash adopted the coin for its internal trades. USDT is now acting across all markets and does not show the pattern of minting, followed by immediate price pumps. Tether, however, still correlates its activity with market moves for Bitcoin:

USDT is being used despite the fact that Tether, Inc. is now the target of two class-action lawsuits, which accuses the company of market manipulation. Tether has denied the allegations, re-stating its position that demand for USDT is organic. Sources claim that China is an important point of demand for USDT, as the stablecoin can offer a predictable tool for moving funds without limitations or censorship.

What do you think about Tether adoption? Share your thoughts in the comments section below!