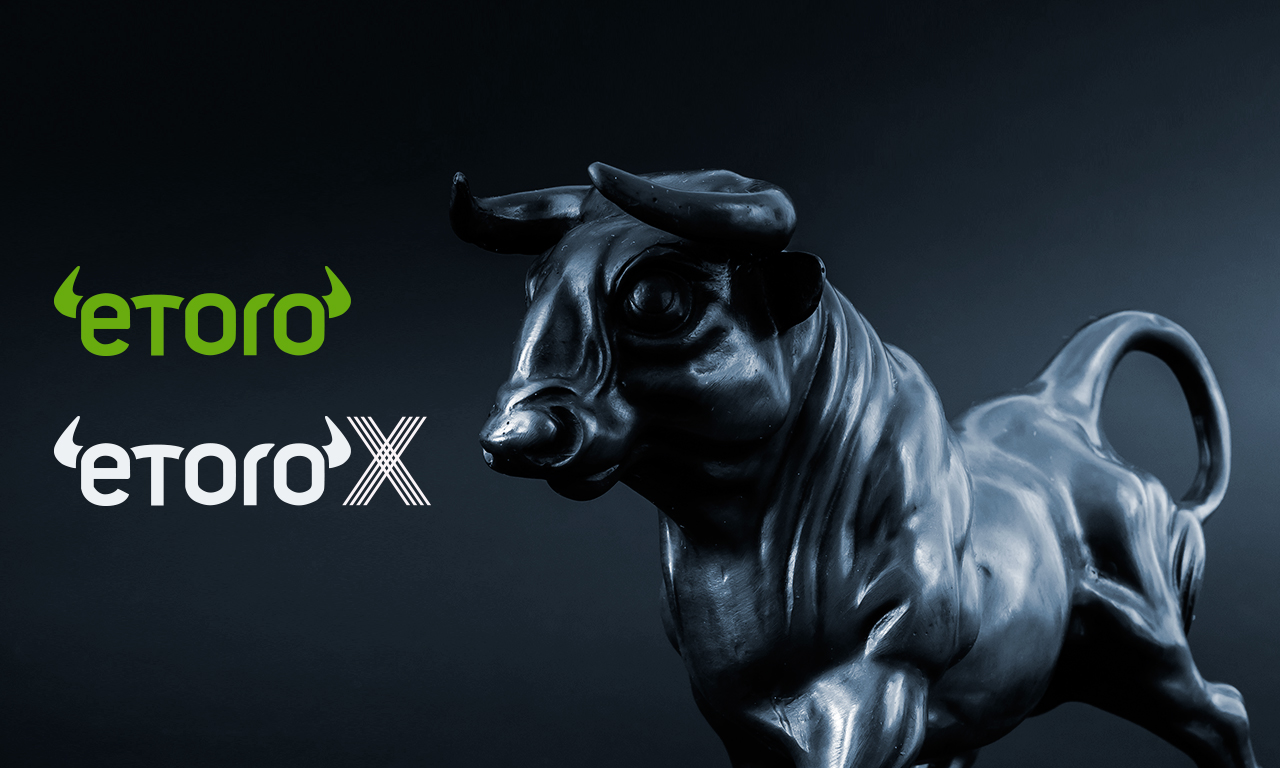 Why the Inverted Fee Model of eToroX Exchange Makes Sense?

Disruptive, innovative, and responsive in so many crucial ways, the crypto industry is the first place we expect to see a change in the financial sector, with cryptocurrency exchanges the financial bellwether of innovation. Yet, when looking at pricing models and trends towards new ways of assessing fees across the equity markets, it’s surprising that crypto trading institutions seem to be lagging behind and using dated fee models. The more forward-focused and advanced crypto exchanges, however, such as eToroX, are not.

Over the past 10 years or so, fees have plummeted in many equity exchanges, to levels once thought impossible. This is good news for traders across the board – – including crypto traders, as a few crypto exchanges have also brought this near-zero pricing structure to customers, by taking the old maker-taker model, and flipped it on its head.

eToroX, the advanced crypto exchange of eToro, itself a disruptive, innovative, and responsive player in the field of finance, has upturned the traditional maker-taker and joined the ranks of traditional equity trading platforms offering an inverted fee model to bring not just reduced fees to customers, but greater efficiency.

Maker-taker fees in 100 words or less

While the likes of eToroX are spearheading innovation across the crypto industry – including in its pricing schemes – many digital asset exchanges continue to offer their customers the outmoded maker-taker plan.

Here is how it works: Those adding liquidity to the order book with resting orders, known as Makers, are assessed a low fee, or perhaps even a rebate. These come-hither fees and appealing potential rebates are meant to attract orders that provide liquidity.

Takers, on the other hand, are assigned a large fee for market orders since they are removing liquidity on demand from the order book.

Many of the well-known digital asset exchanges, including Kraken, Bitfinex, and Coinbase Pro among others, still rely on the older maker-taker model, where traders typically need to cough up roughly 0.16% to fill a limit order, with a market order coming in at rates of 50% more, at 0.26%.

Gaining popularity in the late 90s as it promised lower fees for liquidity, the fee-and-rebate pricing model (maker-taker) became the standard across equities markets in the United States. Today, however, critics – and governmental bodies in the form of the U.S. Securities and Exchange Commission (SEC) – suggest that it works against traders, incentivizing brokers to seek maximum fees, instead of executing the best deals for their clients.

The issue was championed by U.S. Senator Charles Schumer who demanded the SEC take note of the issue in 2014, inspiring the 2018 Transaction Fee Pilot to examine the effect of various pricing models on the market. Not everyone was happy with the pilot, however: the SEC was sued by exchanges, including NASDAQ, that believed the market regulator was venturing outside its purview. No pointing fingers, but it does make one wonder.

Inverted fees – or the taker-maker model

The inverted fee structure, which is also known as the taker-maker model, rewards the taker, while at the same time disrupting the traditional pricing model, putting it firmly on its head.

In this scenario, takers reap the benefit: as they execute trades and subsequently remove liquidity from the market, they enjoy a rebate or lower-than-market fees.

Makers, then, pay higher prices for the ‘privilege’ of posting resting orders and providing liquidity.

The taker-maker fee structure is beneficial to major traders, those moving a lot of money through an exchange. Take, for example, institutional-grade traders on eToroX who trade monthly volumes of $10M or more. With the inverted fee model, takers at this level would secure a rebate of 0.01%. Makers would incur a small charge: just 0.03%.

Low fees and a small rebate are nice, of course, but the taker-maker fee structure offers other benefits as well including better fills.

Nasdaq led the revolution of inverted fees on its BX exchange in 2009, with many major exchanges following suit. Others that have gone the way of taker-maker pricing include the apt-named Better Alternative Trading System (BATS), which has been acquired by the Chicago Board Options Exchange (CBOE), as well as The Investors Exchange (IEX).

All these exchanges are growing, in part, it would seem, by providing traders with the superior order execution made possible with the inverted model. Remarkably, data from IEX confirms  that while maker-taker exchanges still reign amongst the top U.S. equity exchanges, they nevertheless fail in offering the best to clients, with “greater adverse selection, less stability around executions, significantly longer queues at the inside, and a lower probability of execution.” Accordingly, maker-taker exchanges have several disadvantages to those offering the inverted model, significantly the need for traders to wait for the execution of their orders – if they ever get filled at all.

The data from IEX is not unique. Additional information backs up these claims. Pragma, an independent algorithmic trading provider, concurs with the IEX study stating that the taker-maker exchanges consistently deliver “better execution quality, exclusive of exchange fees,” and this benefit seems to reach all traders, those considered passive as well as more active, or aggressive, traders.

By establishing the taker-maker fee model in the cryptocurrency market, eToroX is letting institutional-level crypto traders and those operating high-frequency trading (HFT) systems in on the best equity-market-inspired fee models, with timely fills and all the associated benefits especially vital to major traders.

eToroX is incorporated in Gibraltar with company number 116348 and its registered office is at 57/63 Line Wall Road, Gibraltar. Its distributed ledger technology (DLT) provider license was granted by the Gibraltar Financial Services Commission in December 2018 (license number FSC1333B).