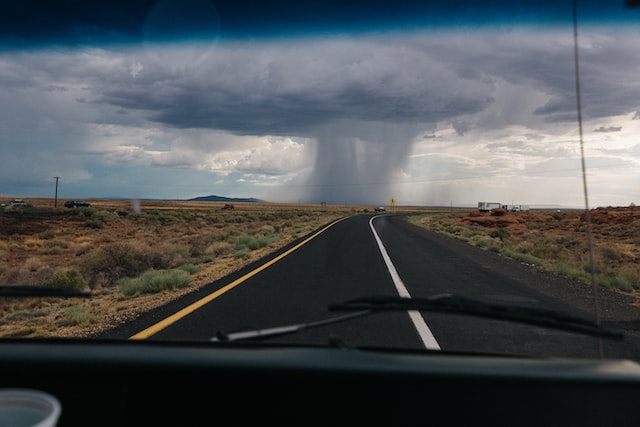 U.S. Congressman Tom Emmer sent a letter to Secretary of the Treasury Janet Yellen regarding the sanctions imposed on the Ethereum decentralized exchange Tornado Cash. The government official called the measures “unprecedented” as they targeted a technology, not an individual or entity.

Until the U.S. Treasury imposed sanctions on Tornado Cash, the government never crossed that line: technologies are considered neutral. Software coding is considered protected in the U.S. constitution’s first amendment. Therefore, the sanctions touched on sensitive points for many.

In his letter to Secretary Yellen, Emmer claims the measures adopted by the Treasury against Tornado Cash raised “new questions, which impact not only our national security but the right to privacy of every American citizen”. Emmer believes in the “constitutional right to privacy”.

Tornado Cash was sanctioned under Executive Order (EO) 13694 which allows the Treasury’s Office of Foreign Assets Control (OFAC) to add individuals or entities to the Specially Designated Nationals and Blocked Persons List (SDN). An entity, as Emmer said, is defined as:

In that sense, the inclusion of Tornado Cash to this list is, the government official explained, a “divergence from previous OFAC precedent”. The OFAC sanctioned the Ethereum addresses, smart contract, and Tornado Cash’s frontend and website. None of these fit into the above definition. Emmer explained:

(…) the addresses do not appear to be a person, entity, or property (all properly the target of sanctions); they are, instead, widely distributed technological tools and they are not under the control of any entity or natural person.

The Treasury based its measures on the alleged fact that Tornado Cash “failed” to prevent bad actors from using their platform. However, there was not a person or entity, as the Congressman argued, capable of stopping a given user from operating on Tornado Cash. The code is created, self-sufficient, and goes on as “long as the Ethereum network continues to operate”.

Why Tornado Cash Could Be A Dangerous Precedent Against Cyber Privacy

The Treasury via its Financial Crimes Enforcement Network (FinCEN) was explicit about the distinction between individuals or entities providing “anonymizing services”, such as exchanges, and people or entities writing “anonymizing software”. The latter are not “subject to Bank Secrecy Act obligations”.

Emmer argues that the Treasury is going against its own definition, distinctions, and classifications by imposing sanctions on a technology. Thus, the Congressman asked the Treasury to provide clarity on why it imposed sanctions on Tornado Cash when it is not an entity, as mentioned above.

In addition, Emmer wants the Treasury to be explicit about the reasons and factors that could get a blockchain-based project and its developers added to the SDN list. The government officials also highlighted the importance of the appeal process associated with these procedures.

If a person or entity is sanctioned, they can provide more information or attempt to reverse the process, but Tornado Cash is unable. This renders the OFAC incapable of upholding the “appeals process for the sanctioned address that has no ability to appeal the sanction to OFAC”.

At the time of writing, the U.S. Treasury or its Secretary is yet to reply to the issues raised by the U.S. Congressman.