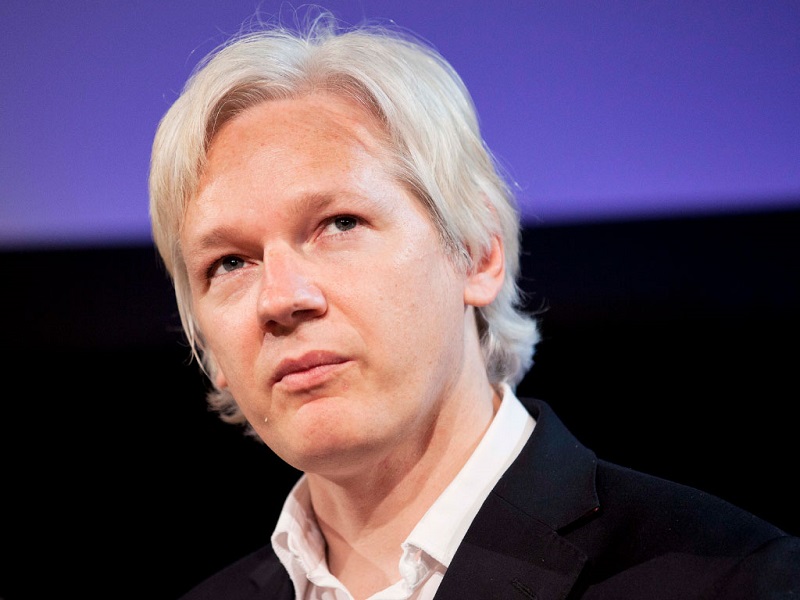 WikiLeaks has accepted more than 4,043 bitcoin in donations on its old address, worth an eye-watering $39 million (at time of writing).

After the arrest of WikiLeaks founder Julian Assange, Bitcoin (BTC) has consistently flowed into the organization’s donation address. However, the significant sum of more than 4,043 BTC in that wallet has not helped free Assange.

Assange now faces extradition to the US, and the generous donations have not managed to help move him to safety. Yet Assange’s arrest boosted the pace of donations to the well-known WikiLeaks wallet that has been open since 2011. Donations to the old address accelerated around April 2019, when Assange was taken from his hiding in the Ecuador embassy and handed over to British authorities, reported TheNextWeb.

Just about a week ago, WikiLeaks changed its chief Bitcoin address, already accruing significant donations. WikiLeaks now holds about 6.12 BTC in its new wallet. A message signed with the old private key pointed to the new donation address.

But what is even more encouraging, WikiLeaks did not do any damage to the Bitcoin community. Quite the contrary – despite the fact that WikiLeaks was an early adopter, BTC owners did not get persecuted, and the project did not go under the spotlight until years later.

Satoshi Nakamoto Referenced WikiLeaks Back in 2010

Initially, the involvement of WikiLeaks with Bitcoin even worried Satoshi Nakamoto. One of his last postings to the Bitcointalk forums mentioned WikiLeaks.

“It would have been nice to get this attention in any other context. WikiLeaks has kicked the hornet’s nest, and the swarm is headed towards us,” Nakamoto wrote on December 11, 2010, less than two years after Bitcoin’s launch.

On the Bitcointalk forums, the actual usage of BTC for supporting WikiLeaks was viewed with skepticism by other early board members, including Jeff Garzik.

It is extraordinarily unwise to make bitcoin such a highly visible target, at such an early stage in this project. There could be a lot of “collateral damage” in the bitcoin community while you make your principled stand

BTC nevertheless survived and thrived, and back in 2010 was too small to really gain the attention of regulators. But now, as WikiLeaks keeps getting donations, the threat may be repeated. For one, BTC donations may not be entirely anonymous, and there may be attempts to trace some of the assets. The WikiLeaks donations, now worth a total of around 4,050 BTC, are worth around $39.4 million at current prices.

What do you think about the WikiLeaks BTC donations? Share your thoughts in the comments section below!