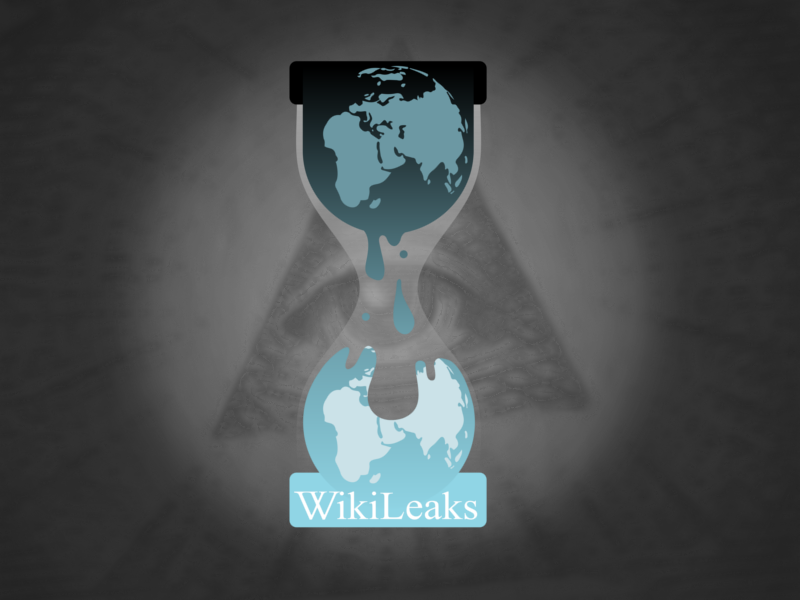 2 April 2016 – Wikileaks has published the transcripts of an IMF teleconference detailing a conversation between two top IMF officials. The transcript details plans to manipulate Greece into accepting “Draconian Measures,”  in the words of Greek Finance Minister Euclid Tsakalotos, by manufacturing a financial crisis that affects the nation, and the rest of the European Union through the ECB. Aside from the validations of the core concerns of Cryptocurrency adopters, the leak may be shaping up to be the biggest financial scandal of the year.

The transcript reads like a chapter out of the Illuminatus! Trilogy, but the implications of its content are much more severe and far-reaching. It reveals the IMF’s plans not only to manufacture a Greek financial crisis, to achieve their desired numbers in the coming Greek bailout, but want to come to a consensus that Greek does not agree with. Here are some highlights that capture the tone of the conversation: 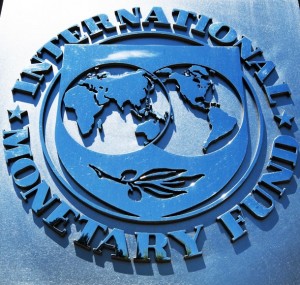 “THOMSEN: Well, I don’t know. But this is… I think about it differently. What is going to bring it all to a decision point? In the past there has been only one time when the decision has been made and then that was when they were about to run out of money seriously and to default.  Right?
VELKOULESKOU: Right!”

“VELKOULESKOU: I am hoping it’s going to happen with these debt discussions that are starting in mid April.
THOMSEN: But that is not an event. That is not going to cause them to… That discussion can go on for a long time. And they are just leading them down the road… why are they leading them down the road? Because they are not close to the event, whatever it is.
VELKOULESKOU: I agree that we need an event, but I don’t know what that will be. But I think
Dijsselbloem is trying not to generate an event, but to jump-start this discussion somehow
on debt; that essentially is about us being on board or not at the end of the day.”

…and on the subject of German Acceptance: 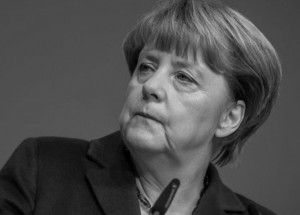 “…And the Germans raise the issue of the management… and basically we at that time say “Look, you Mrs. Merkel you face a question, you have to think about what is more costly: to go ahead without the IMF, would the Bundestag say ‘The IMF is not on board’? Or to pick the debt relief that we think that Greece needs in order to keep us on board?” Right? That is really the issue.
VELKOULESKOU: Correct!
VELKOULESKOU: When is that going to happen? I don’t know; I am surprised that it has not happened yet. I would, for the sake of the Greeks and everyone else, I would like it to
happen sooner rather than later. “

“VELKOULESKOU: They are not getting close. What is interesting though is that they did give in… they did give a little bit on both the income tax reform and on the…. both on the tax credit and the supplementary pensions. They are doing something, but it is very small…
THOMSEN: Well, if they come around to give us the 2.5% and not on Mickey Mouse stuff, we should be fully behind them.”

More than the PR nightmare that this will cause for the IMF, the focus should be on the real incentive to adopt cryptocurrency this leak poses. Concerns that attract people to Cryptocurrency are relegated to conspiracy theories no longer. Reliance on centralization like the IMF is endemic to globalized finance, and this centralization brings unchecked corruption into the mix. The leak proves the suspicions of a few central actors manipulating the livelihoods of many to achieve their goals, and an attractive alternative presents itself on the blockchain.

What are your thoughts on the leaked IMF transcripts? Leave them in the comments below!