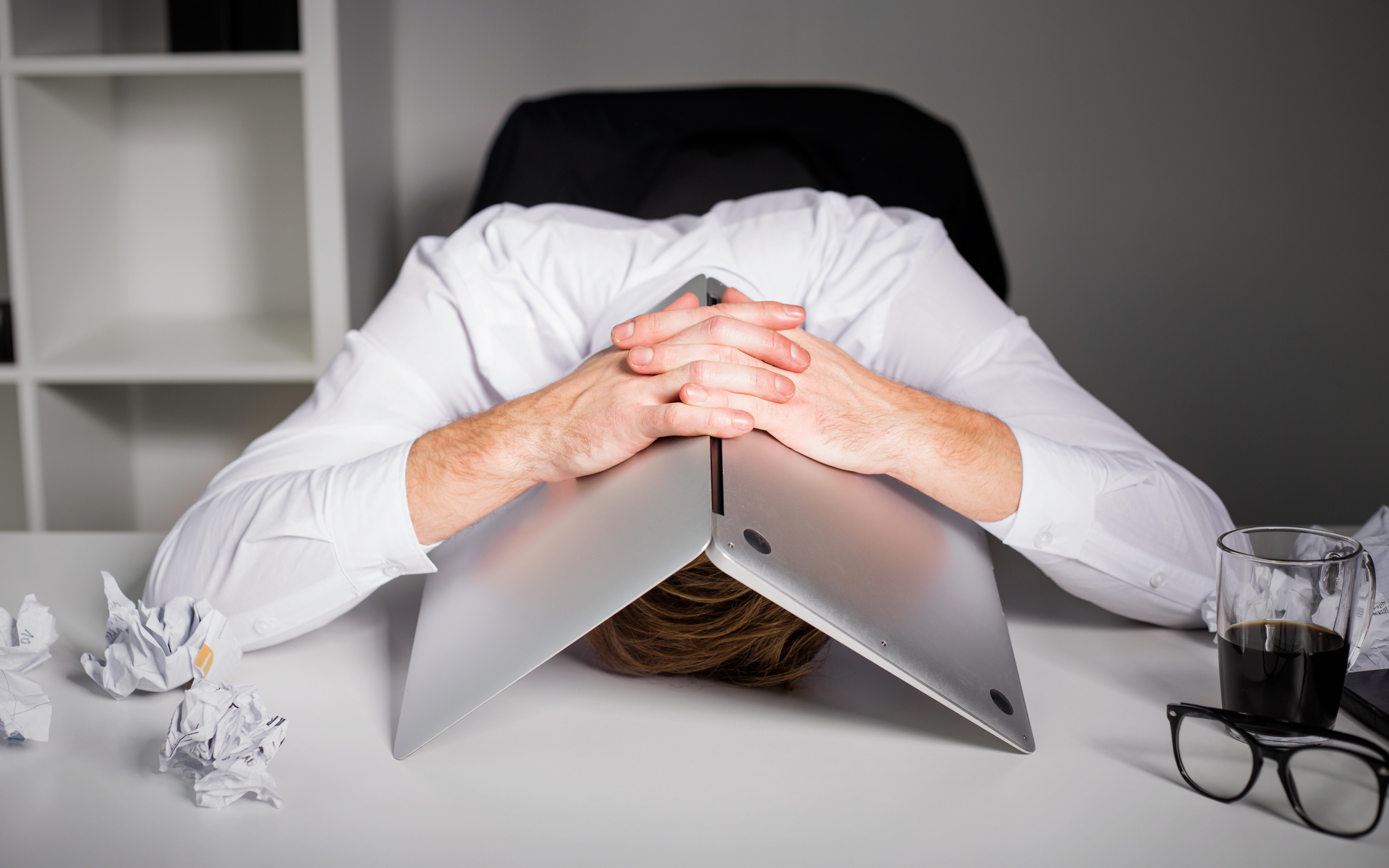 Will Bitcoin Ever See Another 2017-Style Bull Run?

Bitcoin (BTC) is starting to look bearish again. The recent flash-crash from the $8,000 level to below $7,500 reintroduced bearish sentiment. Now, there are expectations BTC is in a dire situation, with insufficient enthusiasm to repeat a price peak or break the 2017 price record.

A Reddit thread explained why the enthusiasm from 2017 was a one-off event. Also getting BTC to reach $50,000 or even $100,000 would require too large investments, which are nowhere to be seen, the poster commented.

“Going from $300 to $20k took about 200 billion give or take. Chump change. You guys seriously think TRILLIONS are going to flow into bitcoin overnight because it’s getting more scarce”?! If people are not interested in bitcoin they don’t give a crap if it’s scarce or not,” commented u/Viruscatman.

The thread also held the bullish view – that the current negative mood and the danger of capitulation were actually a sign of a surprise recovery. Also, that eventually the crypto space would attract enough investment to push bitcoin to $50,000.

But since July, the climate surrounding Bitcoin worsened. According to The Modern Investor YouTube channel, the downturns in BTC prices and the worsened mood were due to the crackdown against Facebook’s Libra.

Libra Created a Mix of Hype, but Invited Heightened Regulations

The announcement of Libra preceded the biggest yearly rally for BTC so far. But the news that Libra may be delayed, or never launched, also invited increased scrutiny of both BTC and other crypto networks. After Mark Zuckerberg’s latest hearing before the US House of Representatives, Libra seems to be in a gridlock. Zuckerberg stated he would aim to fulfill all current regulations, but the comments of congressmen suggested that there may be a need to pass new legislation specifically targeted to Facebook’s case.

The other rationale behind the popping of the BTC bubble was the launch of the US-based futures markets by the CME and CBOE market operators. Christopher Giancarlo, former head of the Commodities Futures Trading Commission, also stated that the launch of futures trading was an intentional move to pop the exorbitant climb of the BTC market price.

BTC traded at $7,506 ahead of the weekend, returning to daily volumes of $15 billion. The current price relies heavily on Tether (USDT) pairings. Back in 2017, USDT minting was just starting, and even small-scale stablecoin trading had an immense effect on prices, leading to a series of thousand-dollar days. Currently, even with millions of USDT injected, the price cannot make similar gains, due to the higher market volumes and a more diversified set of exchanges.

What do you think about BTC having another shot at price records? Share your thoughts in the comments section below!