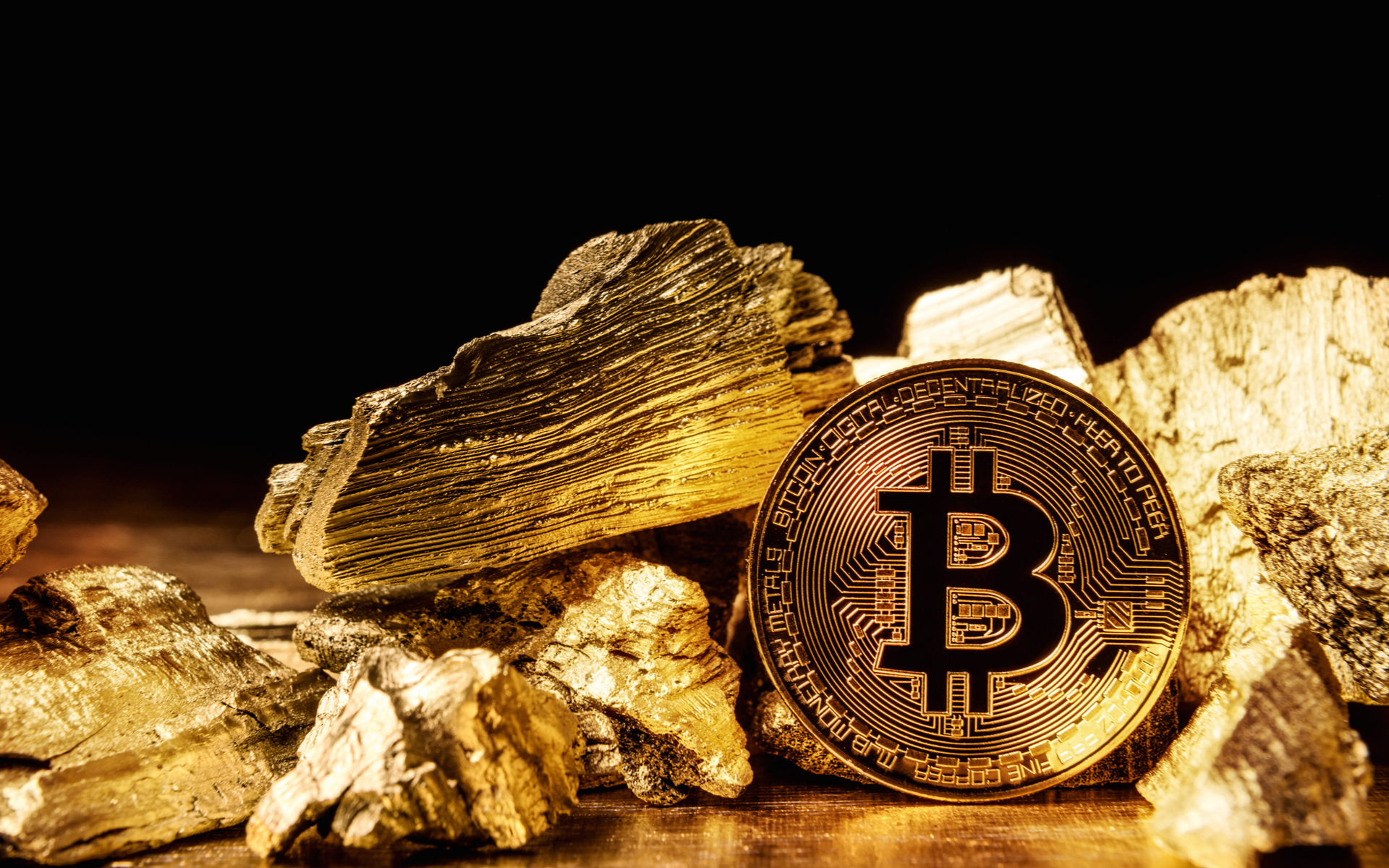 Will Bitcoin Usher an Era of Digital Commodities Trading?

Bitcoin has shown that it can be used as a hedge against risk. Gold’s latest ascent has presented a scenario for safe-haven investments, and this trend may boost the case for owning $BTC.

Gold has marked a seven-year high above $1,600, after growing rapidly in the past year. Despite the booming stock markets, geopolitical and market fears still boost the case for investment in gold. After a relative slump, gold is on the ascent again, showing that risk-averse assets still hold significant appeal.

Gold printed a 7-year high yesterday. Will bitcoin open an era of digital commodities trading desk in the years to come? pic.twitter.com/jJCvy363BL

Gold has a traditional inverse relationship with more risky assets. For BTC, this relationship is yet to be established. The coin has shown rising trends during periods of instability, but also sudden price drops which can make it a poorer store of value in comparison to gold.

For now, the consensus is that Bitcoin should be a small part of one’s portfolio, to make use of the upside. Gold, on the other hand, remains traditional, but even during a streak of gains, its upside potential is much more conservative.

Gold gained about 15% in the past year, and of those, 7% in just the past six months. During that time, BTC fluctuated, though still holding more than 100% gains for the past 12 months. Gold traded at $1,643.62 on the spot market. Bitcoin traded around $9,617.74, slightly above its current support level.

Gold’s advantage is in its high liquidity, with multiple traditional trading desks and investment tools. Gold took off significantly after the introduction of exchange-traded funds (ETF).

For Bitcoin, however, the introduction of an ETF has been notoriously difficult, with multiple rejections from the US Securities and Exchange Commission.

Physical Ownership of Gold, Bitcoin, May be Used as Inflation Protection

As with gold, physical demand and the holding of Bitcoin is becoming optional in 2020. There are tools for exposure to the BTC price, including futures, options, and some types of derivative products traded on European exchanges. But there is also no restriction to physically hold Bitcoin, and this opportunity is available to both institutional and retail investors.

If you don’t own gold (or BTC) yet, I’d begin rectifying that soon.

I would not own paper gold or “paper” BTC for anything beyond a short term trade – for the 1st time in decades, it may be important to own the real thing. https://t.co/fN3ltfi9xg

For now, digital asset trading desks are not anywhere close to becoming mainstream. The Bakkt futures exchange is the biggest mainstream market for BTC futures. Spot markets and OTC markets are still built upon the heritage of the early days of cryptocurrency when such operations were largely unregulated and small-scale. Now, exchanges are growing, but there is still no consensus on the approach to regulating the market and tracking bad players and risky trading moves.

What do you think about the safe-haven properties of gold or Bitcoin? Share your thoughts in the comments section below!