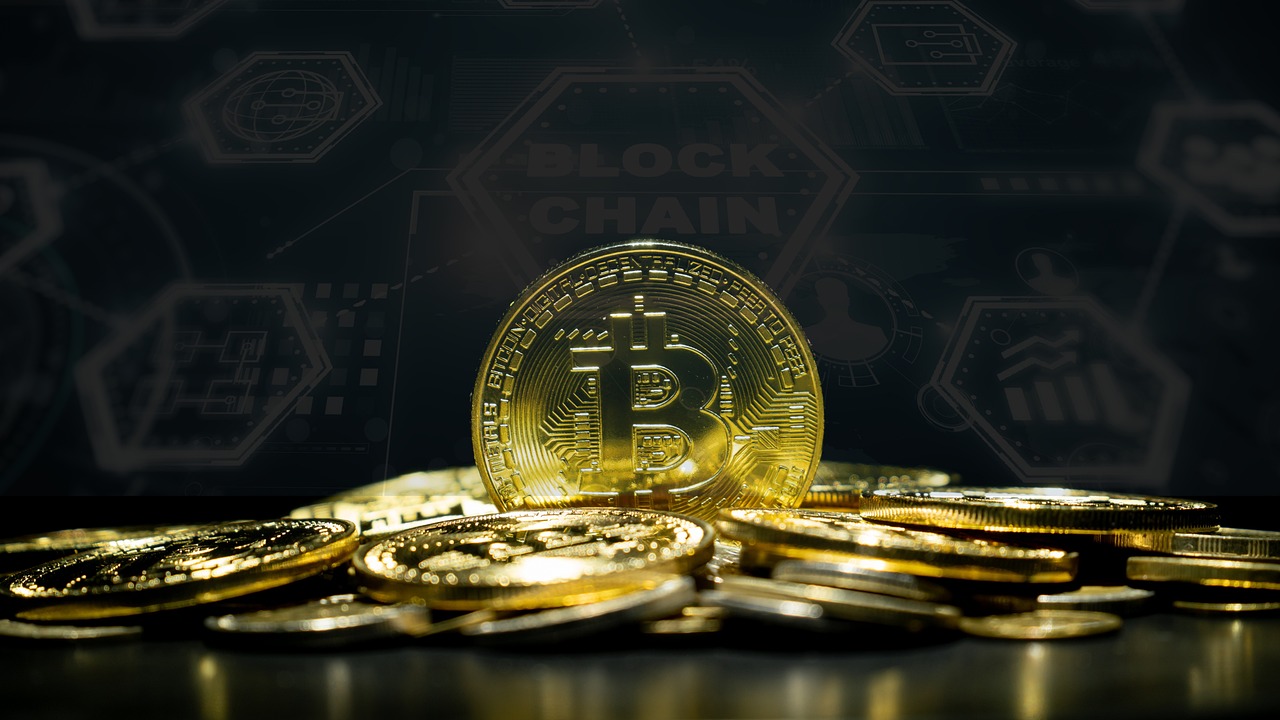 The sudden decline of FTX has created a devastating effect on the entire Bitcoin and crypto market. Panic shorting of digital assets is the order of the day, with Solana taking a massive hit as many investors dumped the coin.

FTT, the native crypto asset of FTX, has lost almost all its investor value. Most investors had withdrawn their tokens in large amounts until the exchange halted withdrawals and filed for bankruptcy.

Bitcoin, like most altcoins, still felt the effects of this sudden market sentiment. Most centralized exchanges recorded all-time high withdrawals as investors withdrew their assets to personal wallets.

Crypto exchanges like Binance have gone the extra mile to reassure users of their strength; and transparent financial status. However, the shake-up shows no signs of slowing down, with crypto brokerage firm Genesis trading under financial strain.

Genesis will seek to enlighten the public with a call at 8 AM EST tomorrow. This call will unravel the current situation at Genesis and its relationship with Alameda Research. On November 11, FTX group and Alameda filed for bankruptcy under the voluntary chapter 11 bankruptcy code, in the US.

The CEO of the FTX exchange, Sam Bankman-Fried, resigned and handed over the reins to John J. Ray III. The consequent revelations of financial misappropriations on a grand scale have led investors to scrutinize most centralized exchanges.

Grayscale’s asset of value – the GBTC was on a 41% discount due to the FTX meltdown. Coinglass data pegs GBTC’s total holdings at 633.64BTC; these holdings; are worth above $10 billion.

Ark Invest had recently acquired the Grayscale Bitcoin Trust shares at a total value of 2.8 million. GBTC premium is now at -37.08%, with ETHE on a record-breaking low of -34.47% in the wake of the FTX crisis. The effect of this crash has created doubts about the stability of cryptocurrencies.

Grayscale To Crack Next?

FTX’s devastating collapse alongside Alameda Research has created a domino effect in several crypto exchanges. As a result, some companies are unraveling plans to seek bankruptcy protection.

According to rumors in the crypto space, Genesis is also battling financial troubles. According to Autism Capital, the implication is the likely dissolution of ETHE and GBTC to repay lenders. Genesis interim CEO Derar will host client calls tomorrow to clarify the turn of the crypto markets and their lending status.

To create transparency, Genesis trading reported $175 million of their funds locked in an FTX trading account. However, they insist they had no exposure to FTX. DCG, in reaction, provided $140 million as an equity infusion to Genesis. It is not yet certain; how the relationship between FTX and Genesis will ultimately come into play in the proceedings.