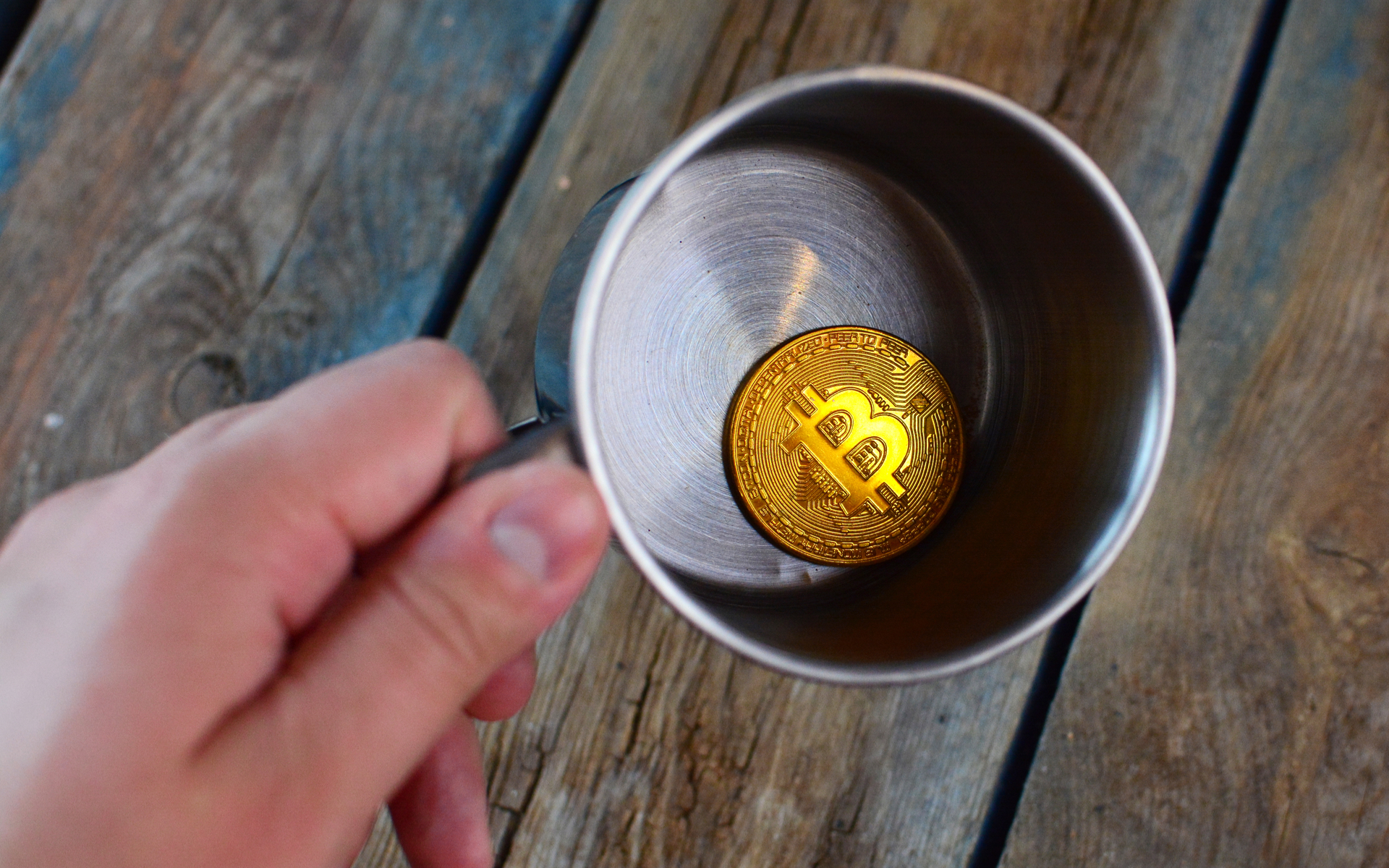 People often criticize Bitcoin for its volatility, not realizing that the coin is still in development, but investing in it is investing in a better future.

When it comes to Bitcoin investments, a lot of people may have a wrong idea regarding what to expect. The fact is that Bitcoin still has its fair share of problems and challenges. However, this should not come as a surprise. Bitcoin will reach its 11th birthday in a little over a week, which still makes it very young, especially since it was basically unknown for the majority of its life.

Some of its problems include its blockchain’s scalability issues, its price volatility, and alike. Many would argue that volatility is the worst part, as the anti-Bitcoin community often uses it to discourage people from buying and using the coin. Interestingly enough, this community mostly includes those who have the most to lose if traditional money becomes a secondary form of money.

Politicians, bankers, economists, and others who gain power and influence through fiat currencies are terrified of cryptos, as they are introducing a transparent, fair system that cannot be controlled and manipulated from the shadows. They likely realize by now that they cannot stop it, but they would still try to slow its progression down by preventing the public from learning about it through subtlety and fear.

This will not keep them afloat forever, but it will give them a few more years to accumulate wealth through traditional money. Meanwhile, they continue to ‘warn’ the public of capital risks, while conveniently failing to point out that any investment into any asset comes with similar risks. 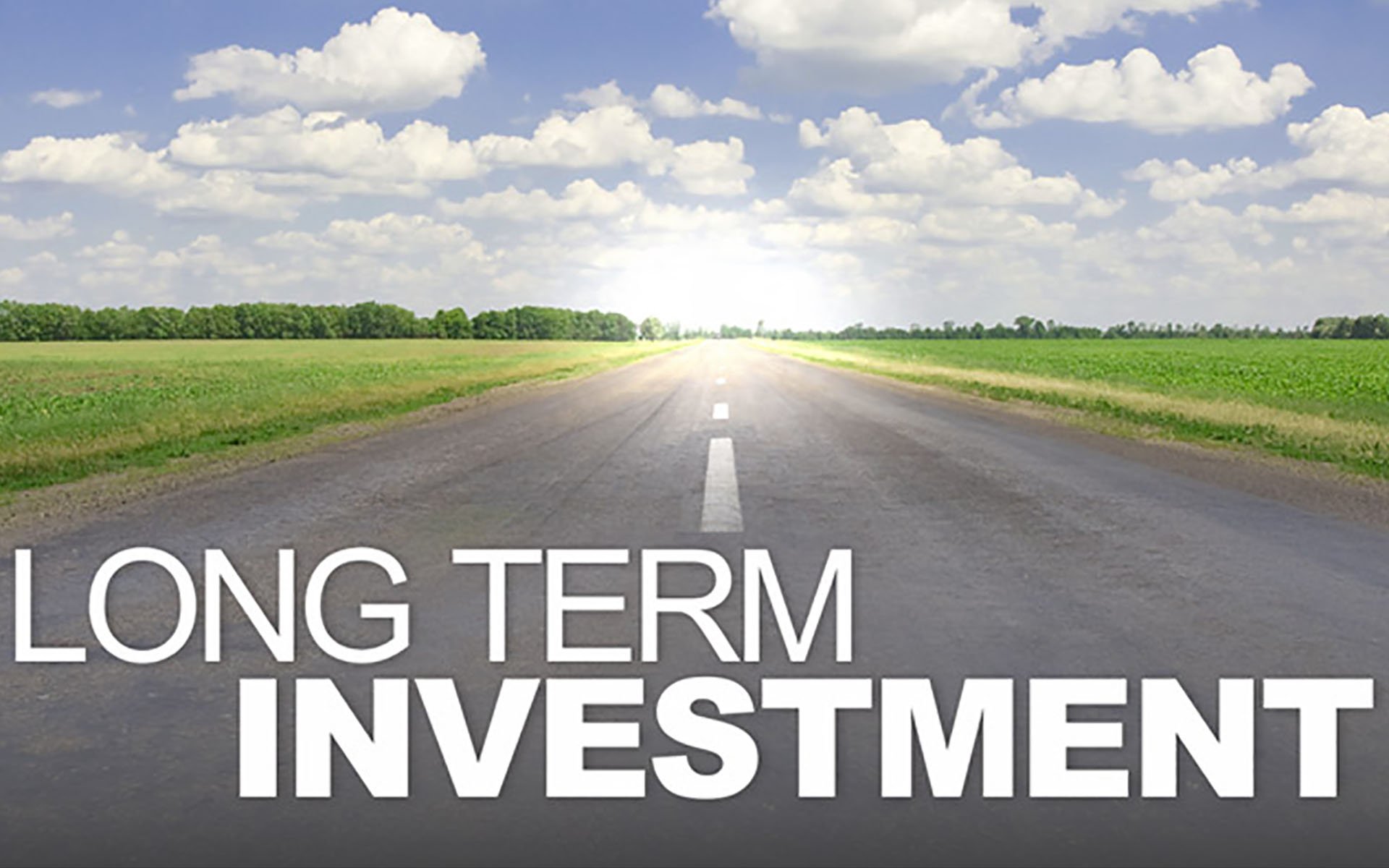 The truth about Bitcoin

It is true that there is a risk, and potential risks are always equal in size to potential gains. Those who are worried about losing money should definitely not invest. However, that includes any type of asset, not just Bitcoin. Saving money is done through savings accounts, although one could argue that this leads to losses as well due to inflation.

Still, there are ways to maintain the value of money by investing in things like gold. The price of gold is by no means set in stone, but gold is still less risky than BTC, as it has a trusted, long history and limited volatility. Of course, that also means that there will be no major returns. 10 years ago, people purchased Bitcoins for less than a cent. 2 years ago, each BTC was worth $20,000. This will never happen with gold, so buying gold is more of a way of preserving value than increasing it.

At the same time, Bitcoin itself is a lot more than a simple investment. It is a new form of money that will revolutionize the future. It is more of an investment into a better future than in an asset that will simply bring greater returns.

Meanwhile, it is becoming stronger with each year, as each year’s lowest price of BTC gets higher and higher.

In conclusion, the only people who lose when it comes to BTC are those who do not believe in it and those who are too impatient to wait for it to reach its full potential.

What are your thoughts on Bitcoin? Do you think that it is a bubble, or that it is worth waiting for it to mature? Let us know in the comments below.