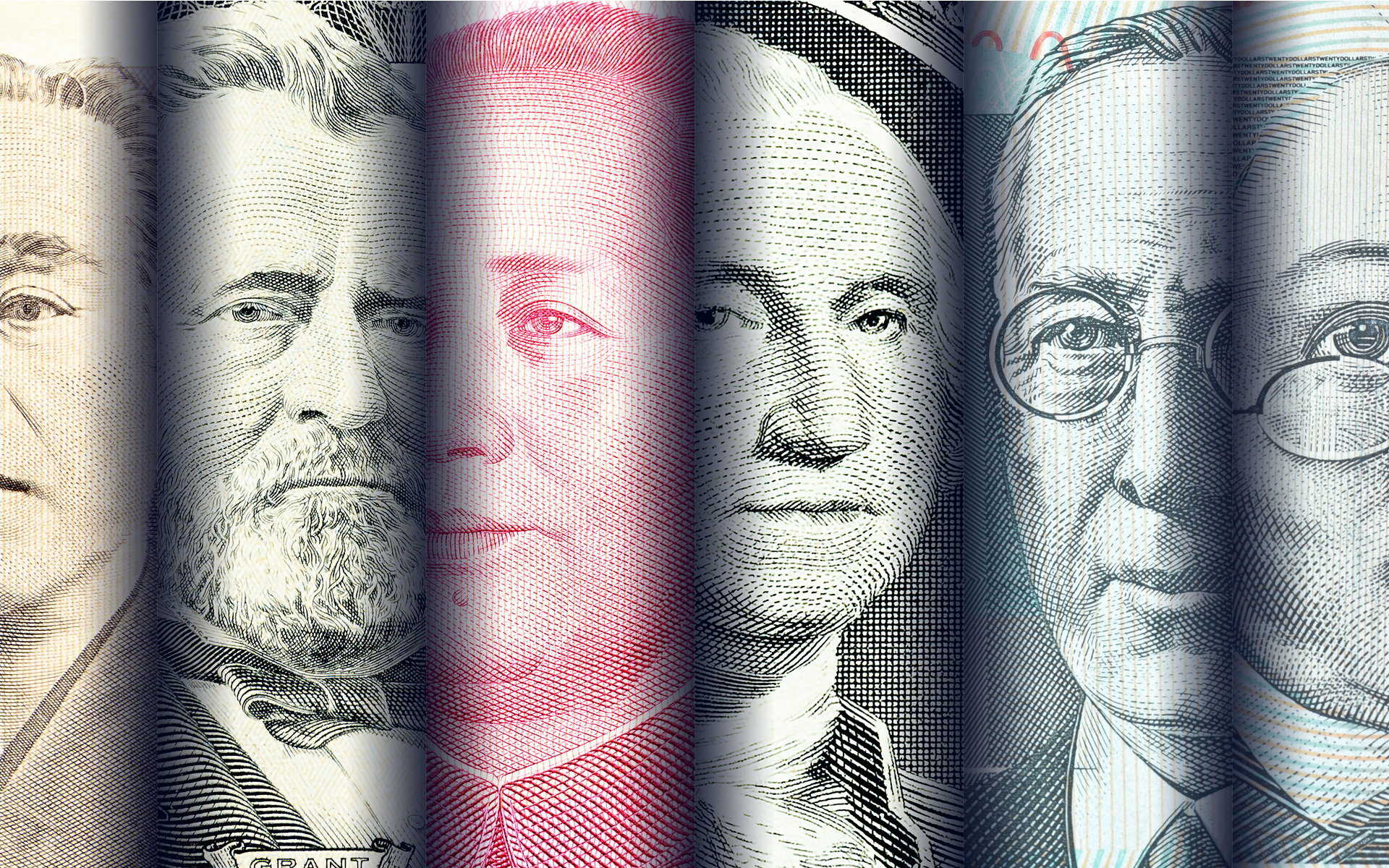 Will The Next World Reserve Currency Be a Crypto?

The US-China trade war could become dire at any point and the two largest economies might weaponize their national currencies through devaluation. But does this inspire any confidence in the US dollar, and is it time to think about a digital world reserve currency?

Every Past Global Currency Had an End

If we look back into history, there have been several world reserve currencies throughout the centuries. In the past six hundred years, the global economy has been dominated by European countries until the US took the lead.

Starting with the 1400s, after the Europeans discovered and exploited the American lands, Portugal, Spain, Netherlands, France, and the UK had all seen their currencies dominate the international trade.

We have thousands of years of history on world reserve currencies.

Given the technology now available, having the next world reserve currency be non-sovereign makes totally logical sense. pic.twitter.com/E2NYv7IFUU

The US dollar won its world reserve currency status after the Bretton Woods agreement in 1944, dethroning the UK pound.

Interestingly, each world reserve currency from the past maintained its dominance for 80 to 110 years. Officially, the US dollar has enjoyed this status for 75 years. Yet, the American currency was used in international trade before the Bretton Woods agreement as well. There is a feeling that the “deadline” is close.

What’s worrying about the US dollar is that it doesn’t comply with the Bretton Woods system anymore. In 1971, the Nixon administration cancelled the gold peg and created the scene for the current petrodollar system. It means that the US could print its paper (actually textile) money more freely and live at the expense of others since everyone needed oil for their economies.

However, oil producers might stop selling their petrol for US dollars at one point, and the world will adopt electric cars anyway. Then there are BRICS countries (Brazil, Russia, India, China, and South Africa) that pose a real threat to the USD dominance.

And now we are in the midst of a trade war that can lead to unknown consequences. The Fed is playing its easing card, but the reality is that the central bank doesn’t know where ultra-low interest rates might lead to.

Remember that Economist cover from 1988?

It looks quite intriguing since it calls for a world currency and displays a coin that resembles Bitcoin way before Satoshi presented his cryptocurrency concept. The Phoenix symbol is also relevant. The fact that the Economist is owned by families like Agnelli and Rothschild sparked many conspiracy theories.

Nevertheless, with or without a hidden conspiracy, the world is moving towards another world currency, and the chances are that this will be a decentralized digital currency.

Recently, Agustin Carstens, CEO of the Bank for International Settlements (BIS), told the Financial Times that central banks would issue digital currencies sooner than we expect.

While we might see a world reserve cryptocurrency, governments will still control it. It will likely rely on a permissioned blockchain rather than a public network.

Do you think a Bitcoin-like world reserve currency is just around the corner? Share your thoughts in the comments section!