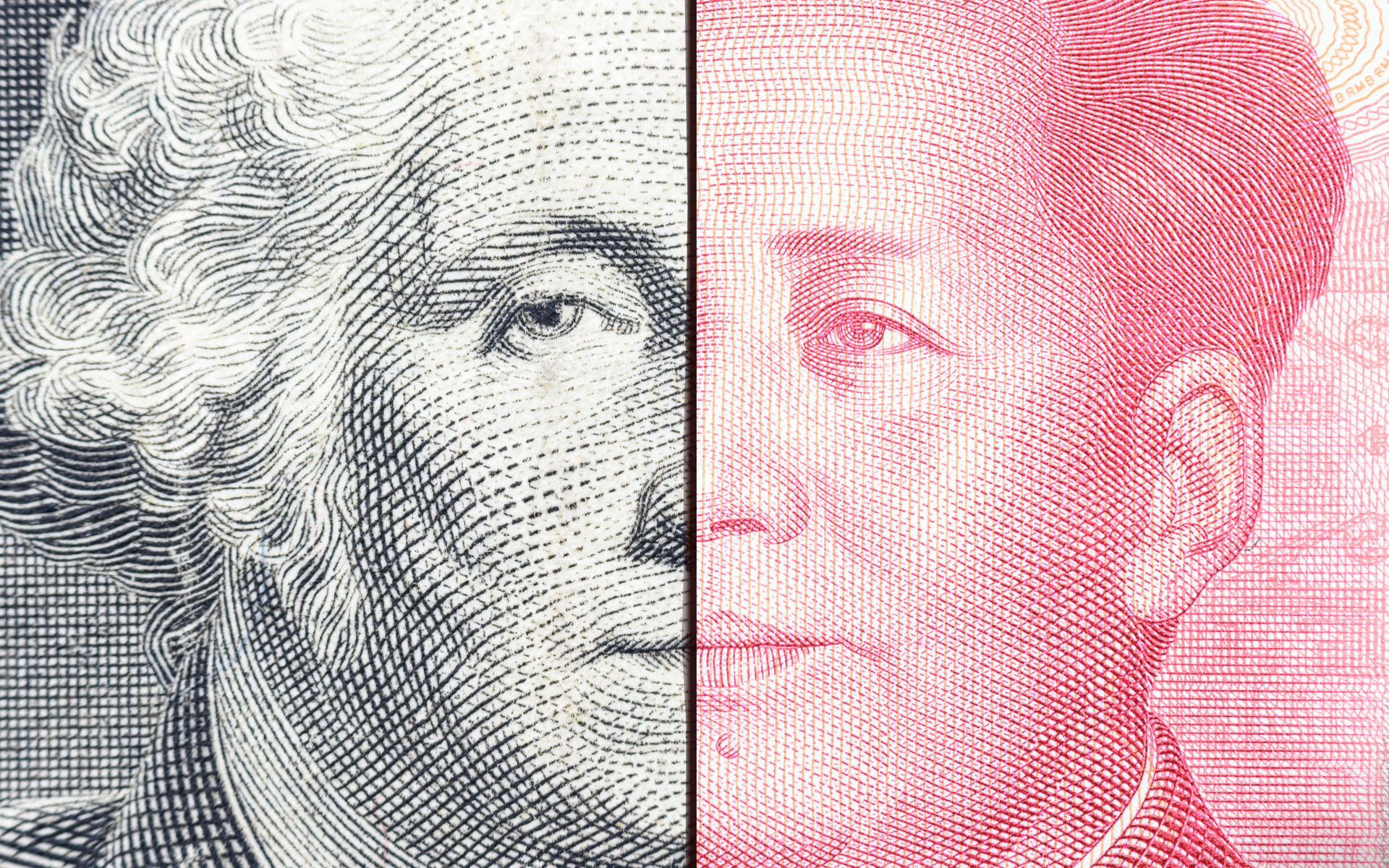 Despite Bitcoin’s recent pullback, popular analyst and blockchain investor holds that its price could get to as much as $25,000 by year-end. Main catalysts include the ‘trade war’ between the United States and China.

This year has so far turned out to be stellar for Bitcoin [coin_price]. Despite the latest pullback, which saw its price sink below $8,000, the cryptocurrency is still marking an increase of around 112% since January 1st.

According to popular Bitcoin analyst and blockchain investor, Oliver Isaacs, the cryptocurrency has the potential to end the year at the $25,000 mark.

He sees quite a few drivers propelling a prominent price increase of the kind, including geopolitical, technological, and regulatory. Said Isaacs:

There are multiple drivers behind the recent resurgence. There are geopolitical, technological and regulatory drivers. The net effect of the trade war between the US and China has led to the sudden interest in bitcoin as a hedge on investments.

According to him, a large number of investors are starting to look at Bitcoin as an “established safe haven.” Additionally, he has also pointed out that there are signs of increased adoption for the cryptocurrency.

Indeed, throughout the past few months, we saw an influx of retailers, including Whole Foods, Barnes and Noble, Gamestop, Bed Bath and Beyond, and many more, saying that they will begin accepting Bitcoin and other cryptocurrencies.

Isaacs is not the first one to bring up the matter of Bitcoin being a hedge against the volatile stock market.

Speaking on CNBC’s “Futures Now”, Peter Boockvar, Chief Investment Officer at Bleakley Advisory Group, outlined that the increase in Bitcoin’s price this year coincided with a major tumble in the performance of the traditional market amid growing fears and pressure stemming from the US and China trade war.

This, according to him, hints that investors are considering Bitcoin to be a safe haven in the tumultuous market.

As Bitcoinist reported earlier in May, Bitcoin is already winning the trade war between the US and China. And, by all means, it definitely looks like this.

Perhaps a definitive sign of this is the fact that a simple position including 5 percent Bitcoin and 95 percent cash outperforms the prominent S&P 500 index substantially throughout the past nine years. Not only is it more profitable, but it’s also less risky.

3/ One of the charts I provided (source @100trillionUSD) brought particular interest. IMO, it shows how Bitcoin can be a great addition to a dividend portfolio. pic.twitter.com/8VMoeTX2Sd

Isaacs is not the only one to think Bitcoin will increase in value prominently throughout 2019. Weiss Ratings recently published its outlook for Bitcoin and other cryptocurrencies in 2019, suggesting that BTC will surpass its former ATH this year.

Well-known Bitcoin permabull and chief analyst at Fundstrat Global Advisors, Thomas Lee, has also pointed out that BTC/USD will top $10,000 in 2019.

What do you think of Bitcoin’s price in 2019? Don’t hesitate to let us know in the comments below!