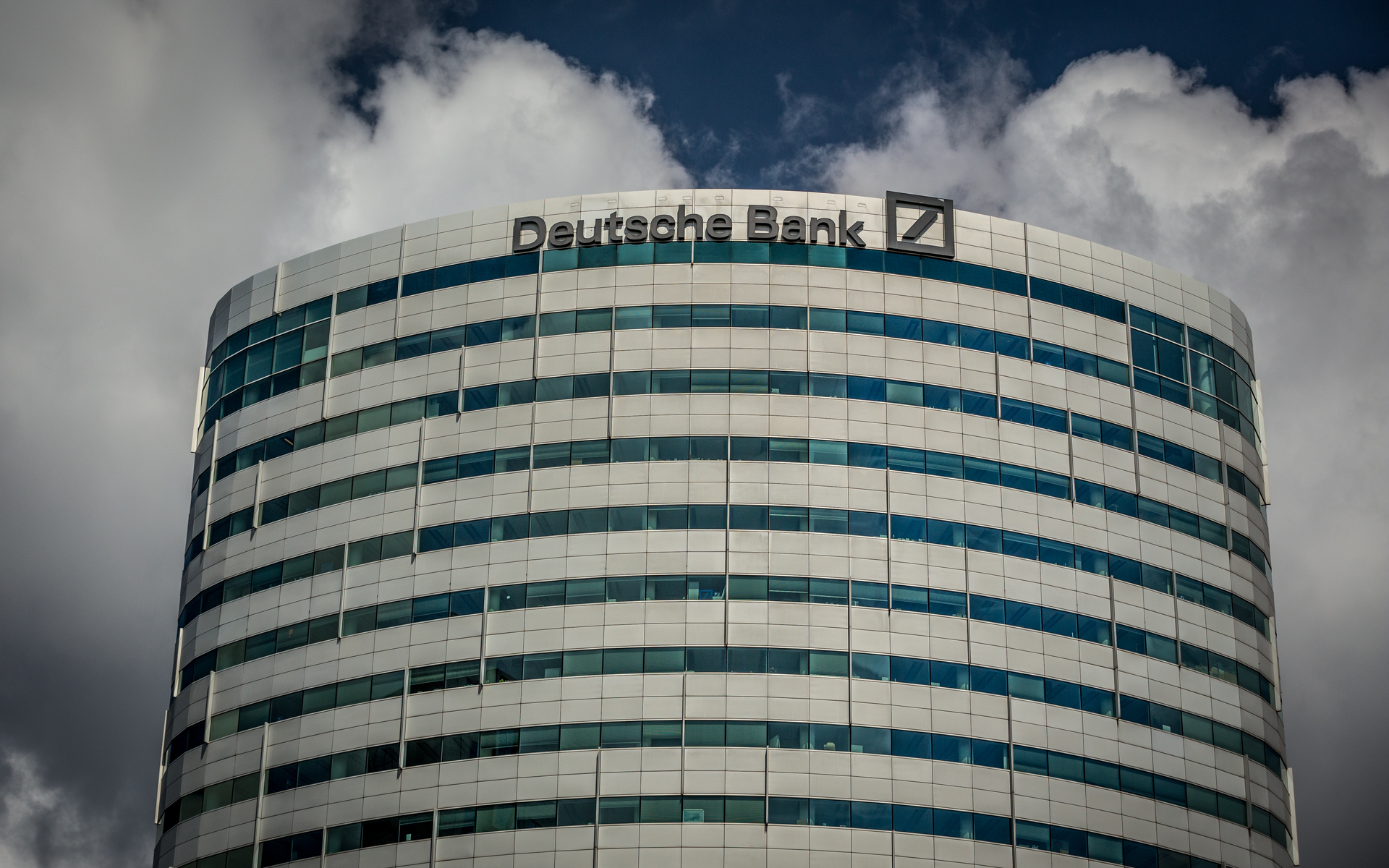 Long Bitcoin, Short Deutsche Bank Has Been The Best Trade in 2019

Buying Bitcoin while shorting the stocks of multinational investment bank Deutsche Bank in 2019 might be the best trade you could have done in 2019.

Looking at hard data and crunching the numbers, however, tells us that this might be a lot more than just a concept – it can actually be a rather profitable trade – at least so far in 2019.

As Bitcoinist recently reported, the stocks of the multinational investment bank based in Frankfurt, Deutsche Bank, have been in steady decline for the past five years. Year-to-date, their price has dropped by about 17.5 percent to a fresh record low.

Bitcoin, on the other hand, is having a stellar year so far. Despite the latest correction, which has driven BTC price [coin_price] below $8,000, the cryptocurrency is still marking incredible gains of around 112 percent.

In other words, if you decided to long BTC/USD, while also shorting Deutsche Bank stock at the beginning of 2019, you would have been around 130 percent in the profits.

This number goes up to 139 percent if you had decided to make the trade back in September 2018, as noted by the popular trader and common cryptocurrency commentator Alex Krüger.

The trade ‘long bitcoin, short the Deutsche bankers’ is up 139% since September 2018.

The trade "long bitcoin, short the Deutsche bankers" is up 139% since September 2018. pic.twitter.com/7BIXZ2PbiV

Another interesting trade, as pointed out by Twitter user planB (@100trillionUSD), is the combination of 5 percent Bitcoin and 95 percent cash. According to him, this position beats the performance of the S&P 500 index every year in the past nine years.

As it turns out, not only is this position more profitable, but it’s also less risky. The max yearly loss of the bitcoin and cash position stands at -5% while the S&P recorded a loss of 6 percent in 2018.

Even if we look at Bitcoin’s performance alone in the years of its existence, we can see that it’s borderline unreasonable to compare it to that of the S&P 500.

As Bitcoinist reported in April, Bitcoin is up 720,000,000 percent since its first recorded price. At this point, it doesn’t even matter what the performance of the S&P 500 is when comparing the two.

Of course, it’s also worth noting that trading Bitcoin and ‘hodling’ it are two completely different things. The cryptocurrency historically generates its yearly gains 10 days, according to Fundstrat’s chief analyst Tom Lee. This suggests that the chances of you missing out on them if you’re trading regularly are substantially higher than if you’re simply holding for the long-term.

What do you think of Bitcoin’s performance year-to-date? Don’t hesitate to let us know in the comments below!