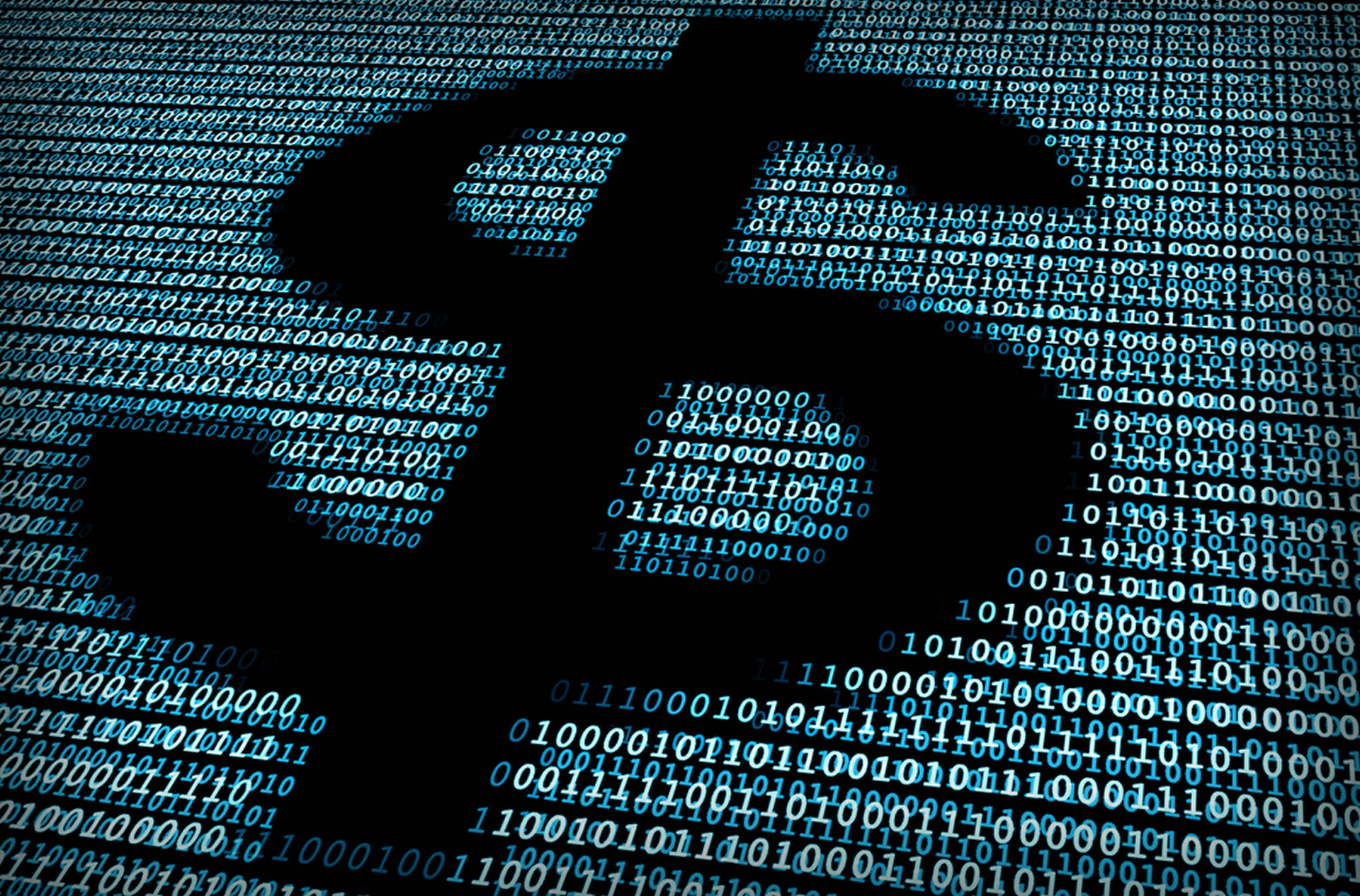 Will the US Launch a Crypto Dollar? Coinbase CEO Ponders

Facebook’s attempted foray into the crypto world certainly grabbed the world’s attention. Meanwhile, China’s intentions to launch its own stablecoin grabbed the attention of US politicians. Industry leaders are now wondering whether the US will get left behind due to its negative stance towards digital assets.

Coinbase Boss: US Left Behind on Crypto

Facebook’s global financial domination ambitions via its own crypto coin rattled plenty of cages. So many in fact that the project appears to have stalled already due to an avalanche of regulatory pressure and protest from concerned nations.

With European Union bankers joining forces to ban the Facebook currency before it even gets off the launch pad, and the two most populous nations on the planet (India and China) already blocking its efforts, the future looks pretty grim for Libra.

Add to that the departure of one of the Libra Association’s premier partners, PayPal, and it becomes pretty clear that the world does not trust Facebook with finances.

Coinbase CEO, Brian Armstrong, has taken a different view in that the US should revise its ridiculously negative stance towards cryptocurrencies or face a future playing catch-up to more advanced nations.

“Now that China is looking into creating a stablecoin, I wonder if the U.S. will reconsider its ridiculous response to Libra. There are many cryptocurrencies, and Libra is just one of them. But the way the U.S. government reacted it’s like they almost want to be left behind.”

Now that China is looking into creating a stablecoin, I wonder if the U.S. will reconsider it's ridiculous response to Libra.

There are many cryptocurrencies, and Libra is just one of them. But the way the U.S. government reacted it's like they almost want to be left behind.

The stance towards Libra is fully justified when considering the social media giant’s past performance with data privacy, server security, and news manipulation. However, Armstrong could be onto something with the China reference.

A trustworthy digital dollar is long overdue. Tether has been embroiled with scandals and accusations of manipulation and auditing discrepancies yet it remains the stablecoin of choice at the moment. A slew of other USD stablecoins have emerged over the past year or so yet their usage remains negligible.

Armstrong added that innovation often appears to be counter-intuitive and disruptive at first, especially to old school politicians and bankers that demand a vice-like grip of control over the flow of finances.

The fear here is China, not Facebook. Cracks in the Libra project are widening and the digital ship appears to be sinking before it even leaves port. China will launch a crypto yuan which will facilitate trading with other countries.

The Trump administration’s continued war on trade through excessive tariffs will result in more countries trying to distance themselves from the dollar, so now maybe it is the best time for politicians to ease up a little and warm up to innovation and the inevitable cryptocurrency revolution.

Will the US launch a digital dollar? Add your thoughts below.