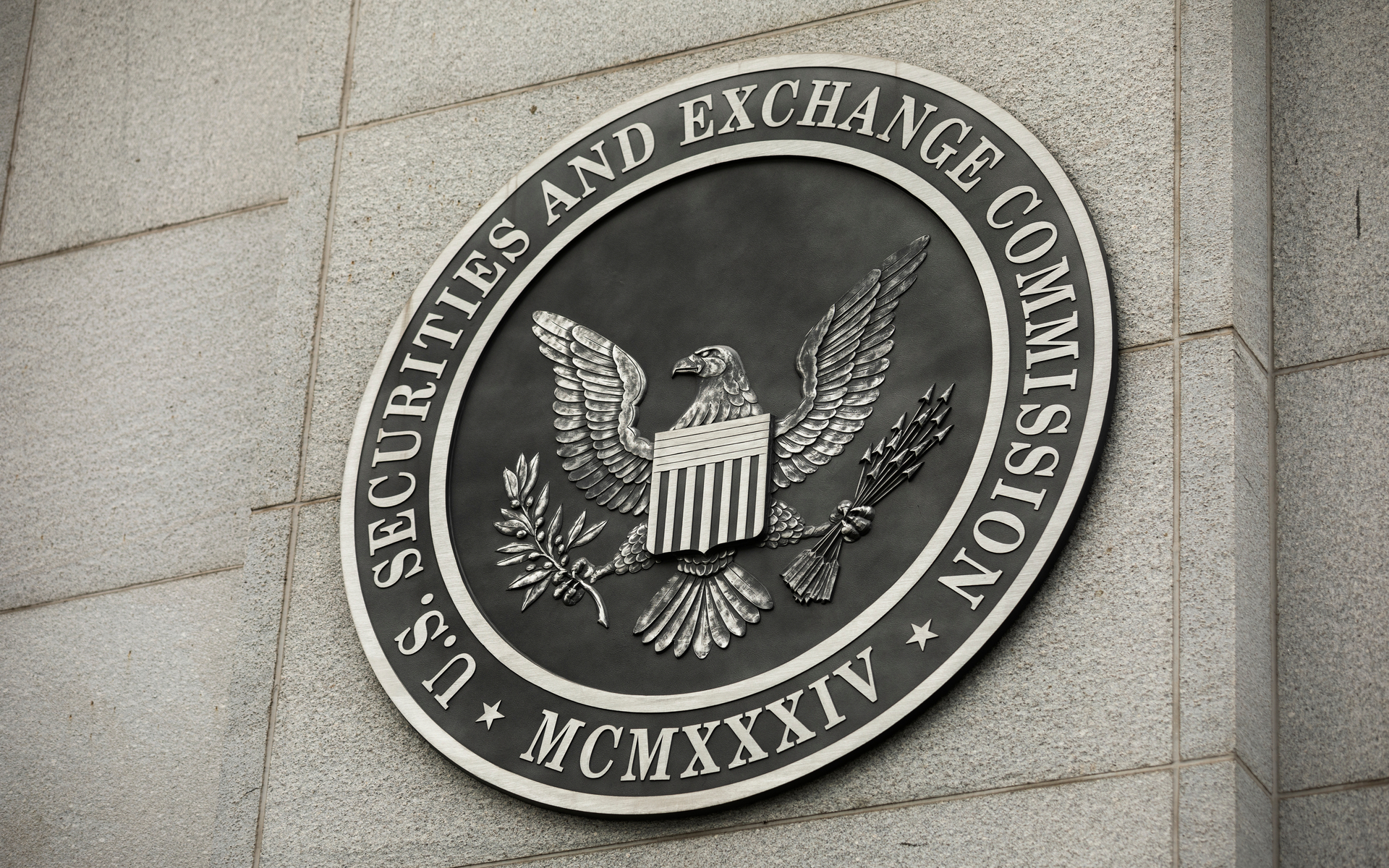 Wilshire-Phoenix responded yesterday to the SEC’s decision this week which denied approval for their Bitcoin ETF application. Their criticism falls in line with SEC Commissioner Hester Pierce’s dissent with the SEC’s denials of several ETF applications.

The SEC had until a February 26th deadline to make a decision on Wilshire-Phoenix’s Bitcoin ETF proposal, which was filed with the agency last year. The SEC issued an order disapproving the ETF application, and denying Wilshire-Phoenix.

This denial doesn’t come as a surprise, the SEC has denied 9 other applications in the last year or so, including the ETFs proposed by Van Eck, and the Winklevoss brothers.

An ETF is an Exchange Traded Fund, and it is an investment vehicle that would allow institutional investors a fully-regulated way to get Bitcoin exposure without having to hold or custody the underlying asset, in this case, Bitcoin.

Wilshire-Phoenix feels that the SEC didn’t give the ETF application their full attention, as Wilshire-Phoenix has offered to provide key data and additional info to help facilitate the listing of the ETF.

They agree with SEC Commissioner Hester Pierce’s dissenting comments where she voiced her personal disagreement with the agency’s rejection of many ETF proposals. Both institutional and retail investors believe an ETF is critical for the advance of Bitcoin.

Another Example of the US Regulatory Regime Stifling Innovation?

The SEC’s denial of the Wilshire-Phoenix ETF application comes on the heels of Boerse Stuttgart’s introduction of the first-ever inverse ETP for Bitcoin. Earlier this week, Germany’s second-largest stock exchange introduced the 21Shares Short Bitcoin ETP.

The 21Shares ETP allows investors to short Bitcoin during declining price action. Wilshire-Phoenix contends that the US financial markets desperately need an ETF, or ETP to keep from falling behind.

Hester Pierce agrees and voiced her unhappiness with the SEC’s denial of the Winklevoss ETF by publishing a letter in which she expressed her disagreement. She also recently made headlines for proposing a “safe harbor” policy which would allow blockchain startups a “grace period” from enforcement actions from the SEC, against unregistered securities offerings.

Another SEC Commissioner Robert Jackson Jr. stated that an ETF for Bitcoin is inevitable, however, he added that it must meet the agency’s framework and guidelines. Wilshire-Phoenix believes that they have met the agency’s guidelines and were still denied.

When do you think we will actually see a US Bitcoin ETF? Let us know in the comments!