Shortly after New York regulators gave the green light to Cameron and Tyler Winklevoss’ stable coin, Charlie Shrem shares his two cents on the matter. He thinks the cryptocurrency represents the “Golden Gate Bridge” in the field.

As Bitcoinist reported September 10, the investment bank State Street will back the Gemini Dollar – a token pegged to the US dollar 1:1. It’s the first cryptocurrency from early Bitcoin investors, Cameron and Tyler Winklevoss. 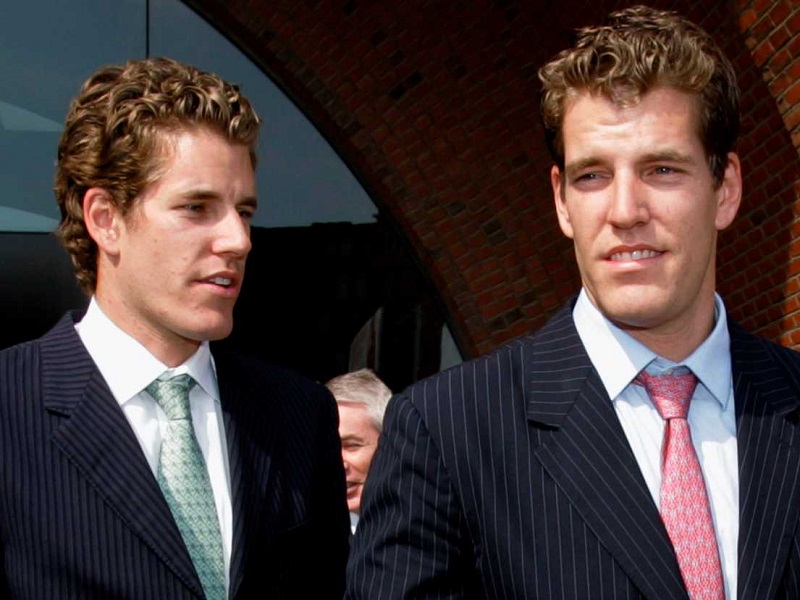 The news caught the attention of many, including the founder of the Bitcoin Foundation Charlie Shrem. According to him, a solid stable coin is going to enable people to get involved in the cryptocurrency market without having to buy any particular cryptocurrency. This eliminates the risks associated with the high volatility of digital coins.

“What Cameron and Tyler did was build the Golden Gate Bridge, the Verrazzano Bridge,” Charlie said.

It took a long time to build, but it’s solid, stable, and it will span decades.

A Bridge or a Highway to Hell?

While Shrem seems rather optimistic about the new development, he also remembers that there are others in the space which attempted to do the same thing. 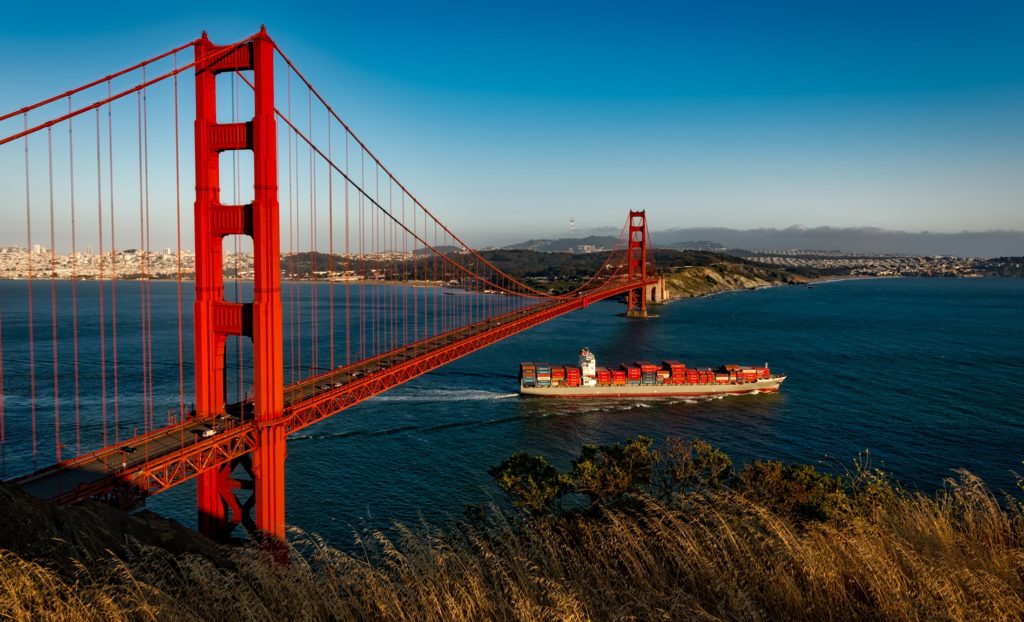 “Some people were focused on what’s the fastest way to get a bridge open so we can get people across,” he said. At the same time, though, he remains vigilant, outlining that a “less than optimal stable coin could do more damage than good.”

Shortly after the official announcement, she tweeted that she feels “like USD-collateralized stable coins are only marginally interesting at best.”

[T]here are dozens of efforts under way, and [I] don’t see natural demand for these assets.

What’s your stance on the Gemini Dollar? Don’t hesitate to let us know in the comments below!