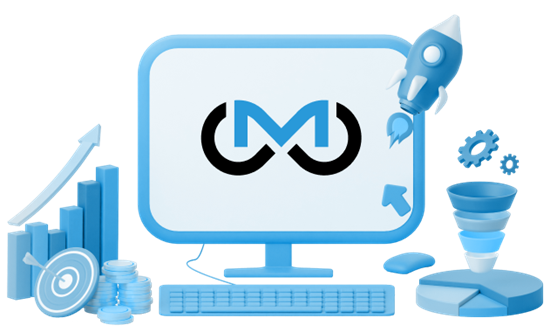 With All MetaDexa is Offering, Ripple and Internet Computer Users Will Wish Their Cryptos Were Launched on MetaDexa

Cryptocurrency aficionados are constantly looking out for the next big cryptocurrency to hop on, and all new blockchains and cryptocurrencies are vying for the attention of potential buyers by claiming to be the next big thing. Ripple (XRP) and Internet Computer (ICP) had successful launches and have been doing relatively well since then but none of them has reached the levels of success that crypto enthusiasts are looking for. Now, with MetaDexa (METADEXA) and its exclusive launchpad, the search for the crypto holy grail will become significantly easier.

MetaDexa is a cryptocurrency launchpad that supports multiple blockchains and provides the perfect platform for raising capital. Through the use of cutting-edge presale dashboard technology, modern software, and extensive marketing expertise, MetaDexa (METADEXA) can effectively aid the launch of multiple, high-quality blockchain projects. With one of the best marketing teams in the industry, all projects launched with MetaDexa (METADEXA) will receive proper marketing and reach a global audience.

MetaDexa (METADEXA) also provides users with early access to the presales of new cryptocurrencies being launched on its launchpad. This way, members of the MetaDexa community can safely purchase these cryptos when they are the most profitable and before they get released to the public. With orderbooks, dynamic pricing, and a collection of industry-standard features that were built to ensure success during crypto launches, MetaDexa (METADEXA) has the potential to be the perfect launchpad for the biggest and best new cryptocurrencies.

Ripple is an international payment processing system that uses Ripple (XRP) as its native cryptocurrency. The goal is to directly compete with payment processors like SWIFT and similar services and work to achieve this started during its design phase. Ripple (XRP) doesn’t use a blockchain like regular cryptocurrencies but it works using distributed ledger technology and the HashTree consensus mechanism. HashTree compresses all data into a single value which takes a lot of work off the hands of the system because all it has to do is check one value instead of all previous data. Because of this, transactions using Ripple (XRP) are very fast (less than 5 seconds) and they’re very cheap with a transaction cost of 0.00001 XRP. With its ability to complete 1500 transactions every second and move money internationally easily and at very low costs, it’s no surprise that there are over 300 financial institutions all over the world using the Ripple (XRP) cryptocurrency, or any of the other services the company provides. 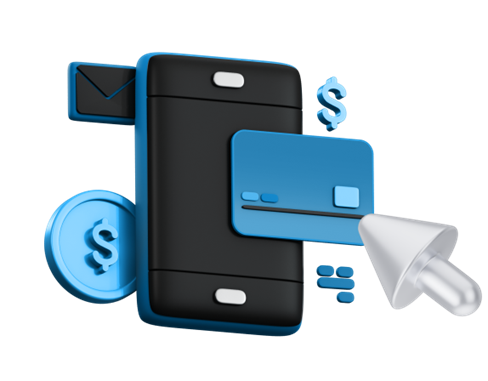 MetaDexa (METADEXA) provides more than enough features to help users raise millions during their crypto presale and launch. With its state-of-the-art tools, cryptocurrencies launched with MetaDexa (METADEXA) could outperform major players like Internet Computer (ICP) and Ripple (XRP). One of them might even end up being the next Bitcoin (BTC).