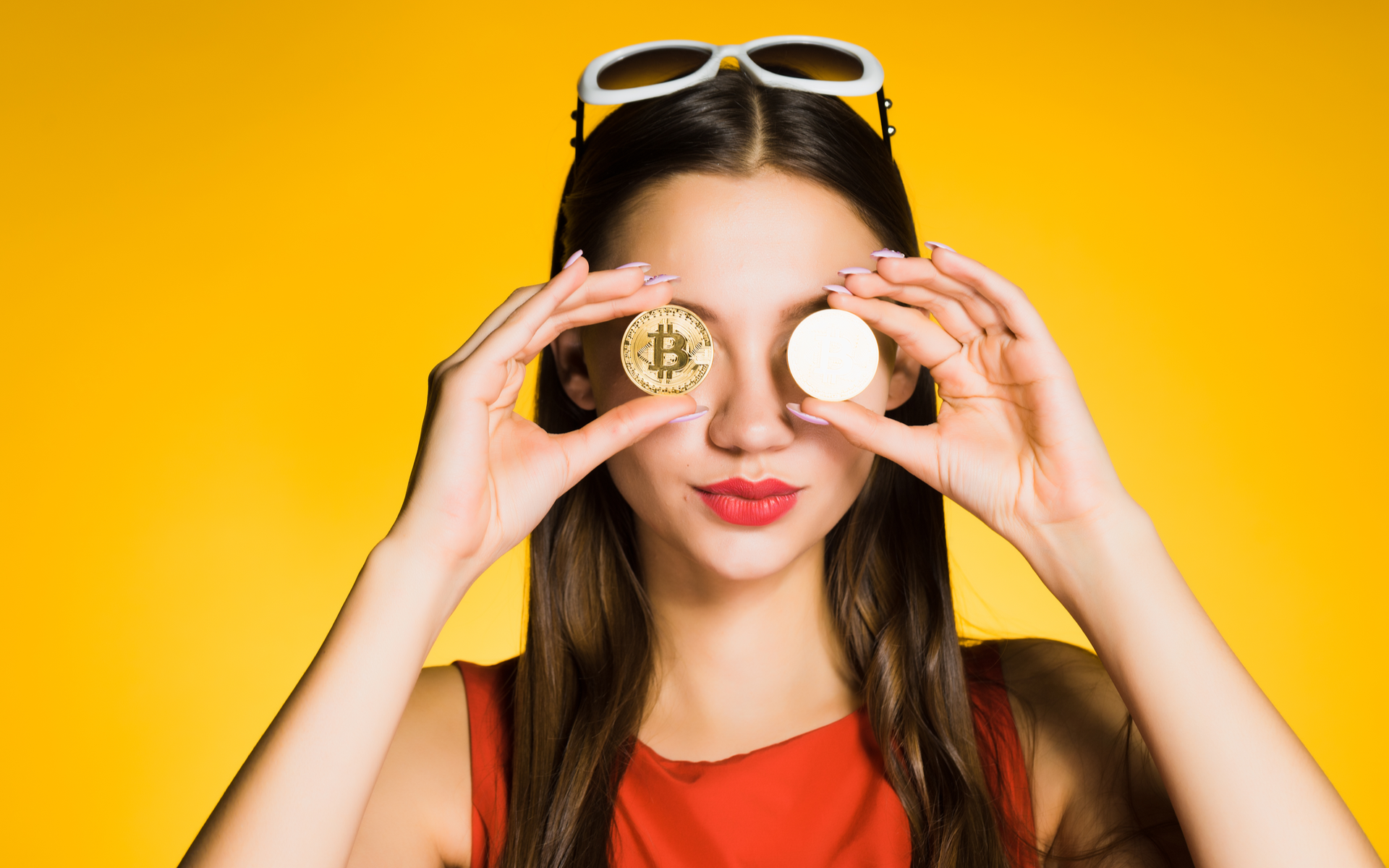 Great news in terms of girl power and the growing number of women in Bitcoin. Female adoption is at an all-time high. Although, it’s still woefully dwarfed by men, who make up over 90%.

The slice of the pie taken up by women may look a little measly at 9.1%. But, let’s celebrate the small victories. This time last year, women in Bitcoin made up just 3% of all users.

The times are definitely changing, despite the lengthy bear market. There may be less retail FOMO than 2017, but Bitcoin is now distinctly more than just a word thrown around at dinner parties.

Savvy females are finding use cases for it as a store of value, payment method, and alternative banking method.

However, despite this drop, there is a growing number of females present on Fortune 500 boards at over 22%. There are also plenty more key female figures leading up innovation teams, tech, blockchain policy, and speaking at major events.

Ok, so spotting women at blockchain conferences can be like staking out near-extinct wildlife species in the jungle. But, it is slowly beginning to change. Rome wasn’t built in a day after all.

Perhaps a piqued interest from women in Bitcoin has also been aided by wider acceptance of Bitcoin and blockchain technology by major businesses. It’s no longer an unregulated and wild space if Microsoft and JPMorgan say otherwise.

Then there are more women in blockchain in general, from IBM Blockchain’s General Manager Marie Wieck to Ripple’s SVP of Corporate Development Kahina Van Dyke.

Bitcoin Is Gaining Mindshare and That’s What Counts

Bitcoin is a gender-neutral technology with no barriers to entry nor tangible reasons why female users are still so few. However, small-but-significant steps are taken almost daily.

From Microsoft Excel adding Bitcoin as a currency option on Excel to Apple adding the B symbol to its new font set, Bitcoin is gaining mindshare in females–and the greater public at large–and that’s what really counts.

Will more women continue to join the Bitcoin revolution? Share your thoughts below!