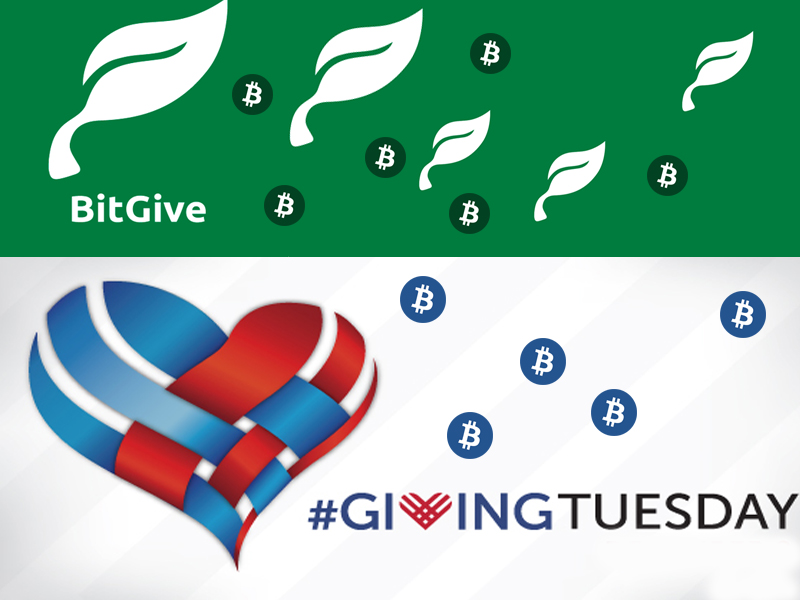 Giving Tuesday Is Coming With BitGive

Giving Tuesday is coming December 1st and this year BitGive the first 501(c)(3) Bitcoin nonprofit is using its donations towards their Bitcoin Charity 2.0 Initiative. The plan is to create a transparency platform for donors and organizations using the blockchain for philanthropy. 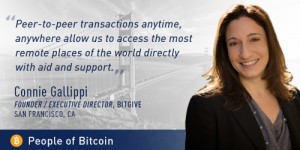 Founded in 2013 by Connie Gallippi BitGive was one of the first nonprofit charities representing the grassroots Bitcoin community. The organization has helped charity partners such as Save The Children, The Water Project, Medic Mobile, and more. The nonprofit has completed campaigns that have helped people access clean water in Kenya and the Shisango Girls School in the remote African region. The BitGive Foundations video of this event shows a lot of smiling faces from the many citizens the charity has helped in Kenya. Gallippi explains in the video, “I’m so excited to share with you how bringing clean water to their school has changed their lives,” The next step is to move forward with fundraising its Bitcoin Charity 2.0. Gallippi told the Bitcoinist:

“We are excited to participate in Giving Tuesday for the second year in a row.  This year, donations will be directed to our Donation Transparency Project, the inaugural project of our Bitcoin Charity 2.0 Initiative. We are blazing new trails to leverage Blockchain technology for the nonprofit sector. This new way of giving and providing accountability to philanthropic efforts will reward the good players and set a whole new standard.” —  Connie Gallippi, Founder and Executive Director. 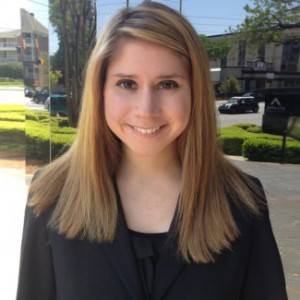 As explained in our earlier review of the new partnership between BitGive, Factom, BitPesa, The Water Project and The Plug and Play Accelerator teams that have joined forces to battle transparency within the charitable organization sector. BitGive’s philanthropic mission is to use blockchain technology as a deterrent to fraud and corruption with nonprofits by leading by example. The blockchains ability to be a watchdog has invoked all of these companies to come together for this effort. The impact of BitGive’s efforts in Kenya has shown that blockchain technology coupled with charity is a concept worth establishing. Recently the team has added a new player to the BitGive organization. The Bitcoin Foundation’s Elizabeth McCauley has joined the nonprofit as Director of Outreach and Strategic Partnerships. McCauley is excited to be a member of the charity and for this coming Giving Tuesday she told us:

“It is a privilege to join BitGive to work full time in leveraging the power of Bitcoin and Blockchain Technology for good through our Bitcoin Charity 2.0 Initiative. The Bitcoin community has an opportunity this Giving Tuesday to support the Donation Transparency Project to forever improve the landscape of charitable giving.” – Elizabeth McCauley, Director of Outreach and Strategic Partnerships.

So this Giving Tuesday BitGive is asking the Bitcoin community to remember their 2.0 initiative and will be forwarding all donations to the project. The nonprofits blog says, “You can be part of history in funding a platform that will set a new standard for charitable giving and NGOs’ use of funds.” The initial pilot project is focusing its continued support in western Kenya, and the charity hopes to continue its growth.

What charity will you be donating to this Giving Tuesday? Let us know in the comments below.