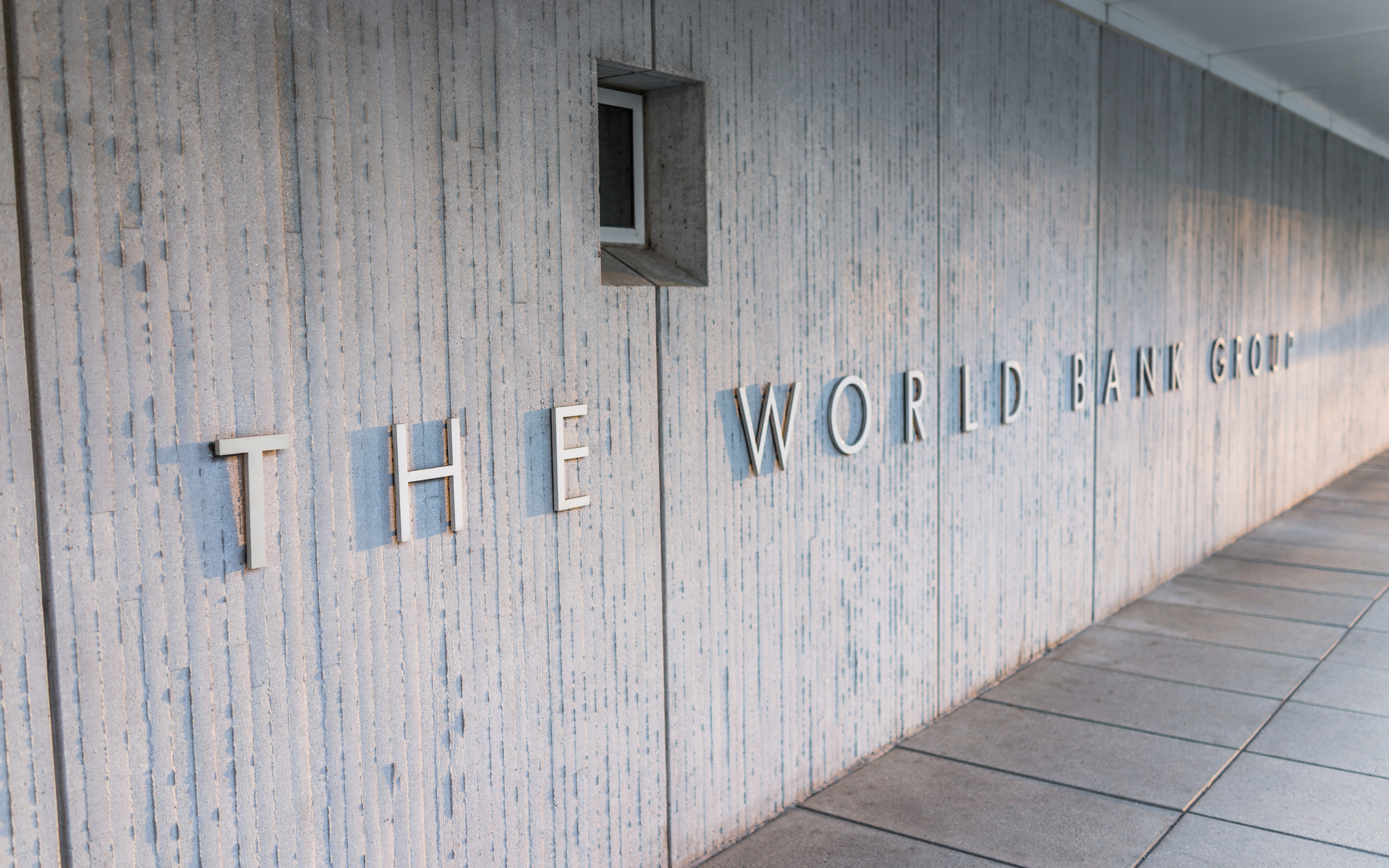 Blockchain proves once again that it is a must-have technology for financial institutions at all levels. Last week, the World Bank raised an additional AUD 50 million ($33.8 million) through its blockchain-based Kangaroo bond, called bond-i.

The bond tap, i.e. the reopening of the bond initially issued in August 2018, was fully handled on the distributed ledger technology (DLT). Thus, the World Bank’s debt instrument became the first bond issued, allocated, sold, and managed on blockchain.

The bond was sold via the Bond-i platform, a blockchain-based bond issuance infrastructure jointly developed by the World Bank and the Commonwealth Bank of Australia (CBA). The latter was also a lead manager of the bond tap, along with RBC Capital Markets (RBC) and TD Securities (TD). The tap had new and existing investors.

Last year, the World Bank commissioned CBA to handle the blockchain-based bond after consulting with the market for about two weeks. The bond with a two-year maturity raised AUD 110 million at the time.

In May of this year, CBA and the World Bank added a new feature to the platform. It allows Secondary Bond Trading, thus opening the door to the last week tap.

The platform is part of the World Bank’s broader vision to leverage the benefits of innovative technologies like blockchain. The international financial institution launched the blockchain innovation lab back in 2017. The goal is to implement the DLT in various areas, such as supply chain management, cross-border payments, land administration, health, education, and carbon market trading.

Andrea Dore, head of funding at the World Bank, commented:

We are happy to see the continued, strong support and collaboration from investors and partners. The World Bank’s innovation and experience in the capital markets is key to working with our member countries to increase digitization to boost productivity in their economies and accelerate progress towards the Sustainable Development Goals.

According to the joint statement by the World Bank and CBA, Microsoft reviewed the Bond-i platform independently. The Windows maker analyzed the platform’s architecture, security, and resilience. Also, Hong Kong-based law firm King & Wood Mallesons was a counsel on the bond issue and came with legal advice during its implementation.

As per CBA, the platform relies on blockchain for all bond’s main procedures, including launch, bookbuild, allocation, and management. It has the following features:

Do you think blockchain will secure a decent place in the financial world? Share your expectations in the comments section below!