The World Gold Council claims Bitcoin—commonly referred to as “digital gold”—will never be as good as the real deal while admitting it could “undermine the tools used by the Fed and other central banks to influence the economy.”

NOT QUITE DIGITAL GOLD, SAYS GOLD 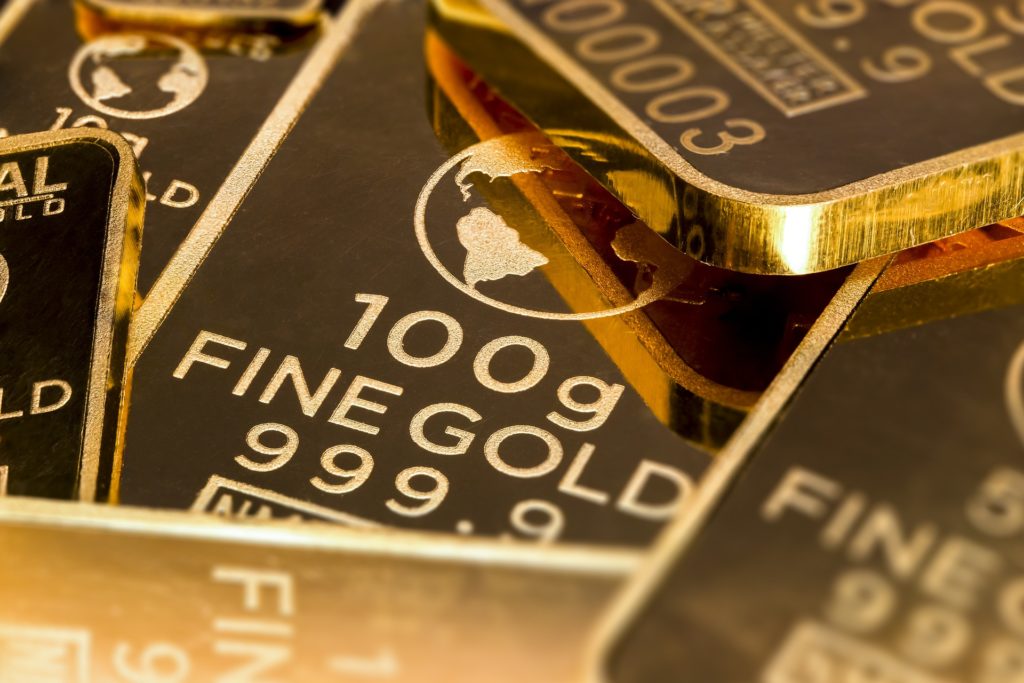 Nevertheless, it defends gold as a more advantageous investment—while citing cryptocurrencies as too risky.

The report also comes at a time when the price of Bitcoin has seen a sharp correction, following an impressive run-up and subsequent worries of strict regulation in South Korea and India.

It is also worth noting that the World Gold Council’s stated purpose is “to stimulate and sustain demand for gold, provide industry leadership, and be the global authority on the gold market”—thus making it highly unlikely that they would support Bitcoin as a viable alternative investment.

The World Gold Council is particularly critical of the fact that the price of Bitcoin moves, on average, 5 percent day—stating that “it is hardly a characteristic of a currency, let alone a store of value,” and thus only appropriate “for investors looking for extremely high investment returns.”

The report also claims the risk of sudden restrictions from countries across the globe make Bitcoin a dangerous investment, and claims the dominant cryptocurrency is disruptive to the established banking system.

It also adamantly denies claims that the price of gold is suffering as a direct result of cryptocurrency demand while stating that Bitcoin could suffer “devastating effects” from alternative cryptocurrencies.

GOLD, THE NEXT BITCOIN?

Though the World Gold Council doesn’t view Bitcoin as a stable investment, it believes the underlying technology behind cryptocurrencies has a strong future—and is even looking to transform gold into a “digital asset” on private blockchains.

“Blockchain technology, the distributed ledger mechanism that underpins cryptocurrencies such as bitcoin, is genuinely innovative and could have wide-ranging applications across financial services and beyond. In the gold market, various players are exploring blockchain in the context of transforming gold into a ‘digital asset’, tracking gold provenance across the supply chain, and introducing efficiencies into post-trade settlement processes.”

What do you think of Bitcoin as the gold-standard of cryptocurrency? Which asset would you rather invest in? Let us know in the comments below!