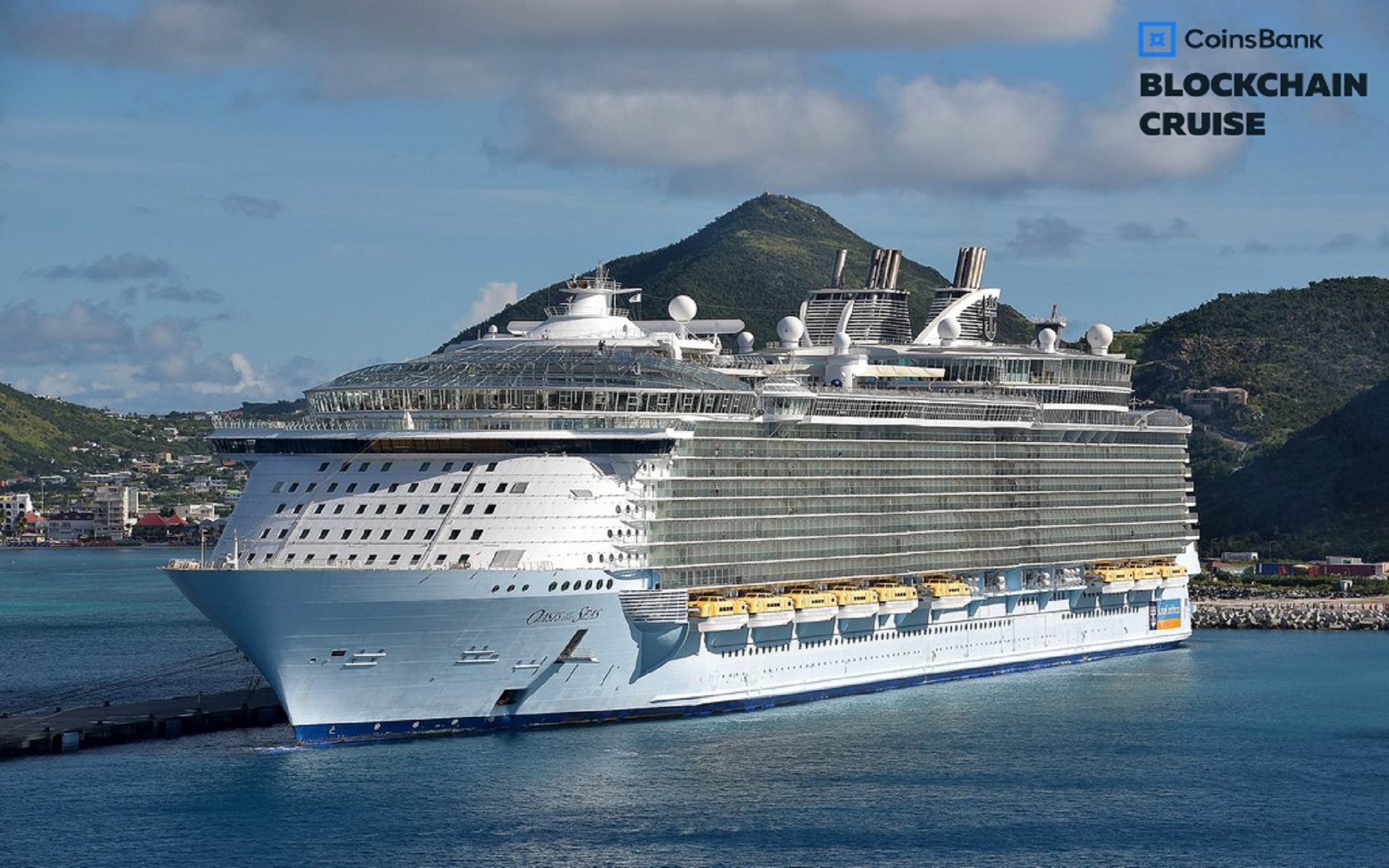 by Himadri Saha
in Press releases
0

More than 1000 members of the crypto community gathered for the renowned blockchain conference from June 6th to 13th aboard the Oasis of the Seas in the Mediterranean.

Among the topics of discussion were market development, issues facing the industry, and regulations against the globalization of the blockchain system. “This is my third Blockchain Cruise and I always have a great time. The presentations are excellent, the ship this time around was absolutely amazing, and I’m happy to come back next year if I am invited to speak again,” shares one of the A-list speakers, ex-Wall Street trader and consultant Tone Vays. Likewise, the agenda of the fourth Coinsbank Blockchain Cruise included, among other activities, speeches by the governor representative of Grand Bahamas, Don G. Cornish, co-founder of Wikipedia Larry Sanger, enterprise strategist Gordon Einstein, and many others. 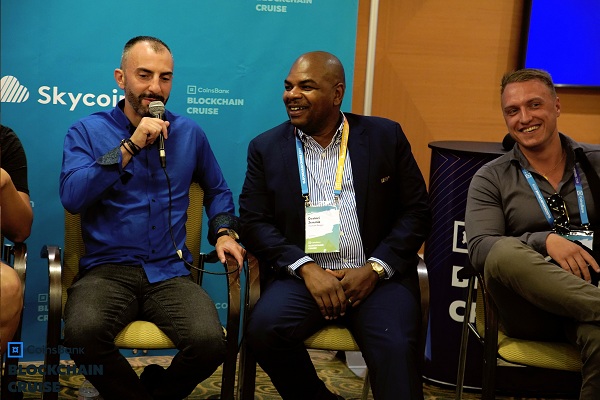 Coinsbank co-founder and CEO Vitaliy Andrusevich spoke at the conference on the first day and announced the launch of payment cards, which are available to order again through its platform and were exclusively presented to all guests. “We were one of the first crypto platforms to give access to funds on crypto wallets through payment cards. I’m glad to announce that we are bringing this option back. We are happy to understand our customer’s needs and deliver on the promises we make to them,” says Vitaliy. 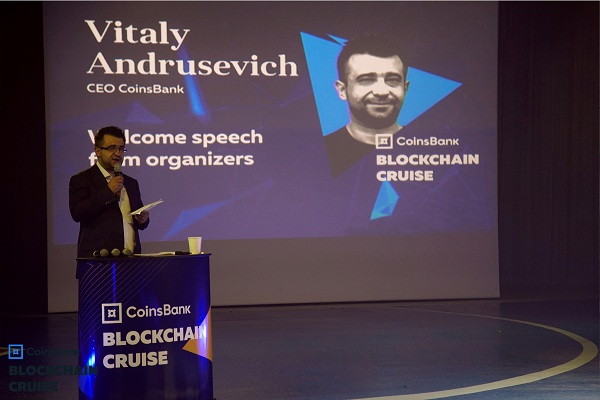 The cryptocurrency evangelist John McAfee was announced as a headliner of the event but had to prioritize his security and therefore was not able to be on board. However, he gave his speech via video call. “I’m very sorry that I can’t be with you enjoying the wonderful cruise you’re on, I like to visit Blockchain Cruise every single time. The reason I’m not with you is that I would have been picked up by Interpol and sent to America to face charges for tax evasion. I’m now in Cuba and the war has begun. I warned you about this two years ago; of those of us who talk about how cryptocurrency can free ourselves from government, from banks, financial institutions and others. If we use private coins governments will not be able to collect taxes as they will have no clue about our income, which is the way it should be,” shares McAfee. “I’ve been preaching financial freedom for individuals everywhere I can – keynotes, twice on these cruises, and yet again today.”

According to McAfee’s Twitter account, he declared several days after that his body double, Jay Pizzle, who was to give the keynote speech at the Blockchain Cruise, disappeared seven days prior while on his way to the cruise. McAfee’s relations manager, Bruce Heidelberg, took his place on board and was open for comments on the current situation. He began negotiations with Don G. Cornish, Bahamas Island Administrator at Ministry of Transport & Local Government, regarding future cooperation.

Besides business appointments and an intense and comprehensive agenda on the cruise ship, VIP guests had been invited to various recreational activities including a helicopter tour on Palma de Mallorca island and segway excursion in Marseille.

“This is my first time on the cruise from Barcelona to Rome and it was a great experience. It’s not about the number of people, it’s about the quality of people. I met some leading players in this space and that’s pretty much what I came here for. I made connections with the movers and shakers of the crypto and blockchain industry and I would definitely consider coming next year as well,” says Ramesh Ramadoss, an entrepreneur and founder of BitCasas Inc.

One of the surprises of the blockchain conference was the sudden appearance by Brock Pierce.

Among the general sponsors for the fourth annual blockchain conference were a portable inner tube that inflates on contact with water in the shape of a life preserver OneUp and complete ecosystem of blockchain technology Skycoin.

Blockchain Cruise’19 is one of the world’s premier blockchain technology events organized by the blockchain solutions provider Coinsbank. The company, which is based in Edinburgh, launched event services in 2016. Blockchain Cruise 2019 was held for the fourth time departing from Barcelona between June 9th-13th docking in Rome. The global conference took place on the Oasis of the Seas by Royal Caribbean making stops in Palma de Mallorca, Marseille, and La Spezia. The event brought together decision-makers for 4 days of panel discussions, networking events and thought-provoking business talks. Well accepted leading media, such as BBC, Reuters, Forbes, Bloomberg, Mashable, Dailymail, Cointelegraph, FinYear showed interest in the Coinsbank Blockchain Cruise 2019 concept.