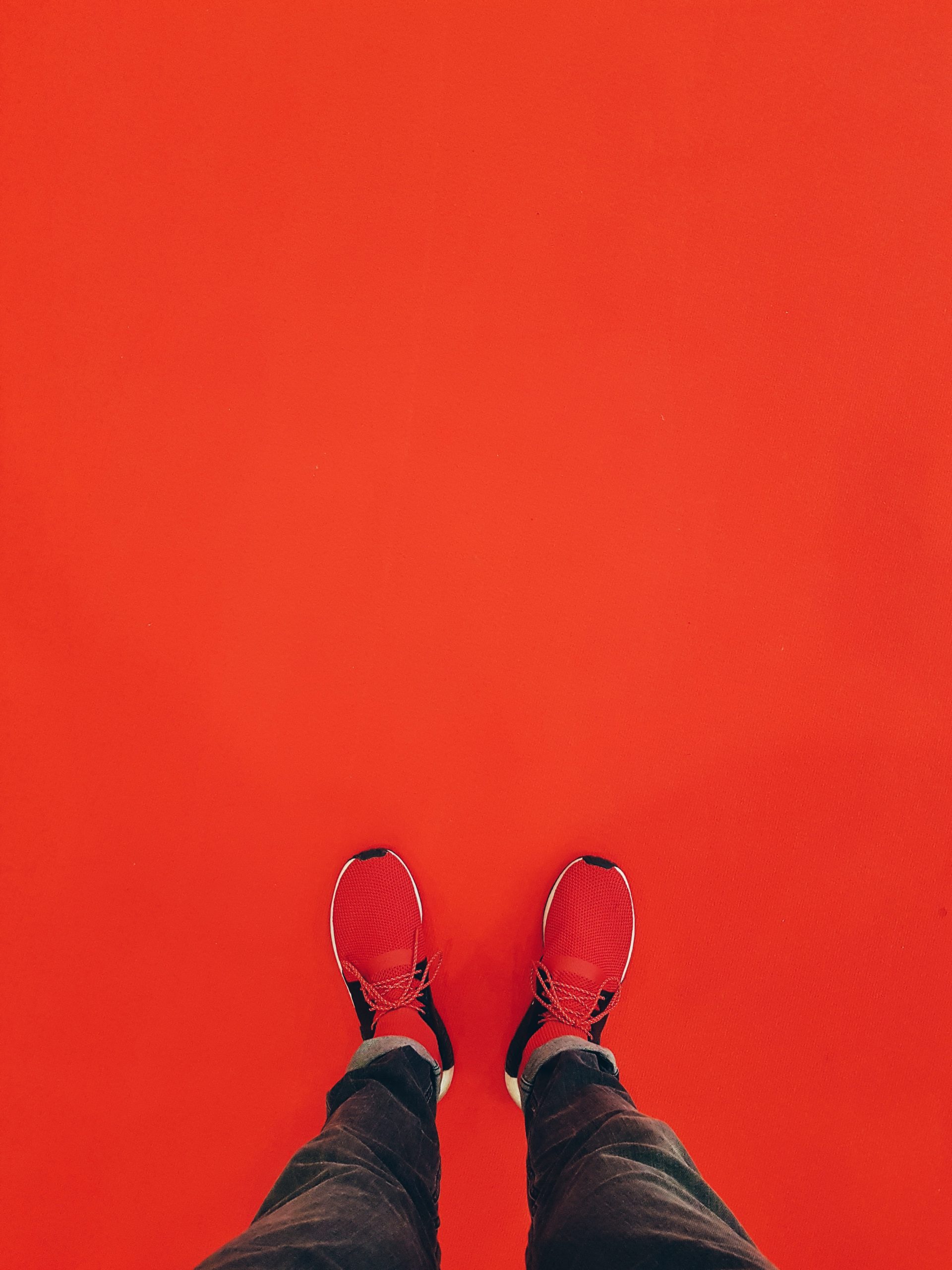 Would You Pay $1Million For A Red Dot Pixel NFT?

Peer-to-peer NFT marketplace OpenSea has listed “A million dollar red pixel,” which, as the name suggests, is an NFT of a red pixel with a price tag of $1 million.

The NFT space continues to court controversy for a multitude of reasons. But the simplicity of “A million dollar red pixel” highlights the issues to do with replicability and value for money.

Is “A million dollar red pixel” worth $1 million?

“A million dollar red pixel” was created today by a user known as jehna. His/her Opensea activity shows no history other than this piece. The current asking price is 363.3456 ETH (approx $988k).

The accompanying description lays out what this NFT is about. The creator wishes to start a trend of increasing the sale price, in increments of $1 million, at each passing of hands. This, he/she believes, could make internet history.

Each sales increases the virality effect over this item as long as everyone keeps adding $1 000 000 to the price! 📈🚀🚀🚀 Let’s make Internet history!”

Last month, world-famous NFT artist Pak sold “The Pixel” for $1.36 million via Sotheby’s. It is described as a gray pixel and likely inspired jehna’s offering.

The buyer of “The Pixel,” Eric Young, tweeted his joy in having acquired the piece, saying:

Despite Brave Front, Investors Are Cooling On NFTs

Although the past week has been a tough time for cryptocurrency markets, the NFT market claims to be unphased.

Commenting on the volatility and its effect on NFTs, a Nifty Gateway spokeswoman said trading behavior is unchanged and remains in line with expectations, despite the crash.

“Our collectors typically have an affinity for digital art, so they buy and hold their NFTs.”

Also, an NFT collector who goes by the pseudonym Pranksy said his/her unrealized losses peaked at $10 million during the mid-week crash. But at no point during the freefall did he/she view his/her collection of over 100,000 NFTs as less valuable.

“The people who spent many thousands on NFTs aren’t going to sell them for 50% off tomorrow, at least not many are. Much like traditional art markets bucking Wall Street trends I believe many see certain NFTs as a store of value”

However, data from OpenSea shows a cooling of interest. Monthly sales for April came in at $93.6 million. This is down 38% from March when sales almost hit $150 million. 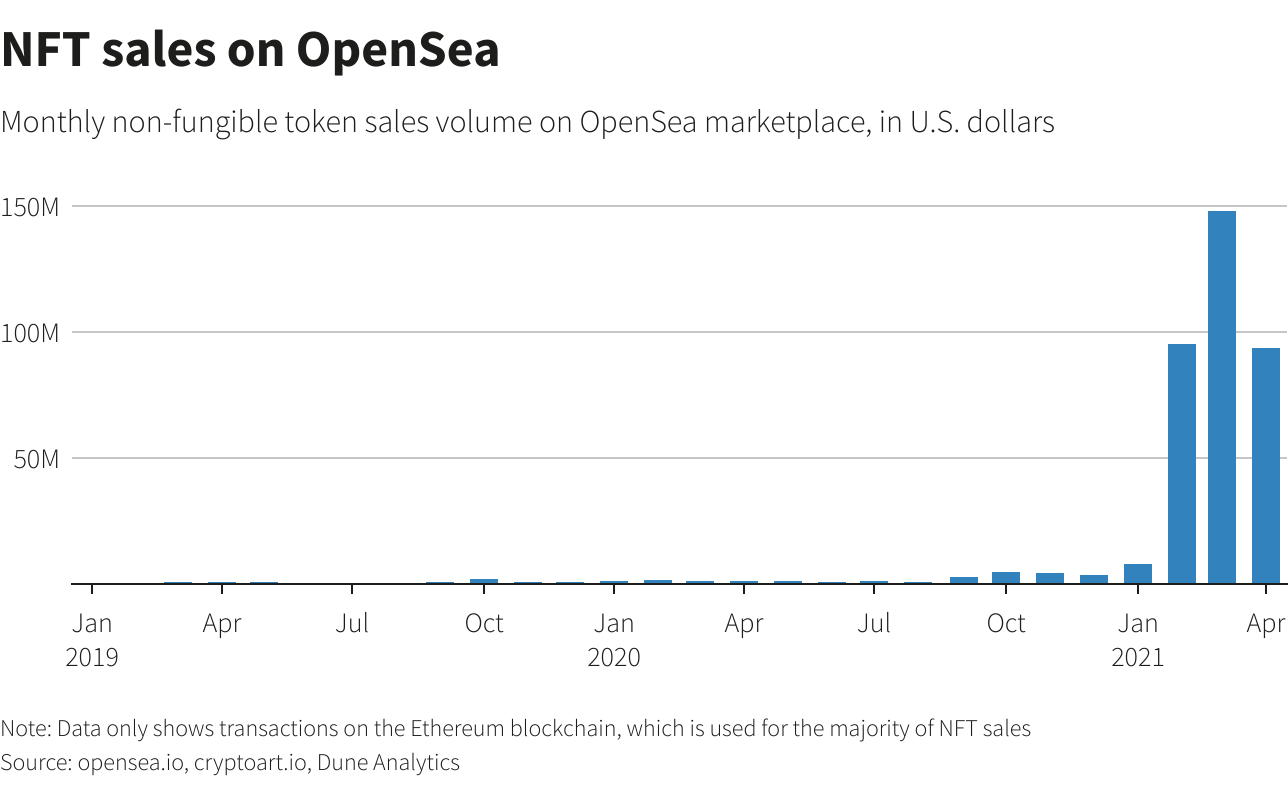 With that in mind, it would be interesting to see if jehna can find a buyer for “A million dollar red pixel.”