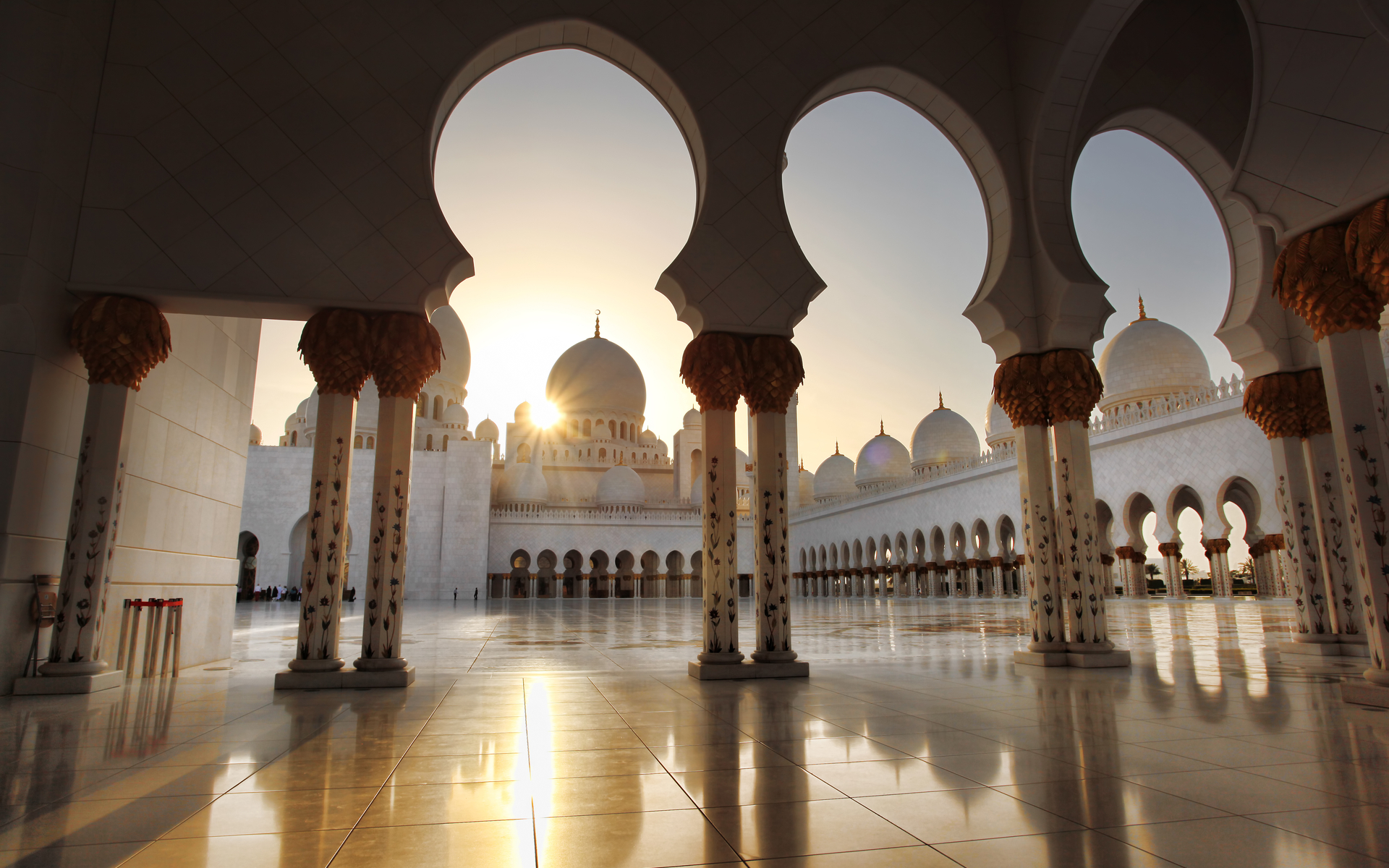 Sharia-compliance finance is becoming a field of choice for several fintech companies as regulators and market participants in the Middle East seem keen on attracting new business. Now, Swiss-based cryptocurrency firm X8 has become the latest to acquire an Islamic finance certification.

X8 AG, a cryptocurrency and fintech startup based in Switzerland, has managed to obtain a certification for its digital currency from the Shariyah Review Bureau (SRB) – an Islamic advisory firm which is fully licensed by the central bank of Bahrain, Reuters reports. The move is supposedly part of its plans to expand towards the Middle East.

SRB has also recently issued a certification to Stellar and its cryptocurrency Lumens (XLM) [coin_price coin=stellar].

Speaking on the matter was Francesca Greco, X8’s director and co-founder, who noted:

The Gulf region is a really good place for financial technology companies, because they all want to become hubs for fintech.

According to Greco, the region has managed to create a somewhat welcoming environment for fintech companies, while also being wary of cryptocurrencies. Purportedly, though, this gives an opportunity for stablecoins to thrive.

It’s worth noting that X8 has issued a cryptocurrency called X8X token [coin_price coin=x8x-token] based on the Ethereum network, which is supposedly backed by eight fiat currencies and gold.

X8’s cryptocurrency, however, turns out to be a tad bit more complicated than you might expect. Apparently, the company issues both X8X utility tokens (X8X) and X8 Currency (X8C). Of both, only the former is listed on CoinMarketCap. The second one is the stablecoin in question.

According to the company’s website, their “currency” (X8C) is managed by financial Artificial Intelligence (AI) and features things such as Automatic Reserve Management (ARM).

As if that’s not enough, the website also labels it as the “most stable Crypto Currency.” To top it all up, the currency is now Shariyah-compliant as well.

Unfortunately, this stablecoin can only be traded if the user holds the corresponding amount of the company’s utility token (X8X). Interestingly enough, according to the project’s official website, the utility token, the sole function of which is to enable X8C trading, is already available for buying while the stablecoin is “coming soon.”

What do you think of fiat-backed stablecoins? Don’t hesitate to let us know in the comments below!