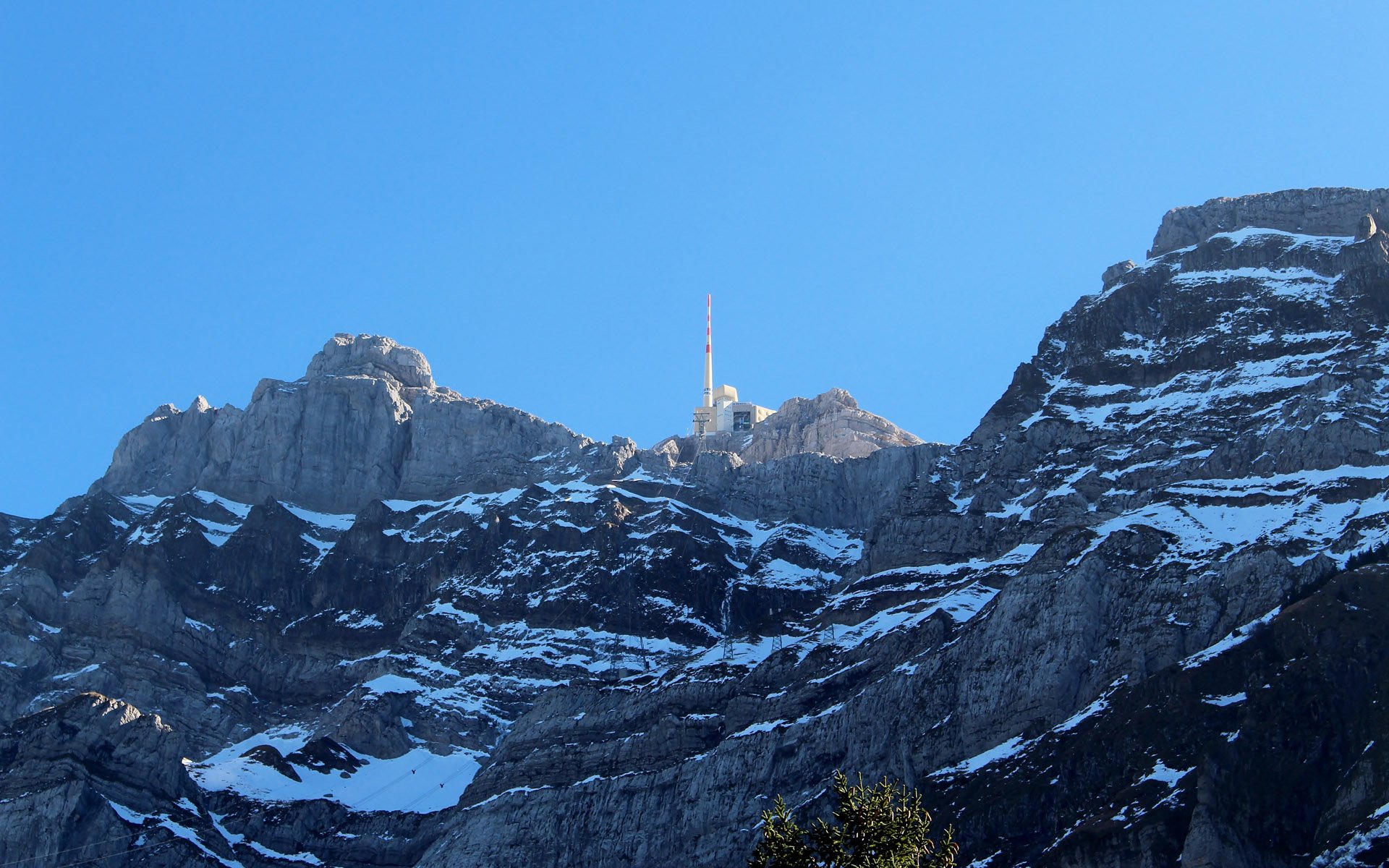 Xapo, the company owned by Wences Casares, recently allowed a reporter to visit their secret ex-military bunker in the Swiss Alps where they store Bitcoin for important clients.

There are times when the real world can be as surreal and fantastic as a movie. Case in point is the recent article written by Joon Ian Wong for Quartz and the World Economic Forum detailing his trip to a secret military bunker in the Swiss Alps. Is he visiting the bunker to view gold deposits? Priceless artwork? No, the answer is that the ex-military bunker is used by the Xapo company to store Bitcoin for their clients.

A Base Worthy of a Bond Villain

The location of the bunker is a secret, but it is placed within a granite mountain in the Swiss Alps. The bunker served as the Swiss army’s secret headquarters during the Cold War and was built in 1947. Now it is operated by the Deltalis company and is a 10,000 square-foot data-center that fills a space dug over 320 meters into the mountain itself. 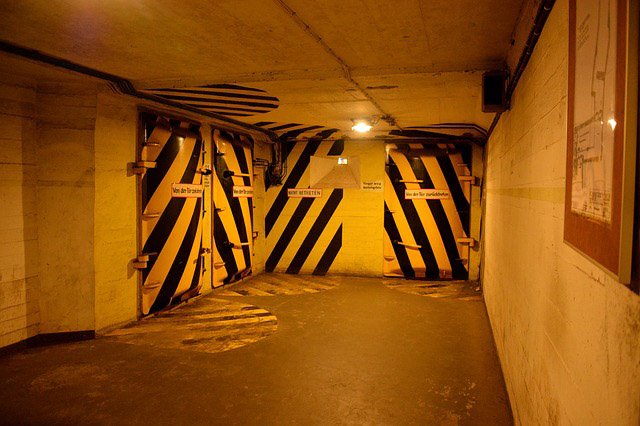 The bunker is used by Xapo to store private, cryptographic keys used to access wallets. The reporter was told by his guide that he has taken a number of clients with millions of dollars worth of Bitcoin to tour the vault. Needless to say, such a site is a huge target for hackers and criminals, so the security precautions are off the hook.

The security for this bunker is intense. Initially, the location of the bunker is a secret. The first barrier is a 10-foot gate, which is the lowest level of security one will find at the bunker. The bunker’s entrance is a foot deep of concrete, and visitors are photographed and fingerprinted after entering the lobby.

Next, the person enters a “man trap” – a cylinder made of bullet-proof glass that shuts a person in until an operator opens the door on the opposite side, allowing deeper access into the bunker. Then there’s a set of steel revolving doors that require ID cards to pass through, which leads to a 100-meter long corridor. At the end of this corridor are two red steel doors that can survive a nuclear blast, and these doors are closed every night. The reporter was allowed to try to close one of the doors, but he couldn’t even budge it.

But wait, there’s more! Next is the very secure, customized private suite used by Xapo, which was founded by Wences Casares, who is also known as “patient zero” of Bitcoin for Silicon Valley’s elites. Next is another “man trap” that leads to a white door. Behind the white door is a room the size of a closet and which contains a cooling unit and another door.

The reporter was not allowed any further, but he was told that there were two more rooms past the closet-sized one. The first is the operator’s room, and the second is the “cold room” where the keys are kept. Nobody is allowed to enter the cold room, not even the operator. Its door is sealed with tape (like a crime scene). Now here’s the really cool part. The cold room contains hardware that is used to sign for Bitcoin transactions, but the hardware is never connected to the internet. The hardware is accessed by special cabling, and the actual transaction has to be approved by two more sign-offs, which are done by two other vaults that are located on separate continents. Yeah, you read that right. And there’s even more. To keep the keys secure from being wiped out, the cold room is enclosed by steel slabs to form a Faraday cage, which means an EMP attack will have no effect.

Xapo maintains that such security precautions are absolutely necessary. The vault was designed to keep out hackers and terrorists, who routinely try to penetrate the vault’s defenses. As the head of security for Xapo told the reporter:

We are under attack 24/7. This is not a race. It is a chess game. You have to think about the opponent’s next movement. You can never relax.

Do you think such security precautions are necessary or are they overkill? How much would you love to tour this secret bunker? Let us know in the comments below.