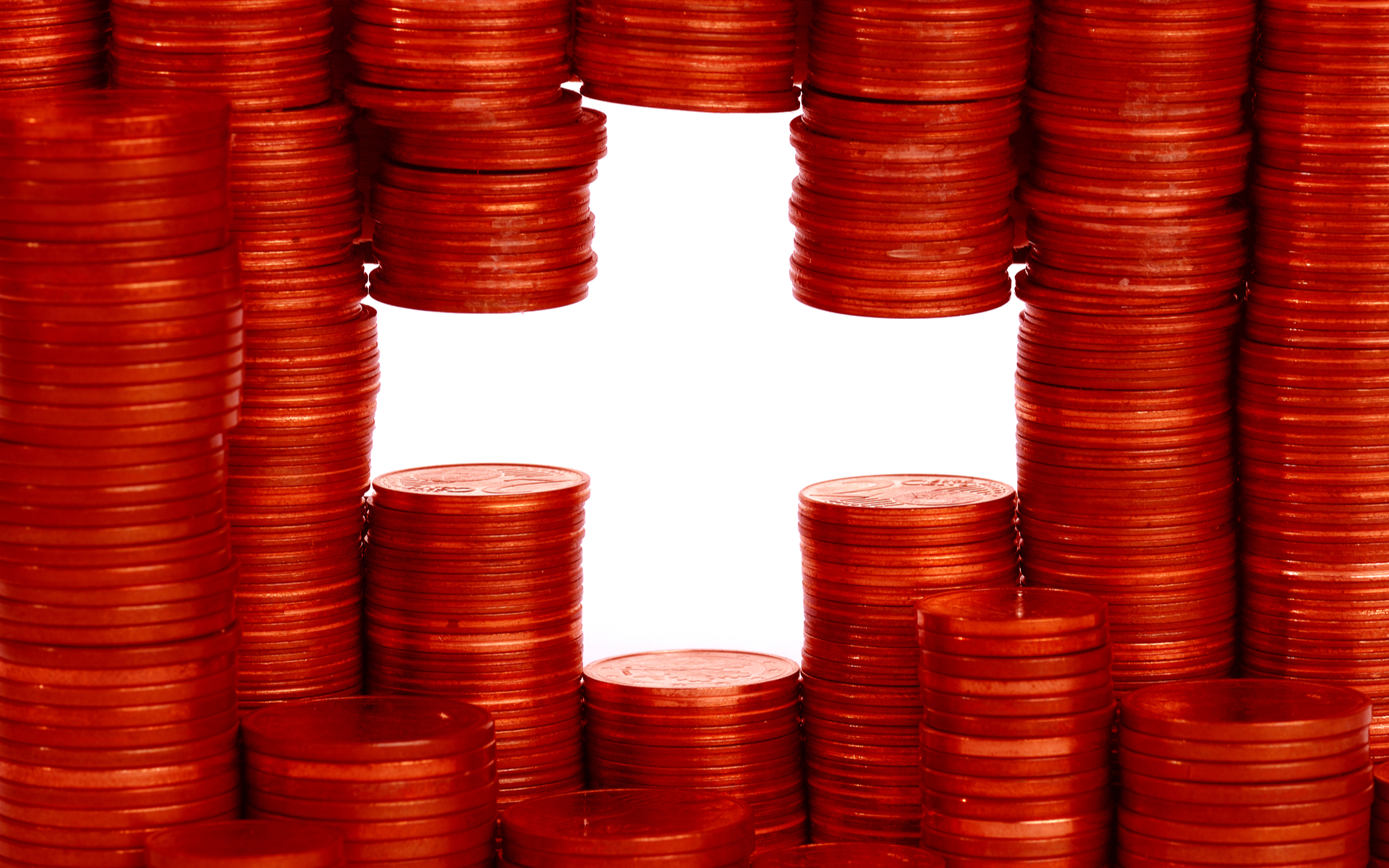 ‘Bitcoin Bank’ Xapo has still not completed its move to Switzerland more than 18 months after announcing the plan.

The company, registered in the Cayman Islands but run out of the US, said that regulatory issues were behind the delays, with Swiss authorities unsure as to how to classify Xapo’s activities.

As 2016 draws to a close, however, a sense of irony is beginning to creep in. In a piece on Xapo, the Neure Zuercher Zeitung (NZZ) notes it is Switzerland’s arcane banking laws – dating from 1934 – that are giving the company an unwanted identity crisis in the eyes of regulators.

As of now, it reports, financial authorities – specifically Swiss regulator Finma – are still unsure whether the services Xapo offers make it, in fact, a bank.

Xapo is still dealing with […] Finma as regards the conditions under which it can enter the Swiss market.

Even Casares himself seems to be making contradictory noises. While singing Switzerland’s praises, in the interview he also described Xapo as a “bank for Bitcoin.” Olga Feldmeier, the lone employee of Xapo’s mostly nonexistent Swiss arm, meanwhile states the opposite.

“We don’t give out credit, we don’t offer any interest-related features,” she said.

Casares meanwhile has been resident in Switzerland attempting to clear the way for his company’s full transfer away from the US’ overbearing regulatory and reporting obligations.

The company already has all the markings of a serious operation; its hardware, such as servers, for example, has been stored in former military bunkers in Switzerland since last year. PR photos of the imposing setup have proudly been released for all to see. 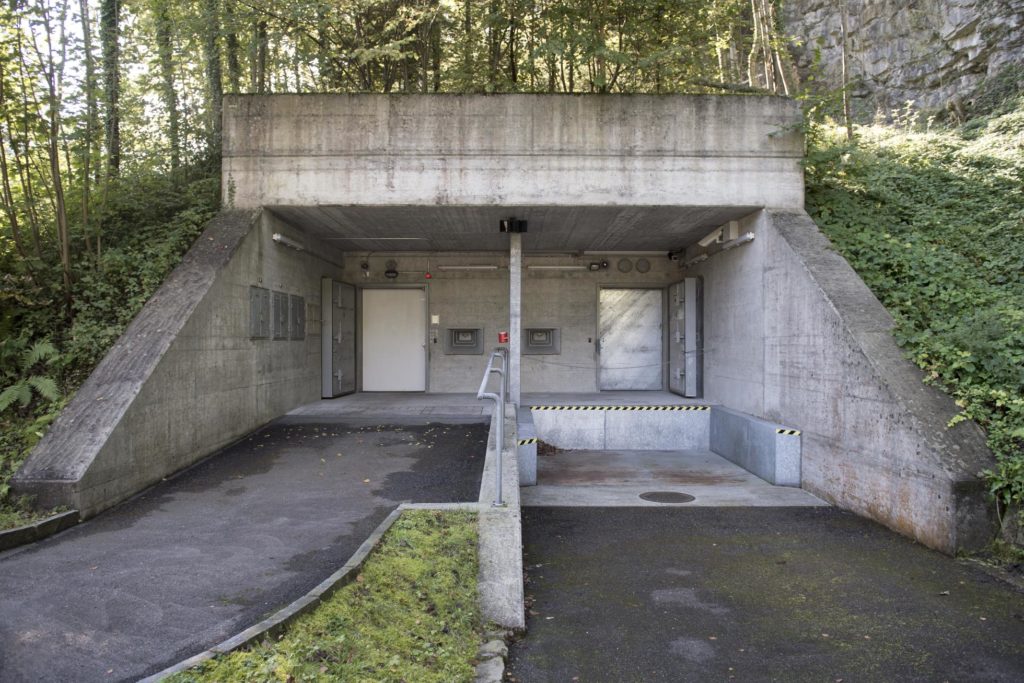 The setup is indeed impressive. Two chambers in the bunker handle storage in what could well be Europe’s most trustworthy facility. Customer transactions are received by a server in one chamber. The requests are downloaded onto a USB stick, which is then transferred to a laptop in the second chamber, which features Orwellian-level surveillance.

Nonetheless, as NZZ points out, as of December 2016, Xapo is neither a bonafide US nor a Swiss business.

What do you think about Xapo’s choice of location? Is Switzerland due to become the ultimate Bitcoin-friendly jurisdiction? Let us know in the comments below!