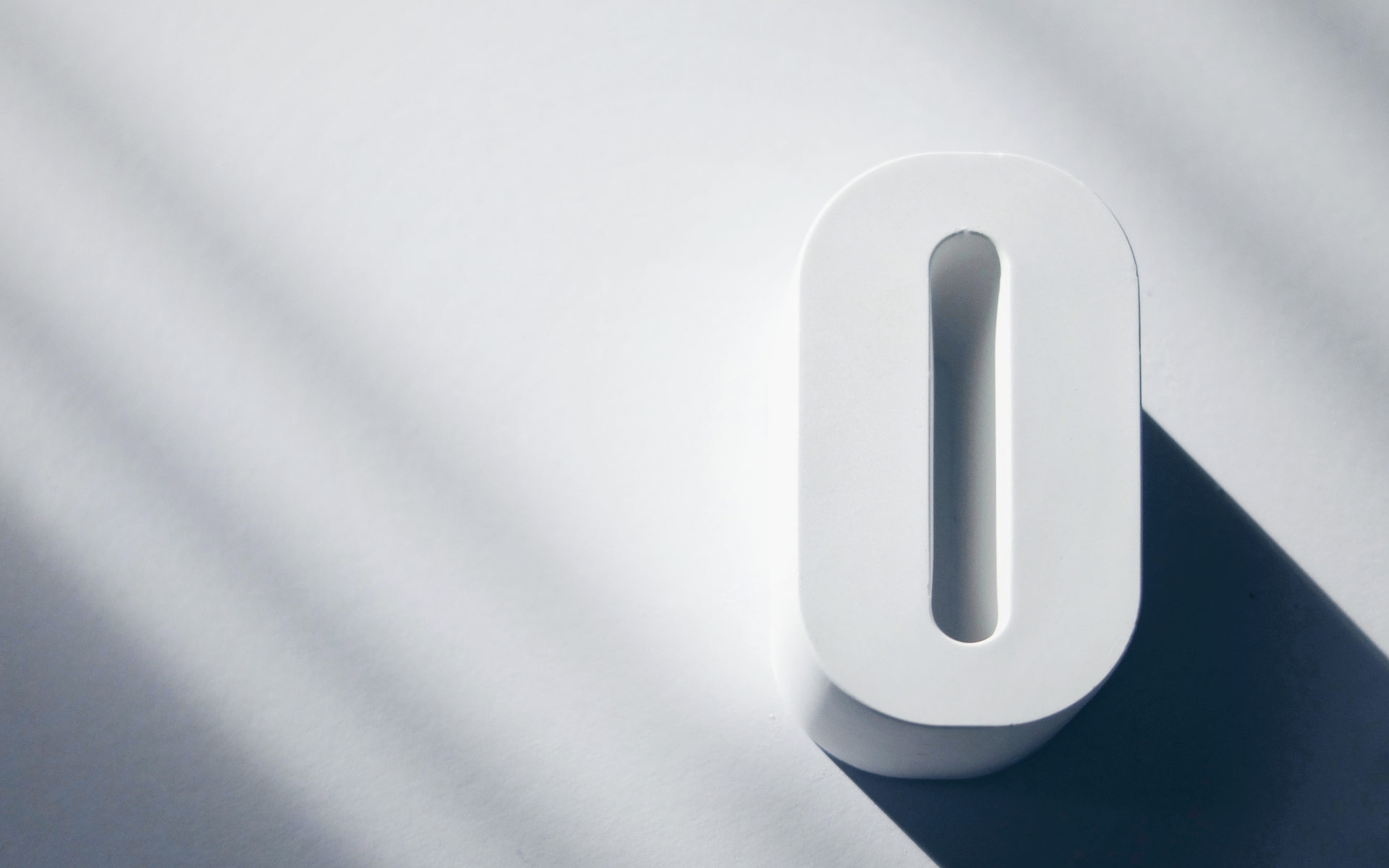 XRP Price Could Go Down to $0 by Next February: Alex Kruger

A model on XRP price development predicts that the ‘crypto-asset’ will go to zero by next February. Ripple’s XRP has underperformed, and plotting a linear regression predicts more crashes to a lower price range.

Ripple’s Token Not Only Stagnant but Erasing All Value

XRP is one of the assets that has remained stagnant in 2019 and unraveled further in the past month. Currently, the asset is at $0.21, still very far from the outlandish price predictions for a hike to a few dollars.

There is no telling if Ripple’s token would behave according to the linear regression model. But the asset has lost credibility, and there are no forces to lift the price.

XRP is no stranger to rock-bottom prices, where it stood for years before the spectacular rally in 2017. But since then, the asset’s promise of displacing Bitcoin has not materialized. Banks only adopted it as a test, and the Ripple Net system does not need the token to function.

Even having a presence on Coinbase has not awakened mass interest in XRP. Additionally, parts of the community are downright hostile to Ripple, Inc., suggesting XRP was pushed too aggressively. XRP is yet to receive clarity on its status as potentially being unregistered security.

At this point, the token may start recovering in case speculative interest returns. But Korean volumes, which boosted the asset in the past, have almost disappeared. XRP also boasts relatively low liquidity of $1.55 billion in 24 hours, despite being a top 3 asset.

During the recent price drop, XRP fell way below the $0.25 mark that was seen as a bounce area and slid as low as $0.21 before bouncing a cent.

The XRP market also saw a trading anomaly this Monday, with volumes exceeding $9 billion, with no clear explanation. But the rally did not manage to lift the price.

WTF is with #XRP's volume?? O_O It's nearly 70% of it's market cap right now and yet the price is plummeting??

Something SERIOUSLY fishy is going on right now.

The token has multiple holders beyond Ripple, Inc., which attempts to limit the selling from its escrow account. But there are still multiple receivers of coins which may decide to liquidate. A still undisclosed agreement with R3 may add to the selling pressure, as well as partially the reserves of former developer Jed McCaleb.

XRP hardliners, however, see the asset at $0.20-$0.22 as an investment with high potential returns. XRP still may get a boost from expectations of returning toward $1 in an unpredictable scenario.

What do you think about the chances of XRP price to go to zero? Share your thoughts in the comments section below!