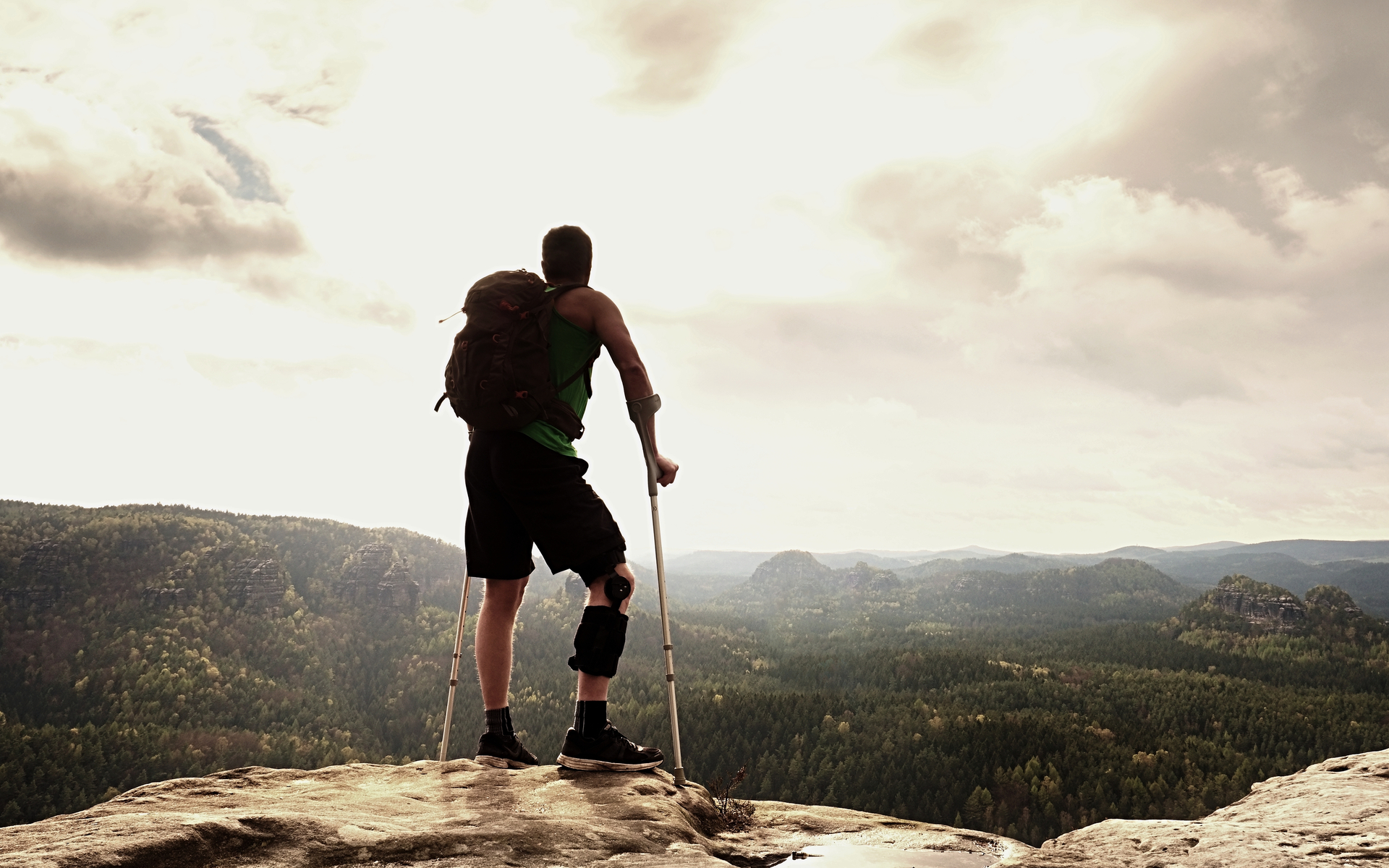 XRP Down 16% Since Swell, Can Price Recover?

Ripple’s XRP not only failed to rally during the highly anticipated Swell conference this year, but actually sank by 16% shortly after. But can the price recover, or will see the asset slump even further?

The XRP market price is among the few to mark double-digit drop since the start of 2019, extending the losses to around 30%. The asset has promised use cases and utility, but this failed to support trading interest.

XRP so far has struggled to hold even above the $0.30 mark. The conference also did not offer new optimism on XRP. Currently, the coin’s use case is still uncertain, as Ripple Net became the unified Ripple product where the coin may be used optionally.

XRP traded at $0.27, on relatively small volumes of about $1.7 billion per day. The asset lost some of its support as Korean traders abandoned highly active speculation, and the coin was left to find new markets.

In 2019, Ripple’s token repeated previous periods of almost no price movement. But in the past however, the asset jumped spectacularly from sub-penny prices, causing a huge commotion. Now, outlandish predictions are not entirely abandoned on social media, and the Ripple community is strong as ever.

So many people on here are bitching that #XRP will never hit $10-$50 even $100 because it can’t even stay above .30! When it moves it’s going to be so fast it will melt faces! You whiny little bitches just better hope you have your big boy/girl pants on when it goes! #XRPcreche

The potential for large amounts of XRP to dump on the markets has remained one of the biggest problems standing in the way of the asset’s future price prospects.

Like and retweet if you would like for Ripple executives to stop dumping #XRP so price can finally move up.

The other reason for Swell’s failure was that all eyes were also on Stellar (XLM), which appreciated fast to $0.083. The Stellar Development Foundation also burned 55 million of its tokens with the aim of lowering inflation of XLM production, and setting a fixed supply for the coin.

The XRP price moves may see the coin sink as low as $0.25, based on the current trend.

XRP continues its downward movement against the U.S. Dollar by losing over 2.5% in the last 24 hours. The price is cle… https://t.co/5jAQiaLdgv

The asset is still in a relatively short-term price slide, and a bullish recovery is certaintly possible. XRP has shown the $0.30 price range is achievable even after sharper drops. Currently, the price levels for altcoins are showing surprising stability, even without an outright “altcoin season”. There may also be reasons to pick up the token at lower prices.

TA on XRP/USD, looking like it could push lower.

I currently have a sell position running from $0.31355 with a buy order sitting around the $0.21 region.

I will also be taking in consideration of the $0.25 region.

Have your got a buy limit at $0.21? #XRP pic.twitter.com/uqxRe4iSNg

But the biggest boost to XRP potential for recovery is the addition of XRP to Coinbase Card. The new mode of payment, a VISA card for spending crypto assets, targets 29 European countries. With the relatively accessible and stable price of XRP, the asset is ideal for storing value while allowing liquid spending.

"Coinbase Card is a debit card that allows Coinbase users to directly spend cryptocurrency holdings from their Coinbase accounts."#XRPCommunity https://t.co/CxTpCvOYFh

XRP is also concentrated on ZB.com, making it possible for upward price pressures coming from a single exchange. Around 30% of all XRP volumes are boosted by the pairing with Tether (USDT), potentially aiding a new period of price discovery.

What do you think about the chances of XRP to regain ground? Share your thoughts in the comments section below!