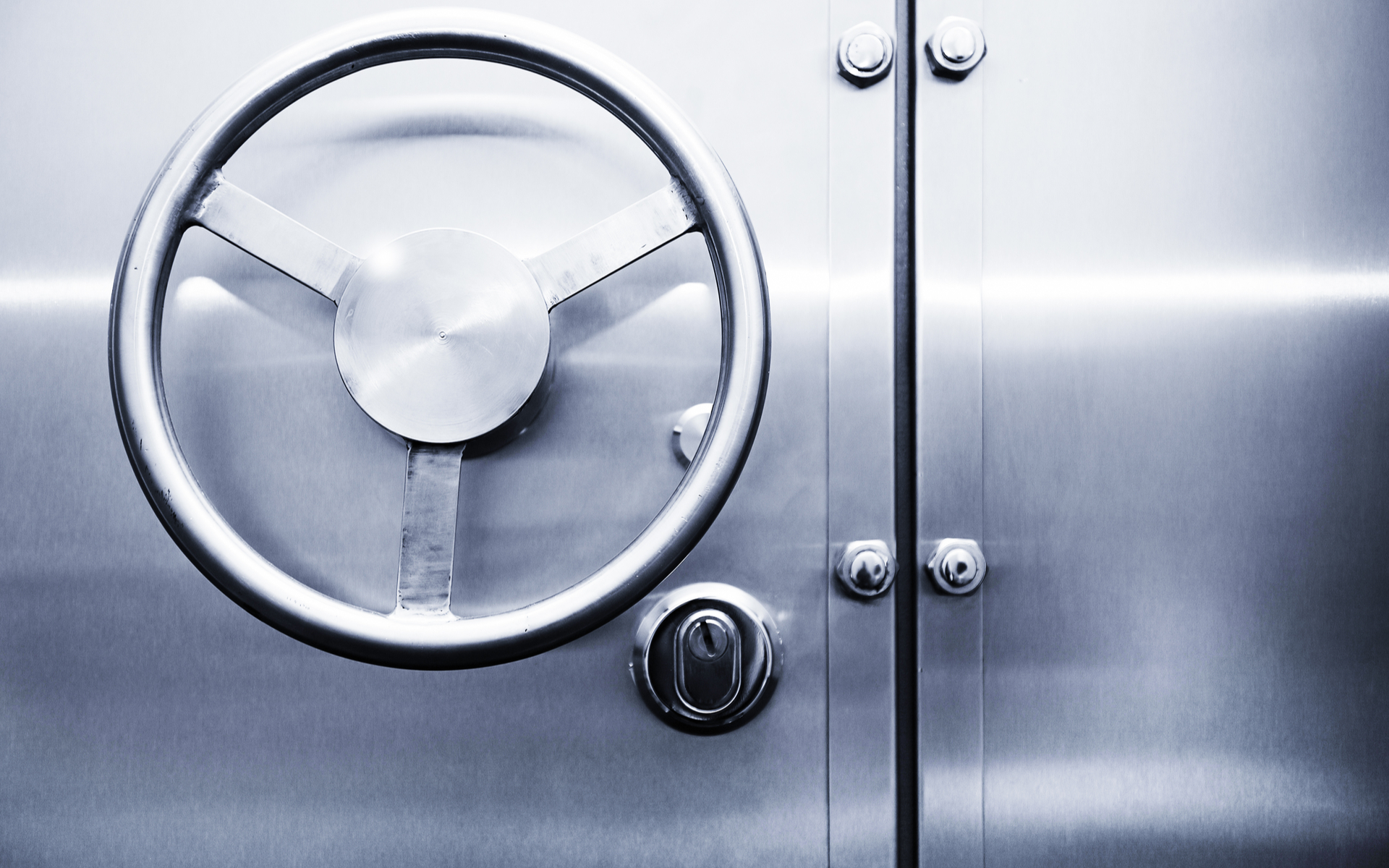 Ripple has unlocked the 23rd tranche of XRP from its escrow accounts, according to escrow tracking service, XRP Arcade. But where are these new 1 billion tokens headed?

The new tranche was a predictable unlocking of coins out of Ripple’s well-established escrow program. The purpose of the escrow programme is to ensure the steady release of pre-mined XRP tokens at the start of each month.

Historical data show that for the 23 unlocking periods, Ripple has decreased its escrow by a total of 5 billion coins. This means around 227 million XRP were sold or distributed, on average, each month.

The company has several options on how to use the coins. They can be gifted to new partnerships, used for incentive programmes or they can be sold to cover operational expenses. Some of the XRP outstanding are then once again returned to escrow.

Right now, it remains to be seen whether the new tranche of tokens will be sent to Ripple’s OTC wallet, make its way to exchanges or redistributed elsewhere.

The statistics show that the biggest fear of Ripple dumping on investors is not necessarily founded in reality, as Ripple does not typically rush to sell off its coins. Some of the XRP have been distributed for publicity and donations, while some are sent to banks for testing transactional capabilities.

Some of the funds may have been sent to settle the dispute with the R3 company, though at this point the size and conditions of the settlement are unknown. R3 was supposed to receive XRP worth $1 billion, and it is not common knowledge if the company owns any significant funds.

The other bulk of XRP available is in the wallets of Jed McCaleb, the project’s co-founder. McCaleb has been limited to sell only a small amount of XRP each day from his original 9 billion coin stash.

The Swell conference, which is less than a week away, is one of the sources of hype for XRP. For now, the upcoming event has failed to create action for XRP. The market price is stuck around $0.29, while trading volumes remain around $1.6 billion in 24 hours. XRP has a loyal following, but for now the vocal community has not served to increase overall demand and push XRP’s price higher.

XRP continues to spark skepticism, as it remained one of the worst performers in 2019.

Thus, any hype around XRP is seen as a pretext from insider parties to grab the change and dump their coins. Even at $0.29, XRP has appreciated enough from its sub-penny historical prices, to provide significant profits to long-time holders.

What do you think about Ripple’s stash? Share your thoughts in the comments section below!