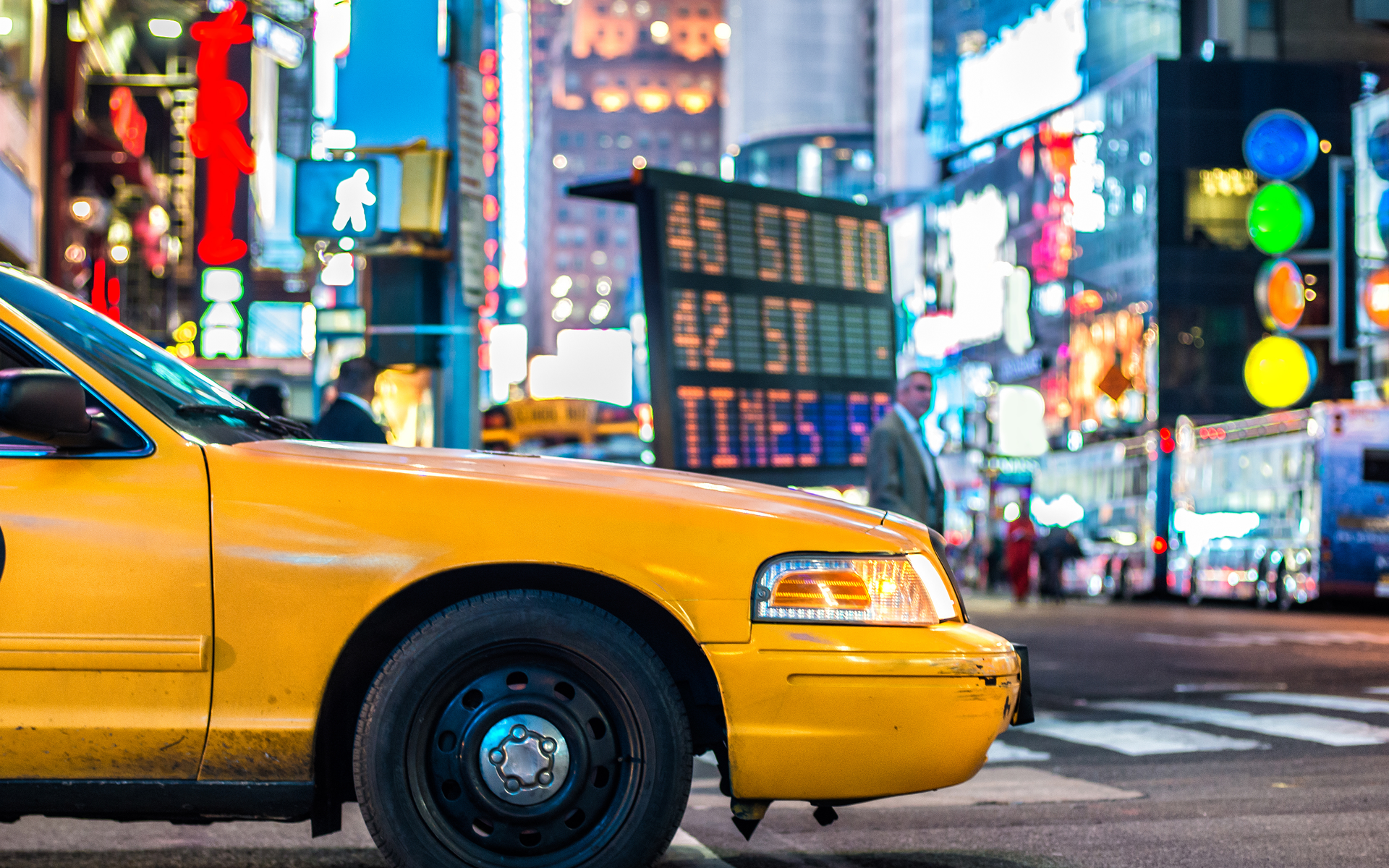 XRP Trading on Coinbase in NY

Coinbase launched XRP as a new tradable cryptocurrency in February 2019, but users from New York State were prohibited from this service.

New York State is especially strict when it comes to approving money transmitter licenses, but Ripple and Coinbase seem to have overcome this. Coinbase users from the United Kingdom remain restricted from trading the digital token until further notice.

XRP (XRP) is now available to Coinbase users who are New York residents. New Yorkers can now log in to buy, sell, convert, send, receive, or store XRP on https://t.co/bCG11KMQ6s or using our iOS and Android apps.https://t.co/5VE1WklrWo pic.twitter.com/Zp5odgaoHs

It seems like the relationship between Coinbase and Ripple has been getting closer this year. In fact, some have even raised concerns. For one, Bitcoinist previously reported that XRP’s total market cap might be inflated by as much as 47 percent.

Additionally, investor and entrepreneur, Alistar Milne hinted on Ripple paying Coinbase to list XRP earlier this year. A rather ambiguous response from Elliott Suthers of Coinbase allowed for further speculation within the cryptocurrency community.

The latest developments seem to give even more legitimacy to these speculations. After listing XRP on their exchange, Coinbase also added a cross-border payments service for XRP and stablecoin USDC for users with a Coinbase account.

This payment service allows users to “send and receive money virtually by sending those cryptocurrencies and have the recipient convert them into local currencies.”

Where many altcoins have been profiting from Bitcoin’s current bull-run, XRP has been lagging behind. The XRP/USD [coin_price coin=ripple] pair has been consolidating since the start of 2019, whereas XRP/BTC has been in a strong downtrend until last night. 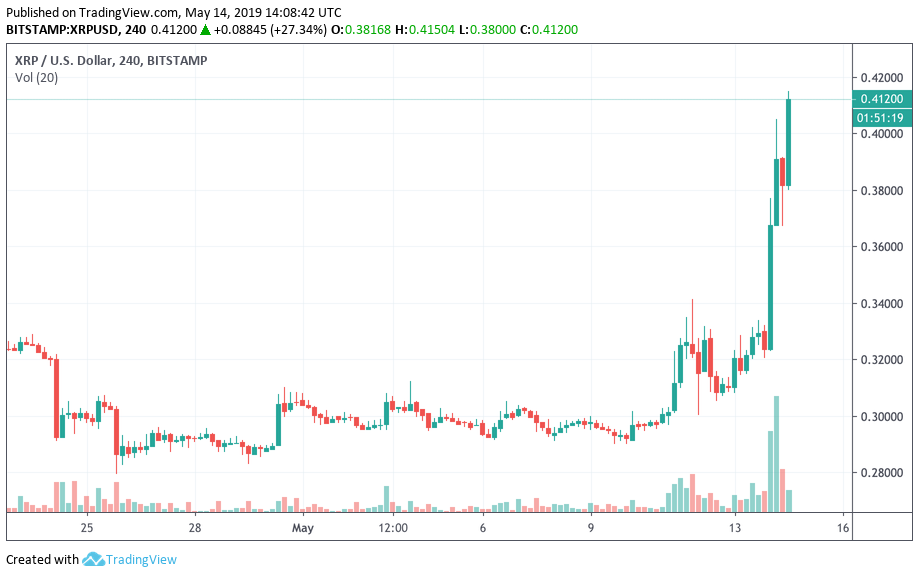 Coinbase’s announcement spread like wildfire amongst cryptocurrency traders, resulting in a strong impact on the XRP price.

The SWB ETN’s will be the first of their kind in Germany and will be tradable against Swedish Krona and Euro. SWB executive Jürgen Dietrich recognizes increased institutional demand and said there is “a lot of interest in cryptocurrencies.”

These ETNs will allow investors in Germany to track future price developments of the two cryptocurrencies Litecoin and Ripple through exchange-traded securities for the first time.

Although crypto markets never sleep, the crypto ETN’s will be available for trading on the exchange from 8:00 to 22:00 Central European Time (CET).