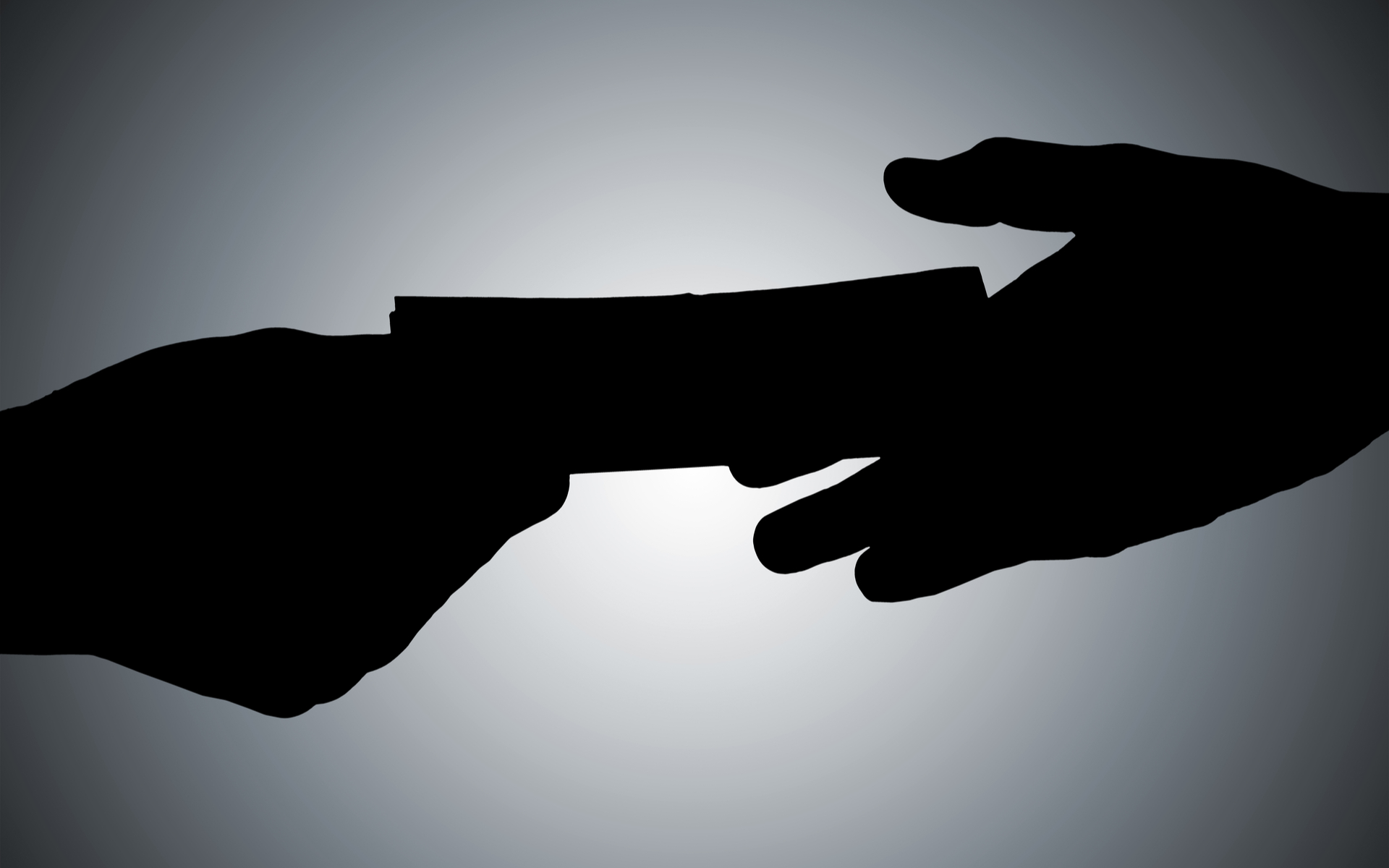 As XRP trading went fully live on Coinbase Pro, a new report outlines that the cryptocurrency exchange has violated its very own listing framework.

Coinbase Breaching Its Own Rules

Naturally, the price of XRP [coin_price coin=ripple] surged following the announcement, gaining over 10 percent on the news.

A new report by Diar, however, points out that Coinbase Pro has breached its very own listing policies in order to include XRP in its trading portfolio.

According to GDAX’s Digital Asset Framework, one of the considerations Coinbase evaluates prior to listing a new cryptocurrency is team ownership. More specifically, the document reads:

The ownership stake retained by the team is a minority stake.

Diar, on the other hand, argues that Ripple “holds nearly 60% of the supply in escrow with a release schedule.”

It’s also worth noting in January, cryptocurrency data company Messari issued a report suggesting that Ripple may be overstating the digital token’s real market cap by as much as 47 percent.

Was the Listing Paid For?

Meanwhile, investor and entrepreneur as well as popular Bitcoin proponent, Alistair Milne, revealed a conversation between him and Elliot Suthers, Director of Communications at Coinbase.

Milne asked the high ranked official about the amount of XRP Ripple paid to Coinbase in return for the listing, what are the selling restrictions on that amount, and whether Coinbase has consulted with the SEC/CFTC whether it’s “OK to sell a security.”

What followed was an ambiguous lack of confirmation or denial:

“Happy to discuss this off the record, but we’re not discussing publicly,” said Suthers.

Did Ripple pay Coinbase for their token being listed?
"we're not discussing publicly"#xrp #youregoddamnrighttheydid pic.twitter.com/cuuxWGt6ch

Do you think Ripple has paid Coinbase for its XRP listing? Don’t hesitate to let us know in the comments below!